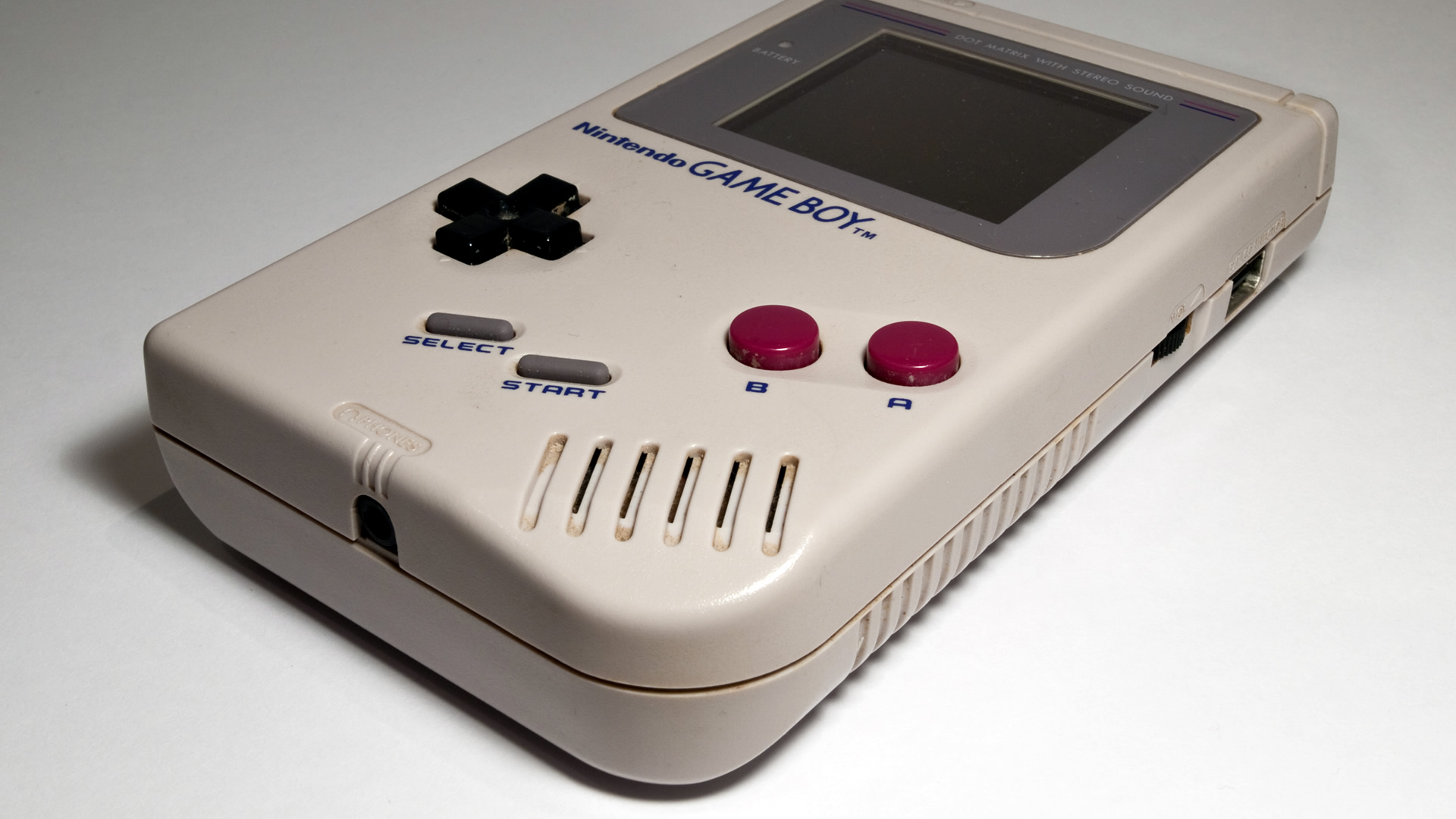 To celebrate the launch of our new Game Boy inspired shirt, Childhood Deconstructed, we’ve popped together five facts you may not know about the Game Boy…

1) The Game Boy is out of this world

Astronaut Aleksandr A. Serebrov wanted to bring a little entertainment on his trip to the Mir space station, a Game Boy. It brought the likes of Tetris to space – spending almost 200 days on-board, orbiting the planet over 3000 times. Back in 2011 the exact console was sold at auction for £939 – a rare piece of history in your pocket!

There’s always someone with a smartphone these days, but back in the late 90s it was a rarity. Nintendo released the ickle Game Boy Camera, which shot teeny black and white images that were about the size of a Twitter avatar. Yes, that teeny. Stickers, effects and drawings could be doodled on your creations, and even printed out using the Game Boy Printer. This piece of kit held a record for smallest camera for some time, until recently.

Nintendo are known for bringing a tonne of innovation to the market, from the iconic D-Pad to shoulder buttons. The Game Boy was the first portable with interchangeable games to gain worldwide success, but it wasn’t the first out in the market. The Microvision was actually the first handheld to offer up swappable games in 1979, but was dogged by limitations like screen rot and tearing keypads. It was only a decade later when Nintendo unveiled the now iconic Game Boy to the world and the rest is history!

4) So Many Frames for a Small Console

The original Game Boy ran at almost 60 frames per second! Despite its screen limitations, the hardware would refresh at approximately 59.7 frames per second – leading to some peculiar blurring – especially in games like Super Mario Land. Mario’s first steps into portable plumbing is well known for screen blur; making it that bit more challenging!

5) The Game Boy Has Survived War

Phones and tablets have gotten smaller as years go by, but have seemingly become more fragile. They don’t make them like they used to! You could throw Nintendo’s grey Game Boy down a flight of stairs for it to survive another day. Back in 1990 a soldier brought his Game Boy along with him to fight in the Gulf War. Unfortunately his barracks were ravaged by bombs, and despite the Game Boy receiving major damage – it still works! This particular Game Boy is on display at the Nintendo World Store in New York.

Love the original Game Boy design? We’ve taken off the screws and deconstructed the Game Boy into an exclusive design, complete with Pokémon Fire Red of course! 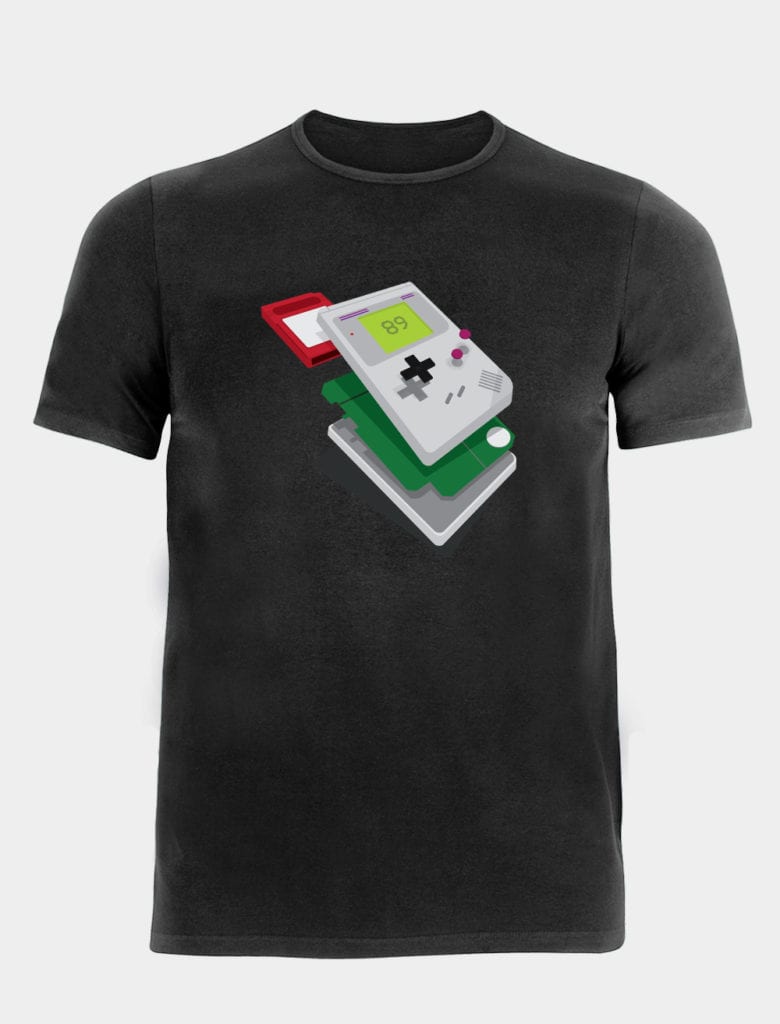