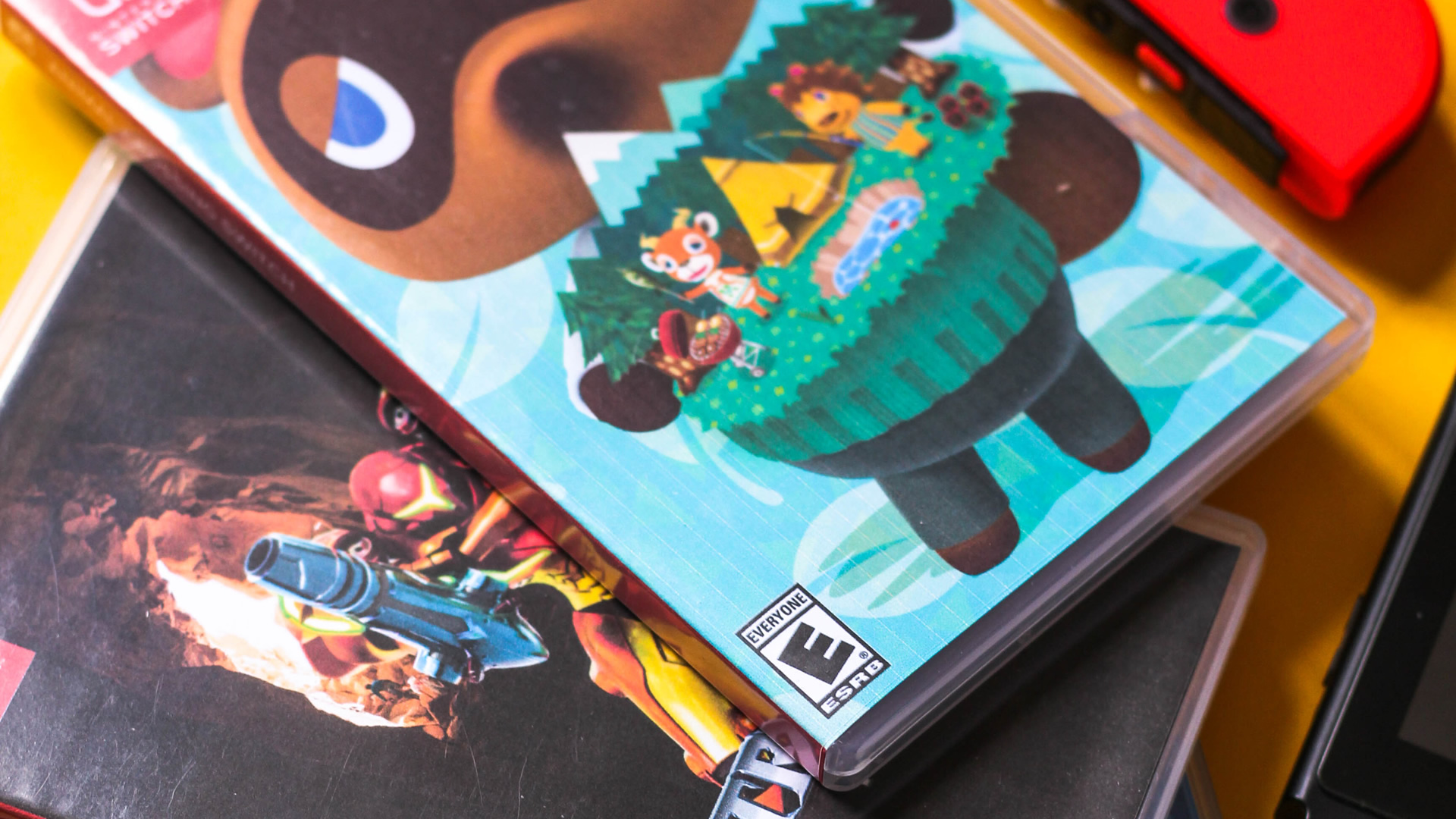 The annual games fest is here: E3. Having run for years now, the show features new games, hardware, announcements: it’s basically the must-watch­ show for any gamer. From small indies to gaming giants, there’s usually something fresh to go slightly crazy over! Nintendo do tend to spread info throughout the year these days, but it doesn’t stop the Japanese game maker from brewing up some special, big announcements. Nintendo E3 2019 rumours, Nintendo E3 2019 leaks – you just can’t avoid them in the run-up to the day! Here’s some of our E3 2019 predictions.

With Nintendo console cycles, there are always must have games. A brand-new Legend of Zelda, a new Mario game, a Pokémon adventure. One thing that fans definitely crave is a new Animal Crossing game for Switch. It has been briefly teased, but there hasn’t been any glimpse of what the game actually looks like. With Nintendo occasionally dedicating chunks of E3 to a big release, 2019 would be perfect to spotlight Animal Crossing.

A new 3D Mario Platformer or DLC for Switch

We do enjoy a good ol’ Mario platformer. Nintendo hit new levels of stardom with Super Mario Oddysey – and it’s about time for fresh platforming antics. We’ve had DLC packs in the past for some Mario games, so a collection of DLC levels/characters would make sense. Nintendo could very well brew up a sequel for the Switch, or maybe an HD remake of Super Mario Galaxy? We’d be all over that! Whatever the case, one of the big Nintendo E3 2019 rumours is some sort of Mario game at the very least.

Luigi has had a tough time lately. After being brutally, well, removed in that Super Smash Bros cutscene, the quirky chap needs some loving! Luigi’s Mansion 3 was teased last year, so it’s about time we get a bigger glimpse of his new adventure. Where can the curious plumber go after two previous encounters? Bigger, spookier and all-together next level of mansion grandier! We can only hope. Nintendo do sit on announced games for years sometimes, but surely it’s Luigi’s time to scare once again in 2019?

SNES and Nintendo 64 Games for Switch

If there’s one thing that Nintendo need to improve on, it’s the re-release of classic games. The Virtual Console selection on Wii U was slow. The Switch has a set of NES releases to enjoy as part of being an online subscriber – gems like Metroid and Super Mario Bros. 3. Some of these even have online multiplayer thrown in for good measure! Despite this, the catalogue is still teeny compared to Nintendo’s mammoth history. Where are the SNES and Nintendo 64 games? There are a tonne of excellent classics that are desperate to make their return. A lot of Nintendo E3 2019 rumours suggest that these could these be showcased at E3.

A short teaser for Metroid Prime 4

Fans of Samus’ epic space adventures were left a little disappointed. The game was taken back to the drawing board as Nintendo wasn’t quite happy with it. Metroid Prime 4 is the much-anticipated sequel to the 3D series – but what it’ll look like is still a mystery. However, Nintendo are known for a teaser or two – so you never know! It’s unlikely that there’d be in-game footage, but a tasty cosmic trailer is one of the bigger of the Nintendo E3 2019 rumours this year.

With Joker bringing Persona antics to Super Smash Bros. Ultimate, it’s time for some more DLC characters to be revealed. Nintendo still has until February 2020 to unleash the final Ultimate roster – but still, at least one additional character would be welcome at E3. A lot of Nintendo E3 2019 rumours are hinting at a possible Minecraft connection, given the 10th anniversary celebrations!