If only Nintendo would bring those classic games back, am I right? With every new generation of console, there’s always hope for sequels to some of those beloved childhood gems. The Nintendo 64 played host to a tonne of iconic games, from Diddy Kong Racing to Goldeneye 64. We’ve gotten sequels to the likes of Mario Kart, Super Smash Bros. and Mario Tennis, but some games have been left behind – remakes or single follow-ups on the GameCube. Here’s our top contenders if we could get some much needed Nintendo 64 sequels on Switch.

The classic Pokémon photography game turned 20 this year and is still one of the most unique Pokémon games out there. Since then, there have been hundreds of new critters discovered, a tonne of games and we now have Pokémon GO. Still, there’s certainly thousands of eager fans wanting a long-overdue follow-up. There’s so much potential for all sorts of new monsters to emerge from the tall grass, and opportunities to share Photos through the dedicated Nintendo Online app. 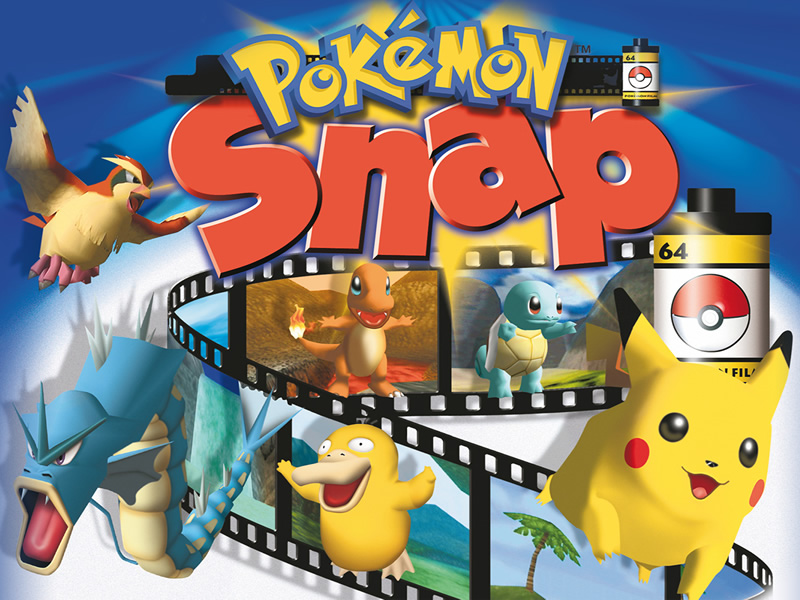 Anyone remember Jet Force Gemini? This Nintendo 64 classic was an unusual space shooter from Rare, creators of Banjo-Kazooie and Perfect Dark. Perhaps not as complex as some more current shooters, the game’s real appeal came through heated action set-pieces and platforming moments. Straightforward, space blasting fun! A sequel set in the same world could be a neat addition to the Switch catalogue, even if taken on as a small downloadable follow-up. Jet Force Gemini 2 would be one of the much-awaited Nintendo 64 sequels on Switch. 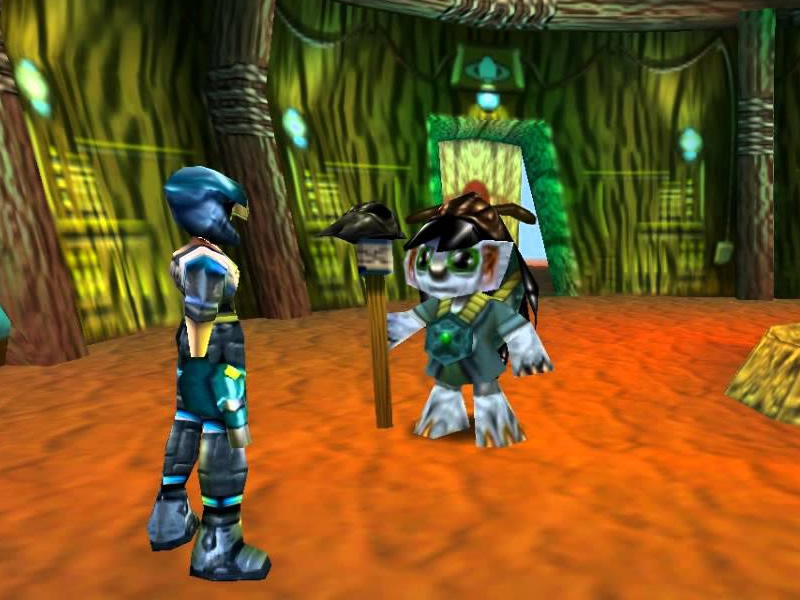 Diddy Kong Racing and best Nintendo 64 games usually always go hand-in-hand for most players. Developer Rare put out all the stops as a contender for racing crown against Mario Kart 64. Planes, hovercrafts, volcanoes, fierce bosses, challenges – Diddy Kong Racing was packed to the brim with wacky ideas. It had its resurrection with a quick and dirty port on the Nintendo DS. It’s about time we finally see a fresh take on the furry racer as one of the Nintendo 64 sequels on Switch. 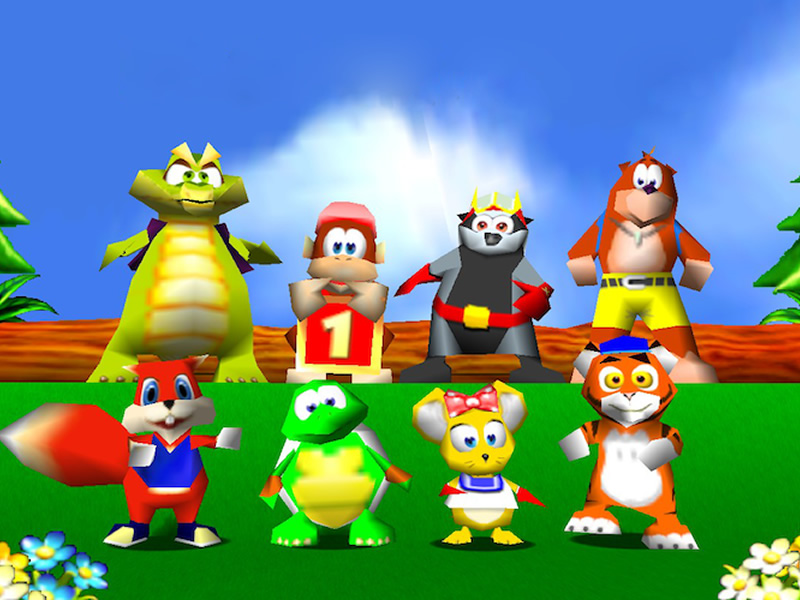 Nintendo and water-sports perhaps don’t flow together as well as they used to. Back on the Nintendo 64, it was all about the likes of Wave Race and 1080 Snowboarding – extreme sports and gravity-perfect games. You’d feel like you were actually bobbing along the water, performing tricks like a bad-ass pro. Not many developers have managed to truly capture the gruelling task of making water feel real. There was a Wave Race follow-up on GameCube, but the franchise has since sunk into obscurity. We need a new entry for Nintendo Switch! 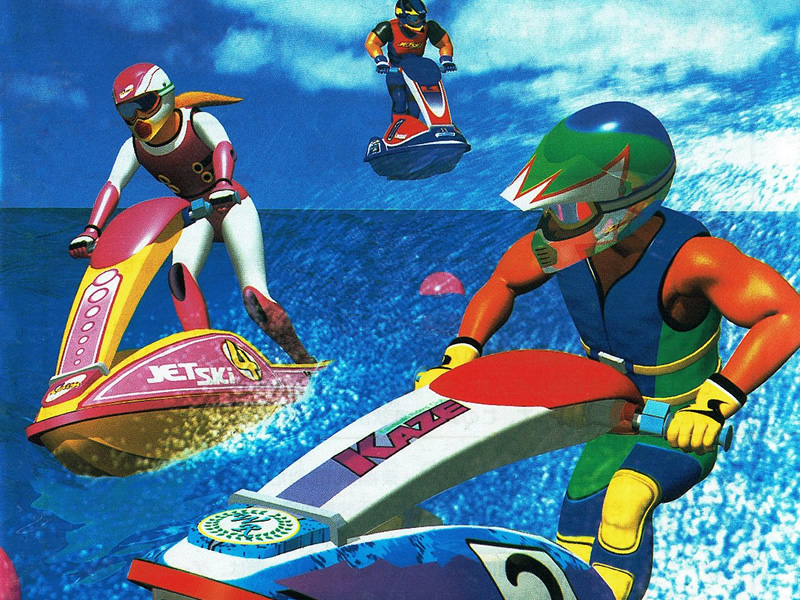 As far as mini-games go, fans had a handful of options for the Nintendo 64: whip out a copy of Mario Party or dabble in a little Pokémon Stadium. There have been a small number of Pokémon battle games over the years, some better than others. But where it really started was that first ever 3D Pokémon game – heated league challenges and timeless mini-games. That’s what the Nintendo Switch needs, a competitive 3D arena game with online battles, compatibility with Sword & Shield and, most importantly, mini-games! 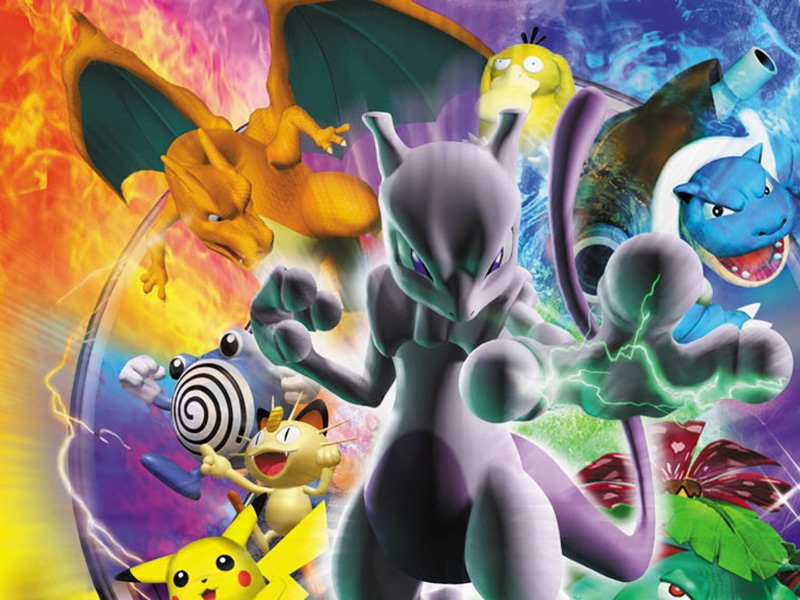 Space racers have been met with obscurity in recent years. Only a handful are really zipping around, gravity and frictionless in the gaming world. Nintendo’s F-Zero has been waiting in wings for years. With only a single console follow-up on GameCube, it’s about time Captain Falcon and his buddies make it back to the living room. Intense online racing, customisable crafts and the odd Nintendo cameo would be absolutely perfect. Throw in missions and a story mode to really explore the lore behind the mysterious Captain and his rivals.

Much like Mario, there must be room for both side-scrolling and 3D Donkey Kong platformers, surely? It’s been years since the Kongs swung about the 3D space with their grand, gun-tooting tale and it’s about time for a sequel! The master of bananas has proven that the Donkey Kong series is still massively popular, so there’s a tonne of potential to explore the universe more. It may not be Rare that lands the license, but perhaps a certain Playtonic (made up of ex-Rare staff) could seal the Donkey Kong deal? 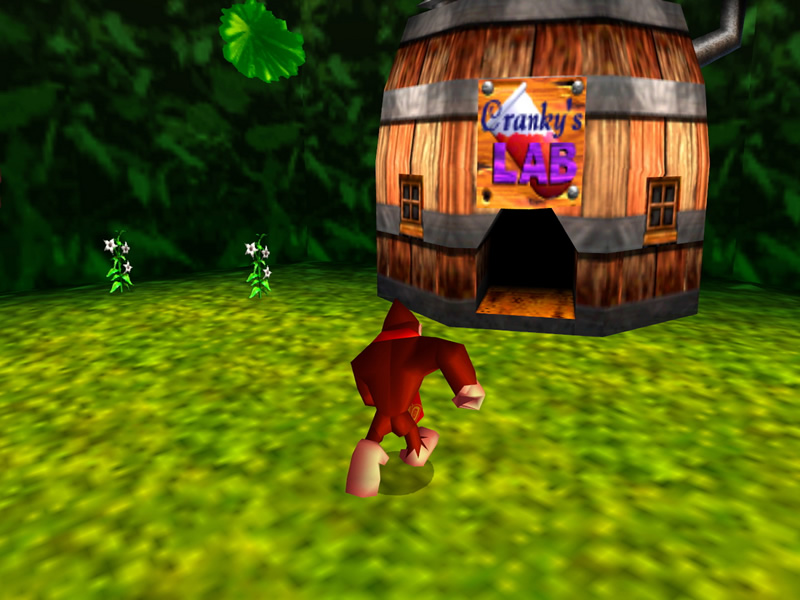 What classic Nintendo 64 games would you like to see reborn on Switch?