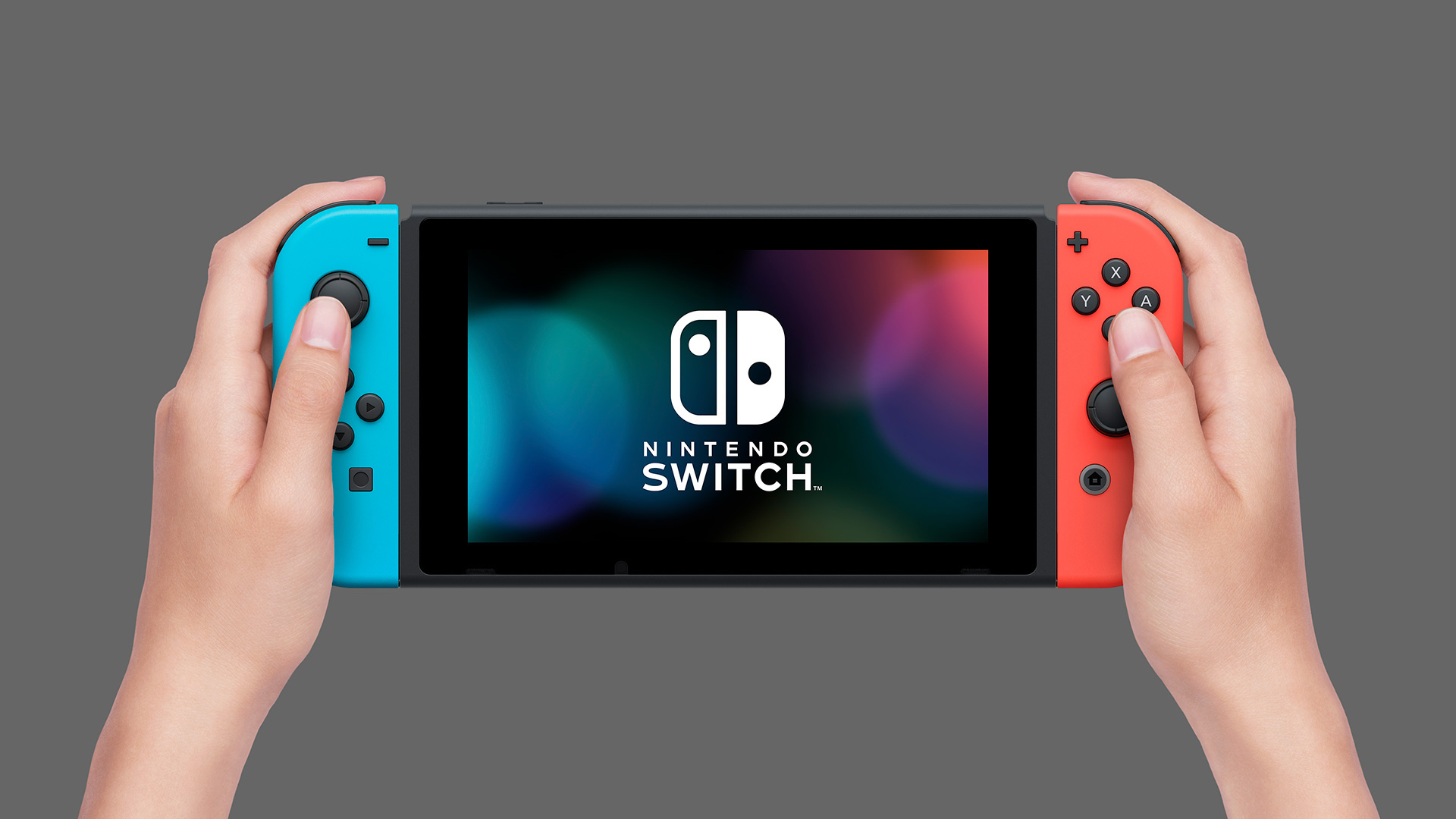 Can you believe that the Nintendo Switch is a year old? The console has captivated the gaming community – it’s a must have system with a growing number of fantastic experiences. Being able to roam through Hyrule whilst evading armpits on a train or dodge blueshells on the toilet is something unheard of. After all these existing adventures away from a TV, simply pop the Switch into a doc and continue on the bigger screen.

But a console can only survive with fresh titles, and we’re super excited to see just what Nintendo whips up over the coming year. Here are five games we’d love to see on the Switch for 2018: 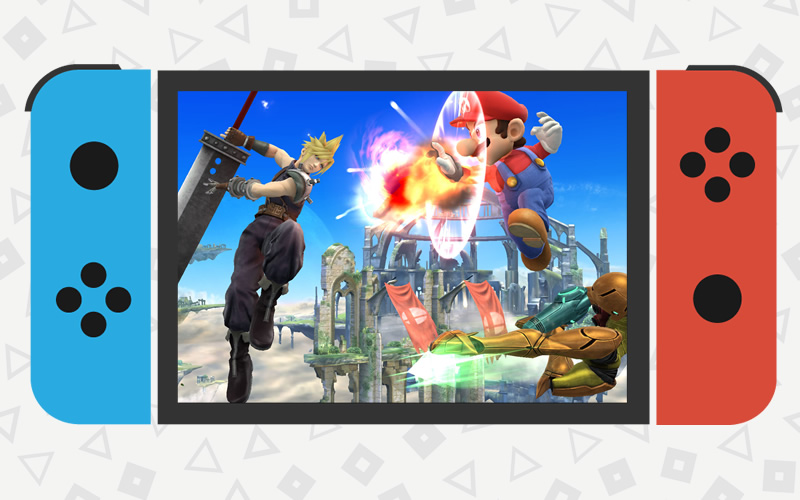 The game that tops most Switch wishlists has to be a version of Super Smash Bros. A truly exceptional blend of Nintendo’s finest faces – from Mario to Ness. A system seller and that type of game that just works wherever you are. It could be a quick 2 minute brawl on the bus or heated bash at home, Smash Bros. is an essential game for any Nintendo system. Popping the 3DS and Wii U entries into a blender, with a sprinkling of new content, would be a truly epic edition: a huge roster; numerous stages and a wealth of unlockables. Additional characters and a true story/adventure feature would be the icing on Peach’s cake! 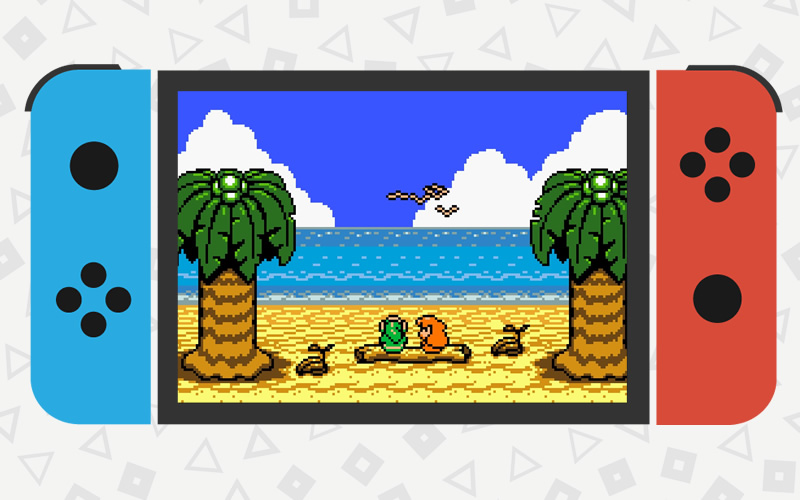 The Legend of Zelda: Link’s Awakening

The rumour mill has been rife with this one. Link’s Awakening was an experimental game, originally released on the Game Boy many moons ago. Considered as one of the more unique tales, it’s garnered a huge following over the years. If Nintendo translated the game into 3D, using the Wind Waker HD or Breath of the Wild engine, it’d be a great companion to the more open-world Zelda. Dungeons could be tackled in any order, but there would still be a more traditional feel for those who crave those deep, sprawling set-pieces. 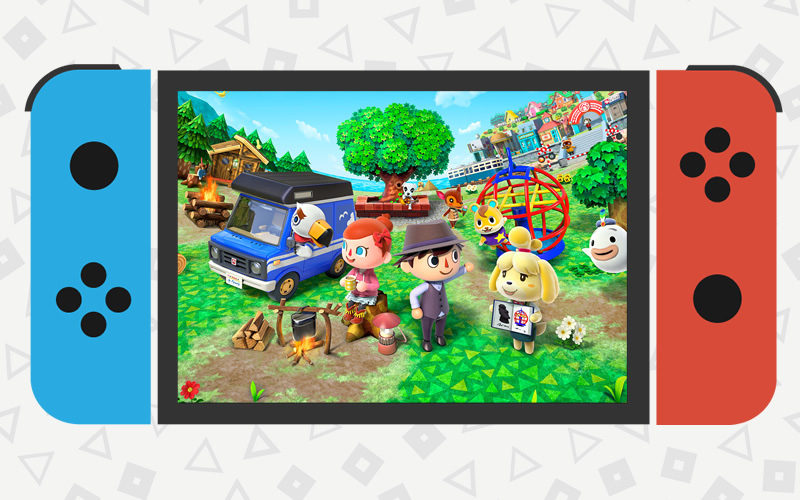 Animal Crossing games have worked incredibly well on portable Nintendo consoles in the past, and have been a bit milder on the likes of Wii, Wii U and GameCube. With New Leaf selling like hotcakes in Brewster’s café, it makes complete sense to brew up a new Animal Crossing for Nintendo Switch. A game that could be played on the move and instantly continued at home. We’d love to see an overhaul in the visual style, however, and more social/daily features to keep things fresh. 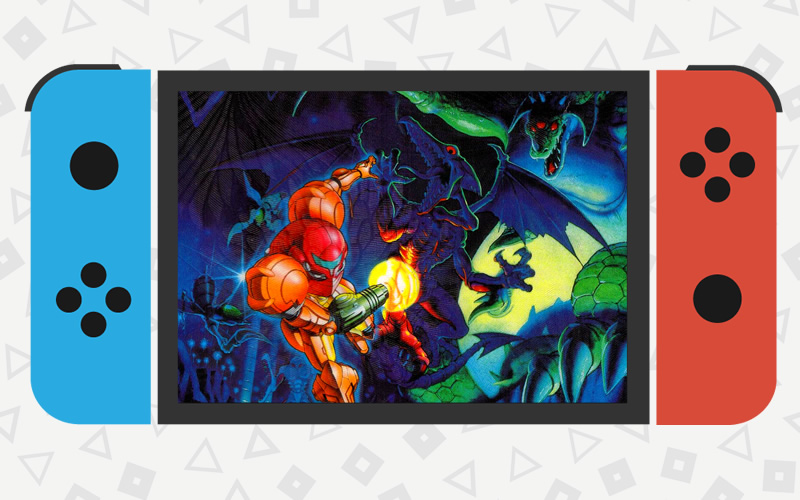 Another beloved game that simply deserves a remake has to be Super Metroid. There’s always a game in a series that fans hold such fond memories of; and this SNES classic is definitely one of them. Nintendo resurrected a classic Metroid game for 3DS recently; sprucing up Metroid II: Return of Samus with fresh mechanics and a 3D lick of paint. Similar treatment for Super Metroid would be lapped up like bounty hunters hauling treasure. Nintendo could opt for a flat, hand-drawn look – falling in line with the original game, or simply use the 3DS engine to bring a high-definition Metroid to complement the more 3D Metroid Prime 4. 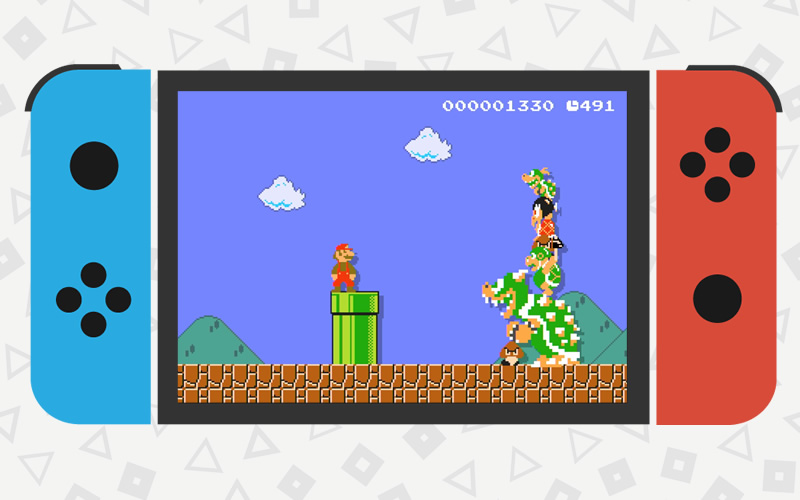 A Nintendo console, without a 2D Mario game? Never. A complete system seller and timeless platforming perfection. There’s nothing quite like a side-scrolling Mario; and the Switch is calling out for a new entry into the series. However, the Wii era is long gone so Nintendo should try something a little different with the art style. A hand-painted, pixel-perfect take on Mario would be incredible – slick, fluid animation and brand new worlds. Mario to the future? A trip to the prehistoric past? There’s so much potential – a great example being Rayman Legends.