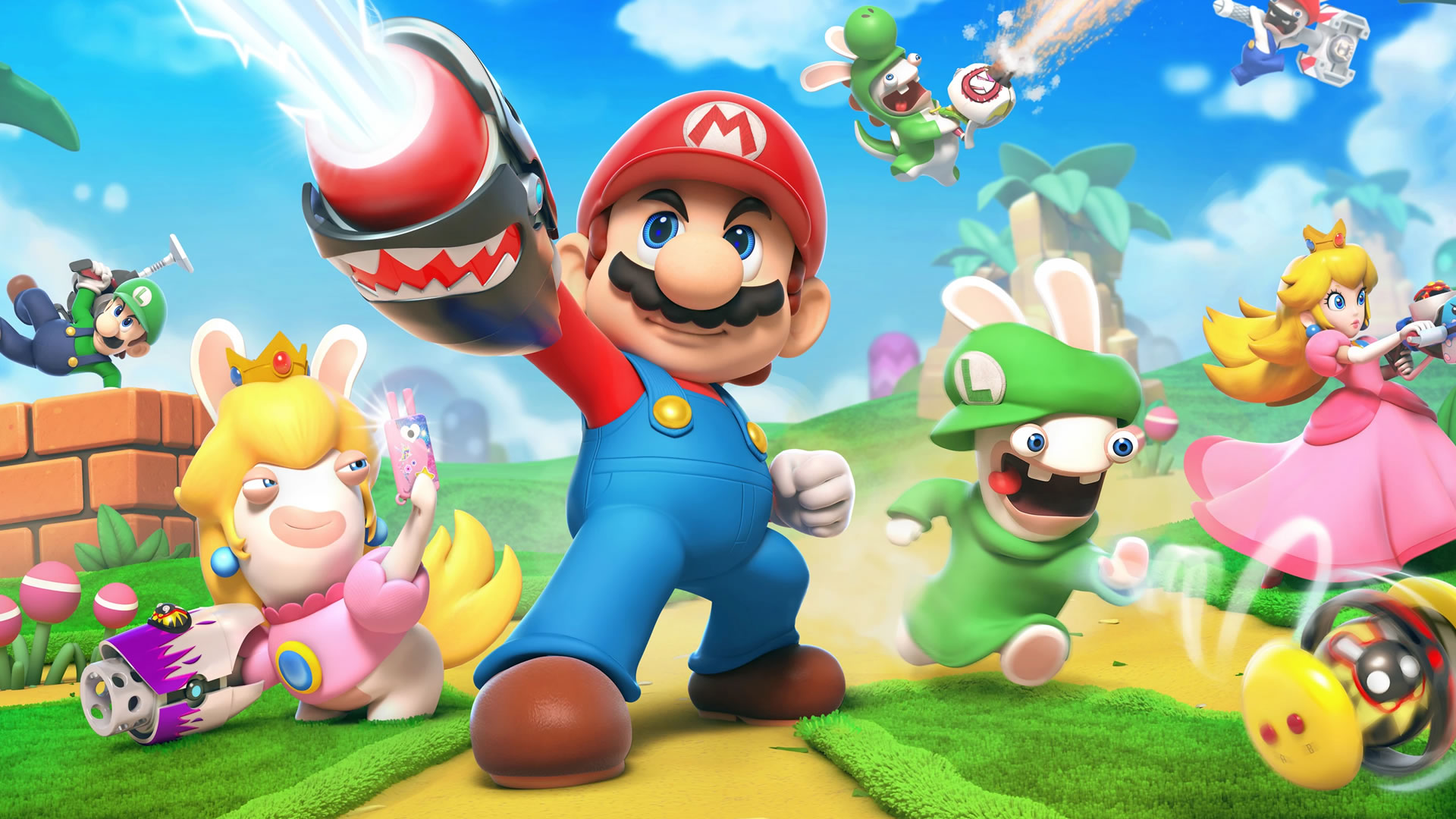 September is round the corner, and whilst summer might be wrapping up, there are plenty of games in store to enjoy! Here are our top 5 must-try games for the next few weeks!

Mario’s New Buddies – a must have game for September

Those pesky rabbids have crash landed in the Mushroom kingdom! They’re super quirky and completely off the rails; but we love them, really. In Mario + Rabbids Kingdom Battle, a band pf heroic rabbids have teamed up Mario to help clean up the mess in an exciting RTS concept for Nintendo Switch. A colourful spin on the classic-turn based strategy game; with plenty of tactics for dive into. Solve puzzles, escape the baddies and save the day in an RTS that’s ideal for beginners and just as enjoyable for seasoned strategy pros!

The Return of the Bounty Hunter

A classic Metroid side-scrolling tale surfaces on Nintendo 3DS this month, a stunning remake of the 1991 Game Boy adventure. A solid entry point into the longrunning series, Metroid: Samus Returns has been built from the ground up. The bounty hunter herself has a brand new set of moves, including free aim and melee attacks; exploring an atmospheric world retold in 3D. It’s time to take on those pesky, brain-sucking Metroid! Just don’t get lost in the depths of the planet SR388…

A Clash of Heroes and Villains

A must-have list wouldn’t be a must-have list without a fighting game. On the best in series has to be the mammoth clash between Marvel and Capcom characters. Marvel vs Capcom: Infinite is an intense clash between heroes and baddies, as faces from all corners of the universe make an appearance to duke it out once more. This time round, though, character assists have been swapped out – in favour of a switch to allow for meaty tag-team combos to be strung together! Characters include Black Panther, Captain Marvel, Spider-Man, Dante, Ryu, Chun-Li, Zero, Iron Man and more. It’s a must have, comic book fans!

There have been plenty of Monster Hunter adventures so far, but Monster Hunter Stories for Nintendo 3DS is something a bit different. Instead of roaming around and slaying beasts for meat, you’ll be a Rider who befriends monsters by stealing eggs. These captured younglings become allies and it’s time to wander out and battle others using classic turn-based combat. Think Pokémon mixed with classic Monster hunter! Give it a go – there’s a demo in the 3DS eShop.

Fancy summoning spirits with the help of a nifty gadget watch? You could be the lucky candidate who stumbles upon a watch, presumably better than the Apple Watch, which does just that! The young lad who can summon spirits returns for another 3DS adventure, but unfortunately his memories are erased. It’s down to you to help Nate and Katie remember their spooky adventures from the first game and take on mischievous ghosts by befriending the good’uns! Yo-kai Watch is massively popular in Japan, with millions of copies of the games sold so far.