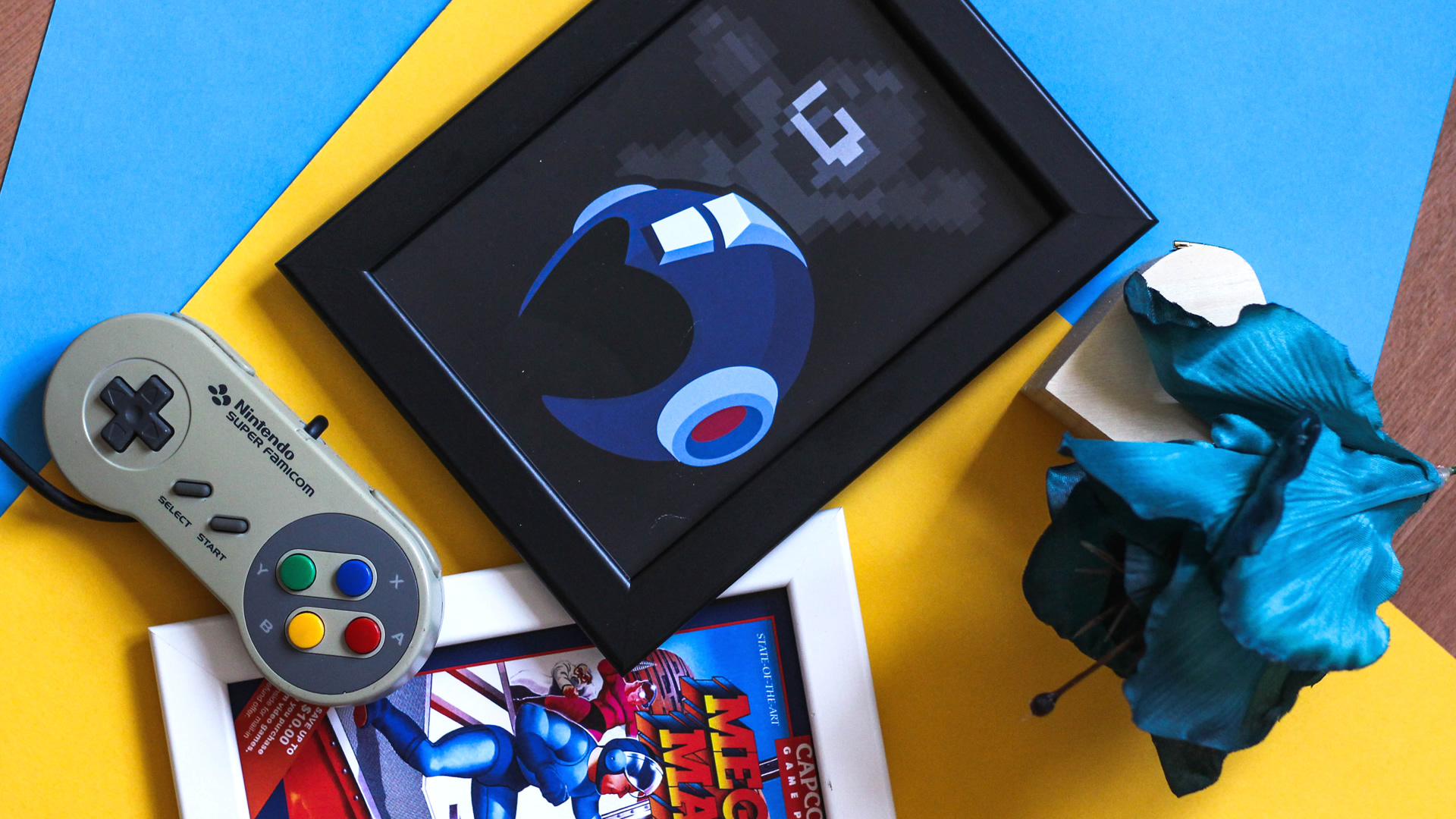 Mega Man has to be one of the most iconic characters in gaming. With his signature Mega Buster arm canon, Hemet and floor-sliding skills, he is one tough cookie. Does he have what it takes to stop the notorious Dr Wily in his tracks? To celebrate the 20th anniversary of Mega Man Legends this year, we’ve unearthed 6 Mega Man facts you may not know.

Why is Mega Man Blue?

Ever wondered why Mega Man has that classic blue suit? It wasn’t a freak chemical accident or Dr. Light’s favourite colour. Interestingly it was, like a lot of these retro games, a technical limitation. The NES had a measly 54 colours available in its palette. For whatever reason, a few different shades of blue slipped into the mix and Capcom wanted to use those extra tones in their new hero.

From Rock Man to Rock Band

Localisation of Japanese games always comes with some amusing Western twists. One of the biggest in the Mega Man world has to be Mega Man X5. Ever wondered why the robot masters in X5 had some unusual names? This is because they were named after the folk in rock band Guns ‘n Roses – but only outside Japan. Axle the Red and Izzy Glow certainly sound a little bit different to the norm! 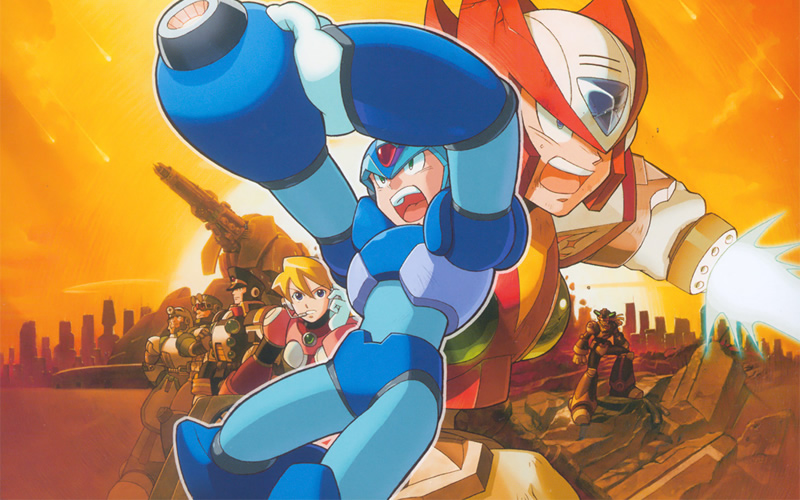 One of the most iconic manga characters in Japan has to be Astro Boy. Since 1952, Astro Boy has told many tales of a robot lad who faces evil robot baddies. Before creating the well-loved Mega Man series, Capcom once had the license to weave Astro Boy into the pixel world of video games. Fortunately that went onto Konami and Capcom decided to create their own robot boy! Decades later, Mega Man has grown to be one of the most iconic faces in video games.

A lot of characters we know and love had some odd and quirky concept names in the past. Mega Man was originally known as “Rainbow Man”, but this collided with a trademark from a hero that had the same name. Eventually Capcom settled on the Japanese name, Rock Man and Mega Man outside Japan. “Rock” was used as a reference to “rock, paper, scissors” – a nod to different weapons having the upper-hand over bosses in the games, depending on the order you tackle them. 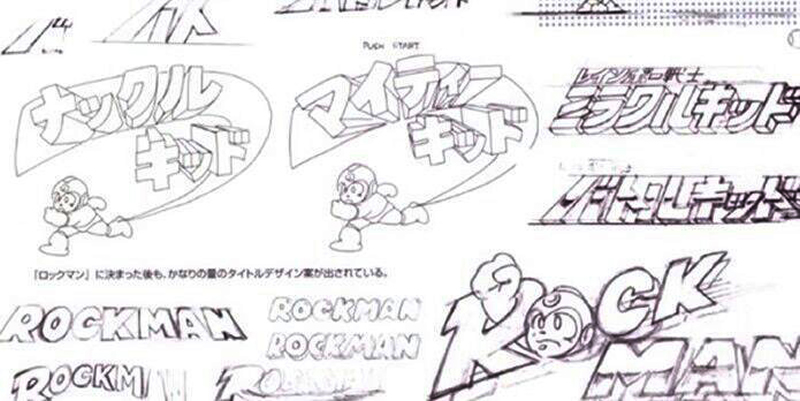 From Robot Masters to Robot Rappers

Mega Man has inspired millions of creative folk around the world – from musicians to bakers, artists to game designers. One of the blue bomber’s biggest fans has to be Raheem Jarbo, who goes by the stage name Mega Ran. As a super fan, he created a tribute album back in 2007 – an eclectic mix of chiptunes and smooth rap lines. Capcom agreed to a make things official and even had Mega Ran perform at Comic-Con.

The boss door is such a strong feature of classic games. You know that freaky things are about to go down. Health items equipped? Let’s do this. The Mega Man series is known for that final tunnel before the big, bad, Robot Master. There was a technical limitation on the NES, where swapping the stage data with the boss’s lair could cause hiccups. So to get around this, a scary, silent and eerie corridor that works surprisingly well!

What are your favourite Mega Man games?