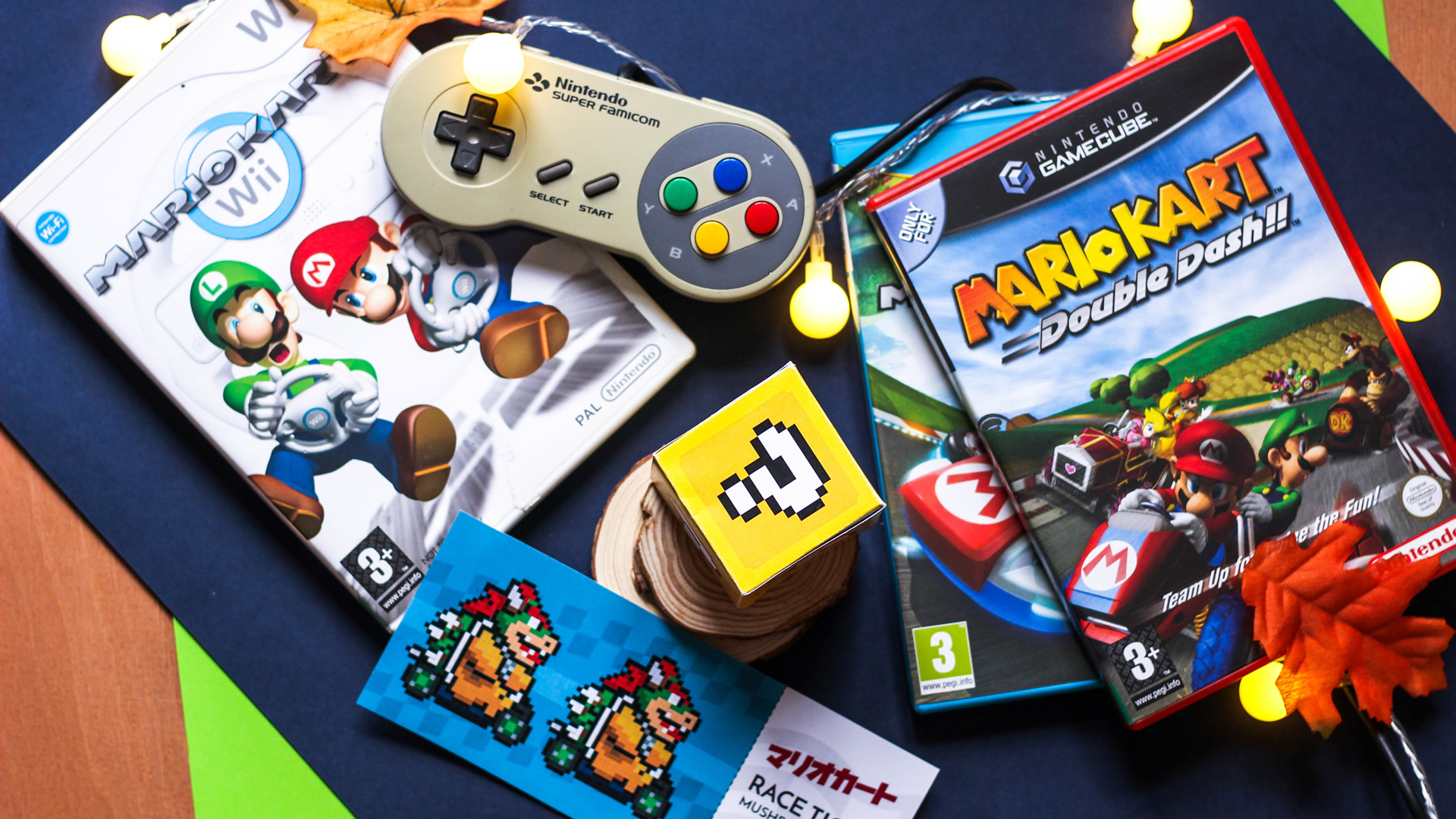 It’s been 15 years since Nintendo characters paired up and hit the racing circuits in dual buggies. Mario Kart: Double Dash first slip-streamed into our living rooms back in 2003, with amusing and downright quirky character pairings. Imagine Bowser riding alongside Mario? Bizarre, but totally possible! What would happen if the folk at Nintendo decided to continue the concept? Here are a handful of characters we’d love to see team up in a potential Mario Kart: Double Dash Sequel!

Kirby and Dedede would be quirky pairing, perfect for a Mario Kart: Double Dash sequel! The duo have been battling for years; a love-hate relationship throughout the much-loved Kirby series. Imagine how they’d get along in a star-shaped double kart? Kirby’s special could involve sucking in nearby items, and Dedede would whip out that giant hammer for maximum carnage. 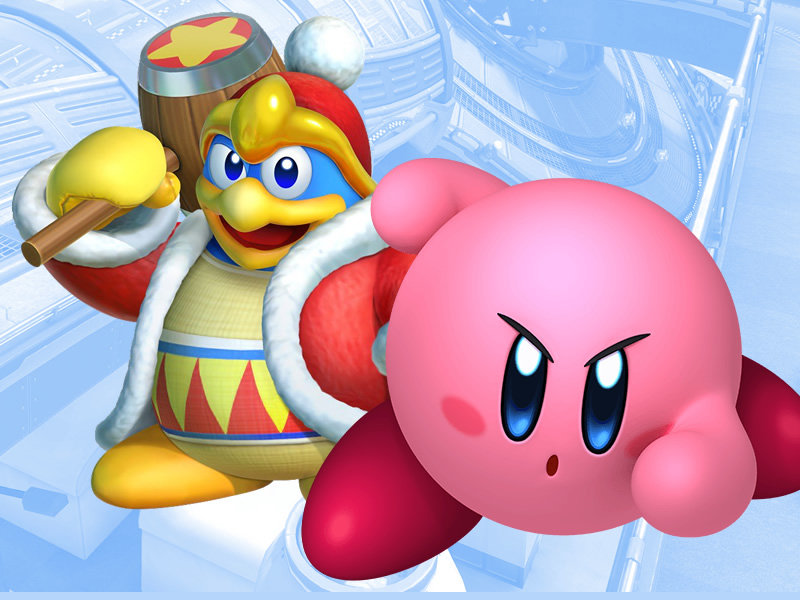 Good morning, racers! The adorable and slightly clumsy dog is one of the most popular faces in Animal Crossing: New Leaf. Fans were overjoyed at seeing her swap filing for fighting in Ultimate and an appearance in Mario Kart 8. Seeing the Animal Crossing cast in a Mario Kart: Double Dash sequel would be incredibly cute. Who could say no to the cuddly cast? Joined by Nook, the pair could perhaps ride in a school bus-styled kart? 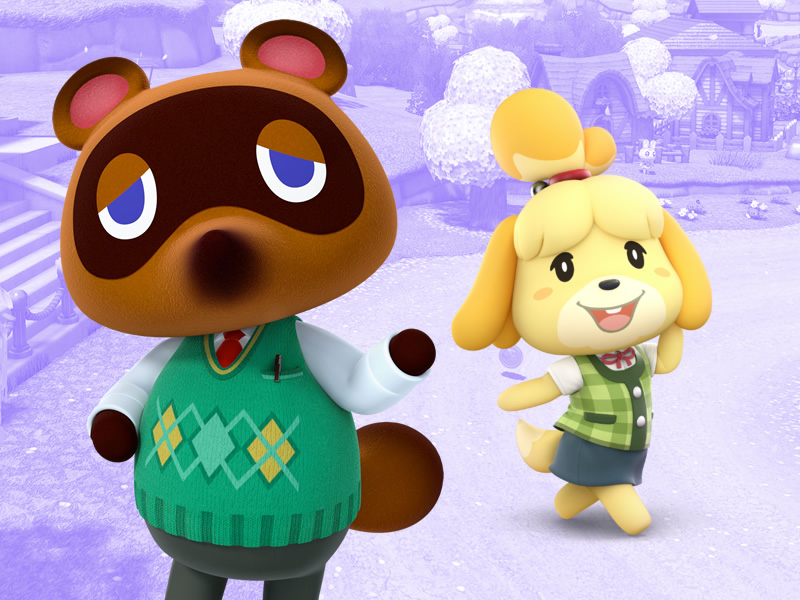 Hylian heroes, unite for the coveted gold Mario Kart trophy! Could you imagine Link in a Mario Kart game a decade ago? The very idea of a non-Mario Bros. character seemed alien, unheard of and impossible. With Link making his debut in Mario Kart 8, could we see Zelda join the mix in a future game? The pair could ride a double horse-styled kart, armed with explosive bombs arrows to dash past the competition. 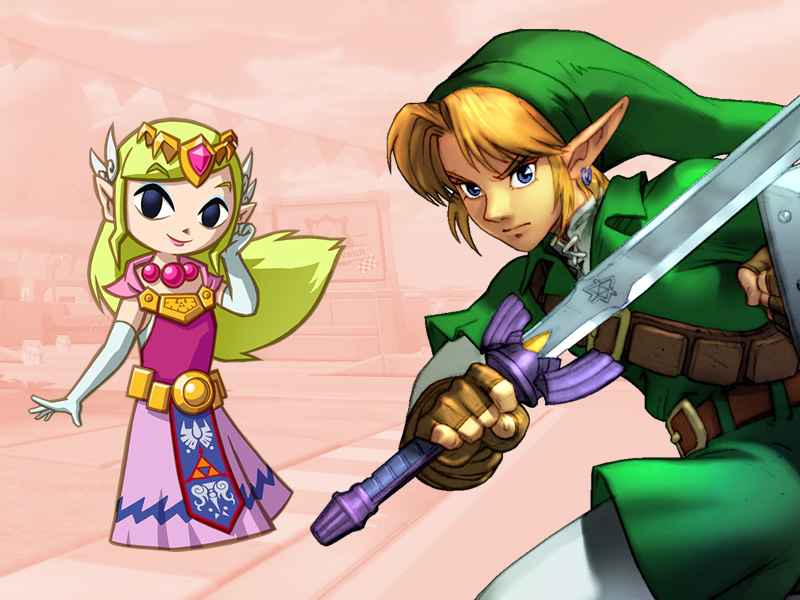 A Mario Kart: Double Dash sequel wouldn’t complete without this classic RPG pairing. Chrono Trigger is arguably one of the greatest RPGs of all time. Originally gracing the SNES with incredible music and a memorable cast, the game still holds a lot of love today. Having Crono and Lucca as part of a Nintendo all-stars experience would be a true treat. The pair could ride in a kart shaped like their time-travelling epoch ship! 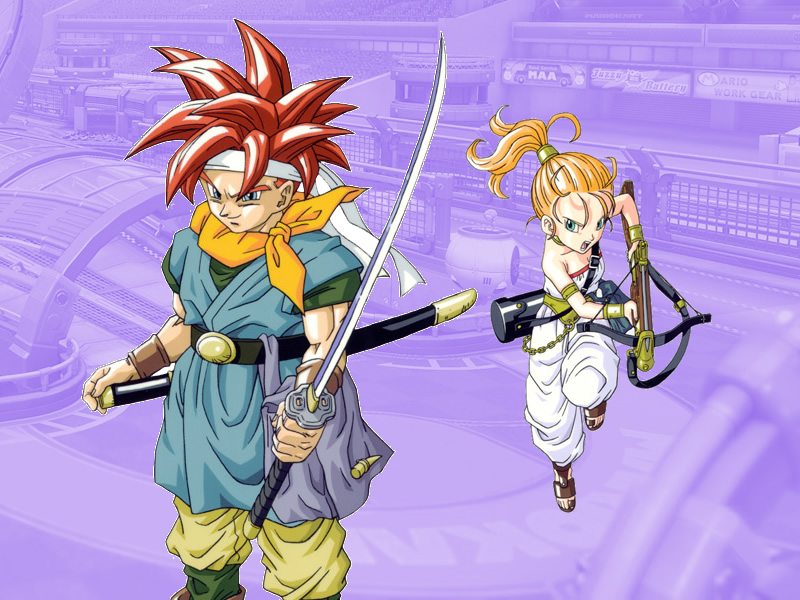 Could Pokémon make it into a Mario Kart: Double Dash sequel? We’ve had Splatoon and Zelda characters in the Mario Kart mix, so how about a hearty helping of Pokémon? Imagine zipping about on a classic Kanto bicycle or perhaps the pod from Pokémon Snap? As a special, Pikachu could unleash a delicious helping of lightning bolts across the course!

Nintendo sure loves their space adventures! Two of the greatest pilots have to be Samus and Fox. The duo could make an intriguing paring in the new game, perhaps having the option to pilot karts based on both of their ships? A special move could throw rocket thrusts into the mix for a quick burst of speed! 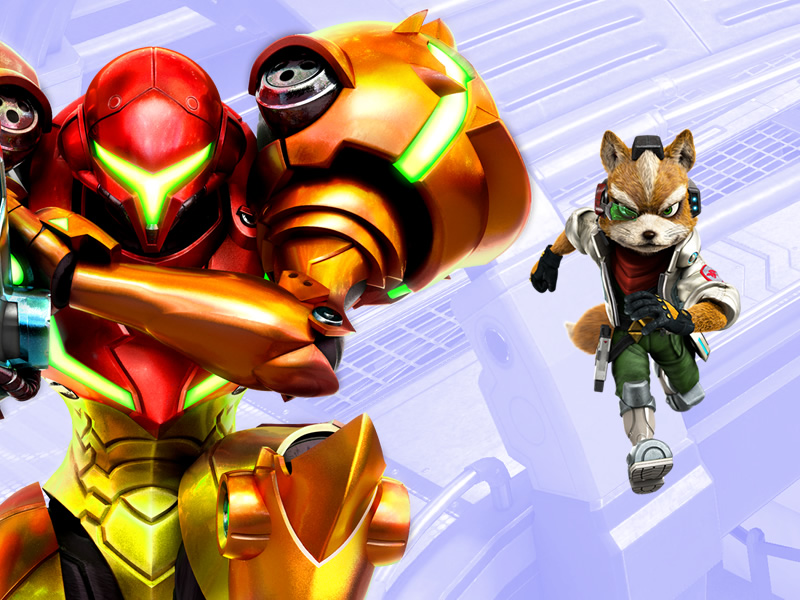 If you could choose character pairings for a Mario Kart: Double Dash Sequel, who would they be?