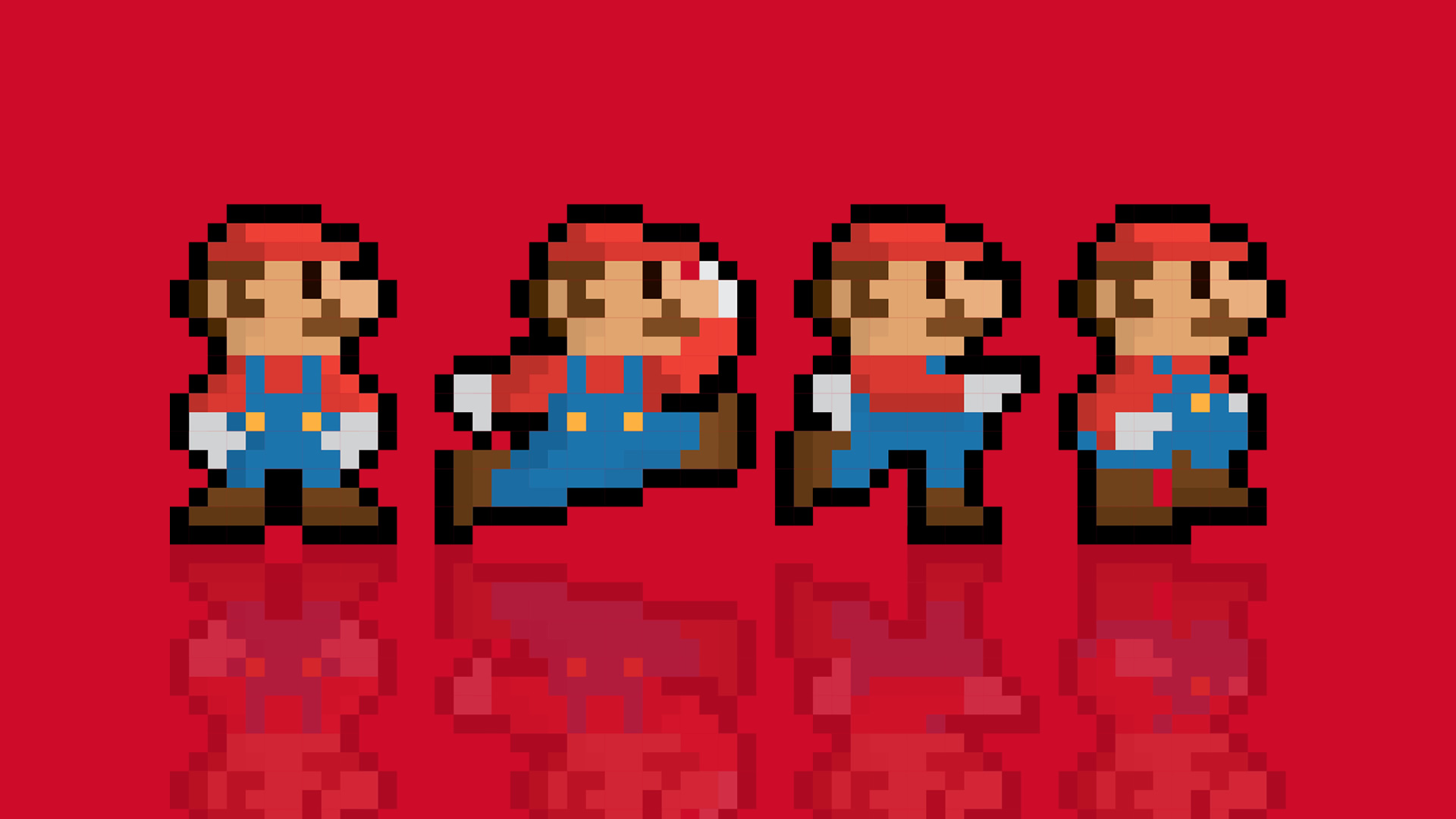 It’s March 10th and that means one thing, Nintendo fans! It’s the annual celebration of all things Mushroom Kingdom. A worldwide romp for one of the best gaming franchises of all time – the platform, karting, party game pioneers – Mario and friends! Princess Peach is baking a delicious cake that Paul Hollywood would give a star handshake for; it’s Mario Day! After scoffing a delicious slice of  the Mushroom Kingdom’s finest, how about putting your Mario Bros. trivia to the test?

Why March 10th, though? Pull out an old-fashioned table flick clock from the closet and it’ll spell out MAR10! You may have sent Bowser to a fiery pit hundreds of times, but can you conquer our Mario Day quiz? 15 tricky questions – will you survive, or end up in Bowser’s grotty dungeon? Red thinking caps on – it’s time to summon your Mario Bros. trivia knowledge!

1. How many stars can Mario collect in Super Mario 64?

2. Bowser was originally drawn as which animal?

A Walrus
A Snake
A Monkey
An Ox

3. Mario and Peach travel to which island in Super Mario Sunshine?

4. What was Mario's original Japanese name, before Jumpman?

5. Why was Mario designed with a hat and moustache?

6. Before his iconic plumber role, Mario was originally pitched with what job?

A taxi driver
A teacher
An artist
A carpenter

7. What year did Super Mario Bros. first launch in Japan?

8. Who is the long-term voice of Mario, Luigi, and more Mushroom Kingdom characters?

9. Which of these is not the name of a Koopaling?

10. How many worlds are there in Super Mario Bros 3?

13. The star-like creatures in the Mario Galaxy series are known as?

14.Which of these boards are not in the original Mario Party game?

How well do you know Mario Bros?