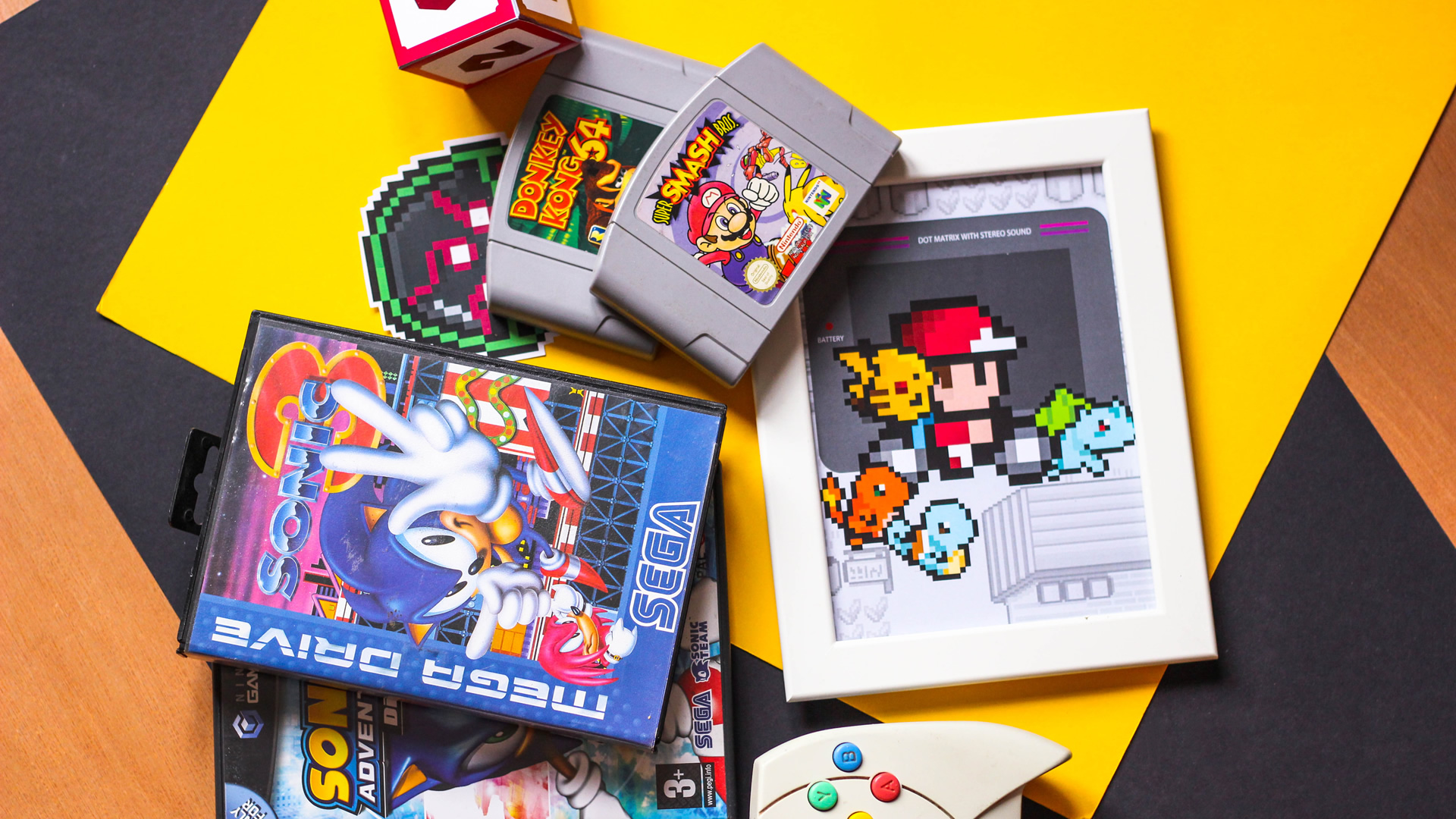 There are an absolute tonne of classic games celebrating their milestone birthdays this year! From the 15th anniversary of Pokémon FireRed / LeafGreen to Super Metroid‘s 25th birthday, there’s a lot in store! Can you imagine some of these iconic classics being this old? Can you imagine you being this old? We’ve rummaged through release lists, hopped into a Tardis and collated the top Video Game Anniversaries of 2019 list! What are your most treasured games, and how will you be celebrating? Let us know with a comment!

Standout titles include the 25th anniversary of both Sonic the Hedgehog 3 and Sonic & Knuckles; one of the most-loved pair of platformers. We’re also celebrating 20 years of Mario Party this year, alongside Final Fantasy VIII. It’s been two decades since we armed ourselves with a camera and went trigger happy in Pokémon Snap, and it’ll be three decades since the cult RPG classic Mother surfaced in Japan. Time is certainly flying in the world of gaming; and 2019’s gaming anniversaries are set to be something quite special!

We’ve arranged each month by day, the format, if it’s a Japan date and which milestone the game is celebrating in a handy Video Game Anniversaries of 2019 list. Now bring on those birthdays! 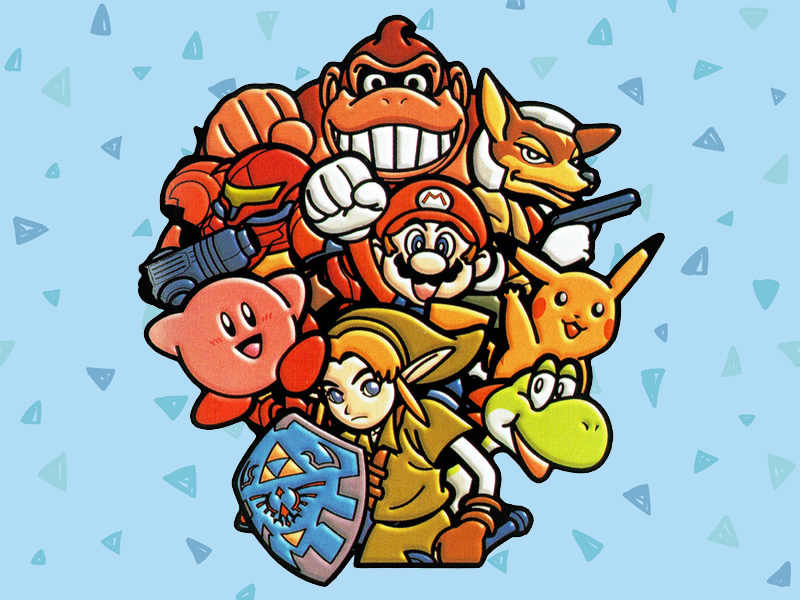 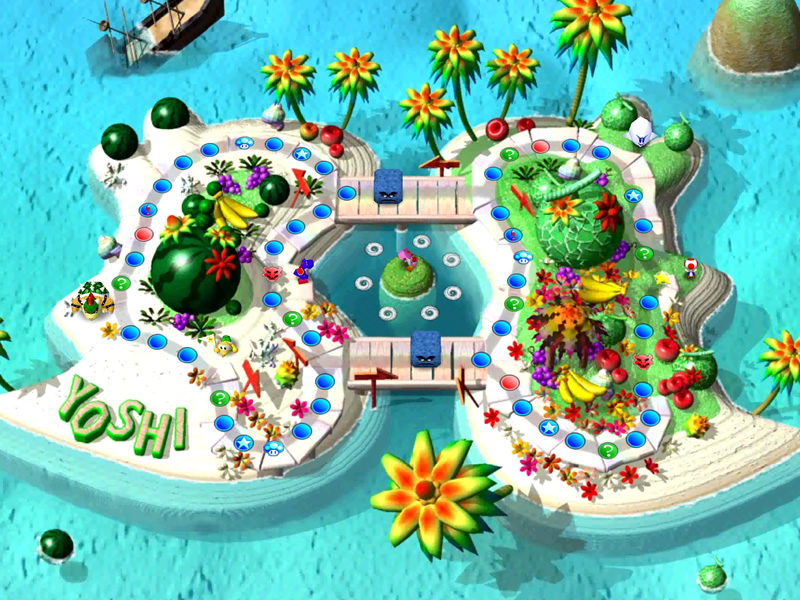 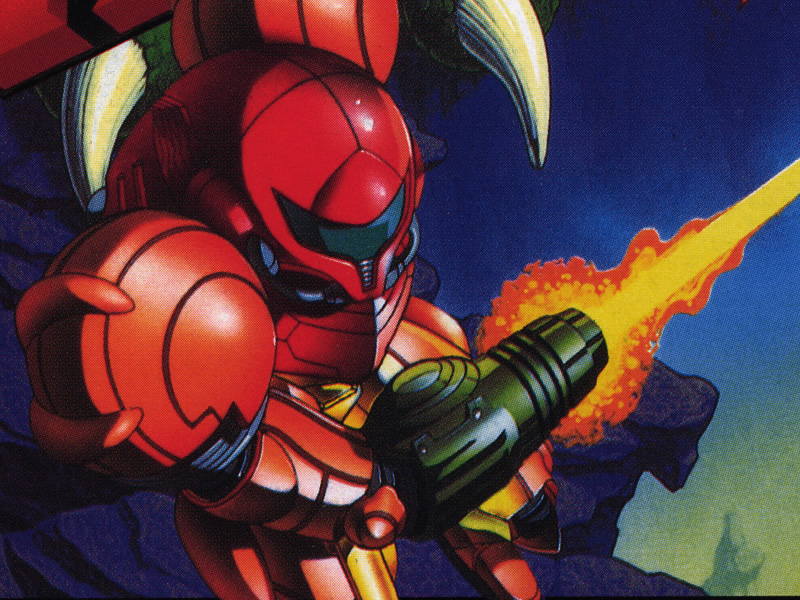 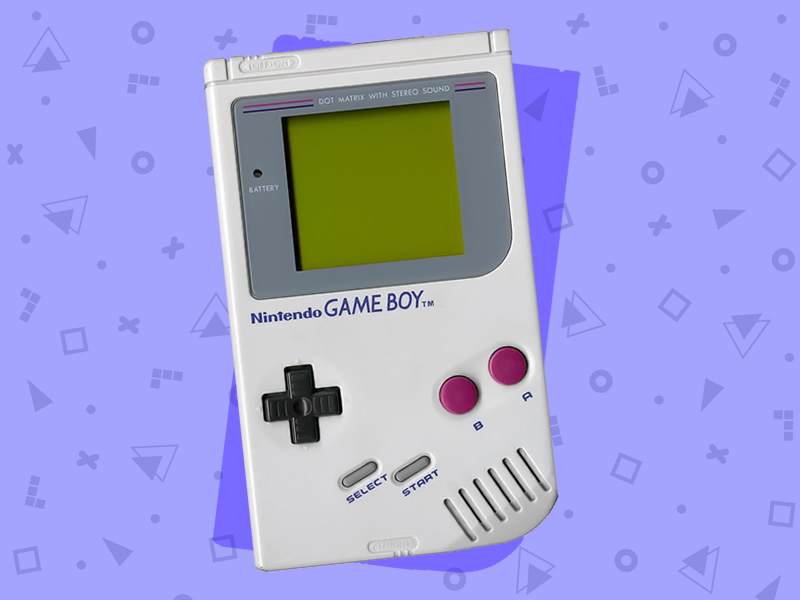 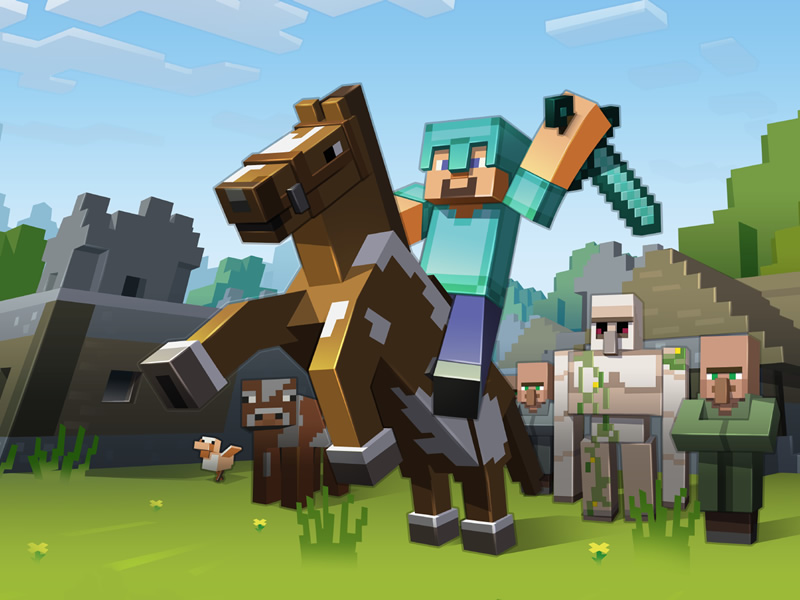 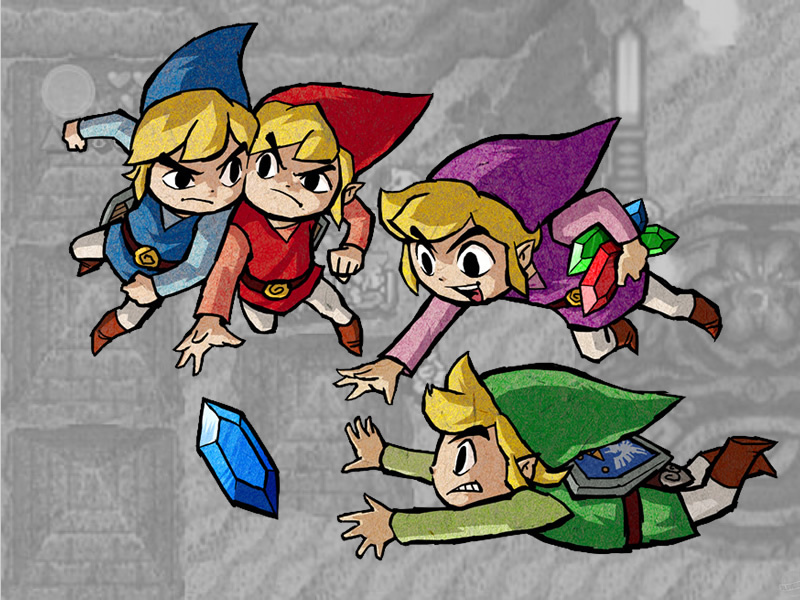 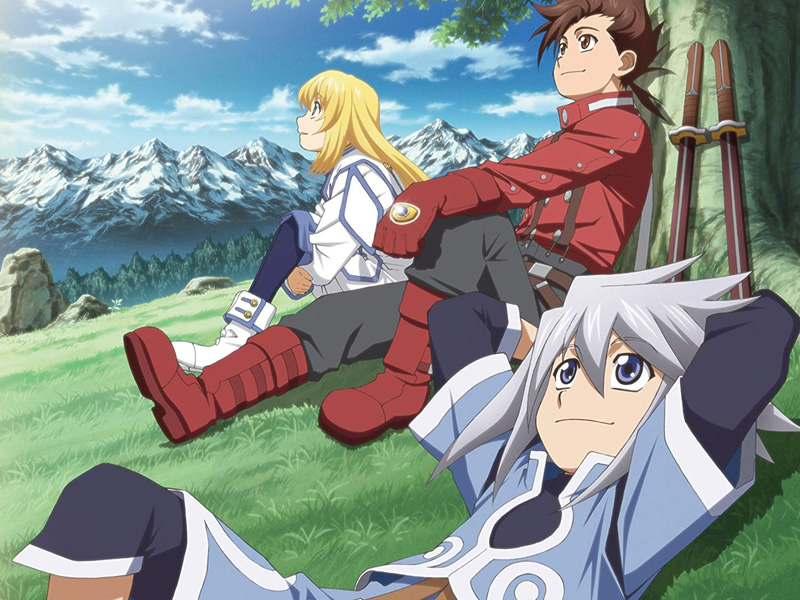 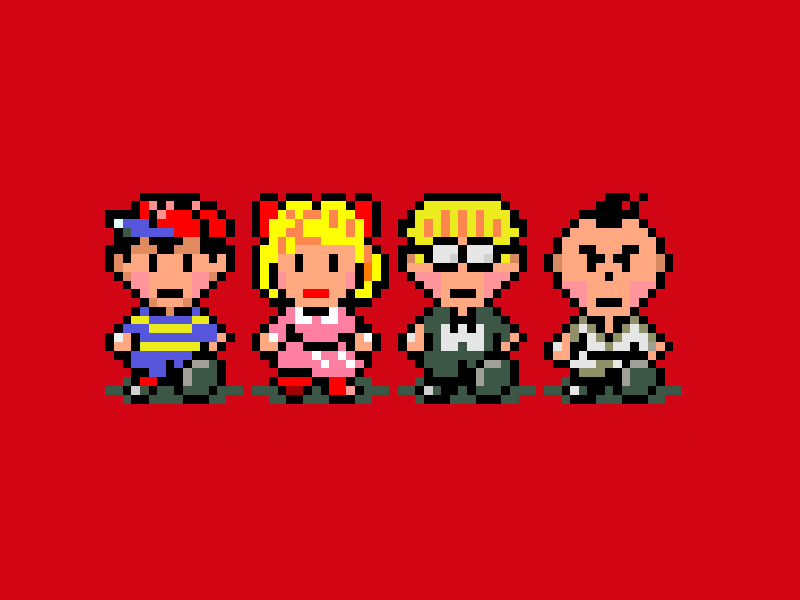 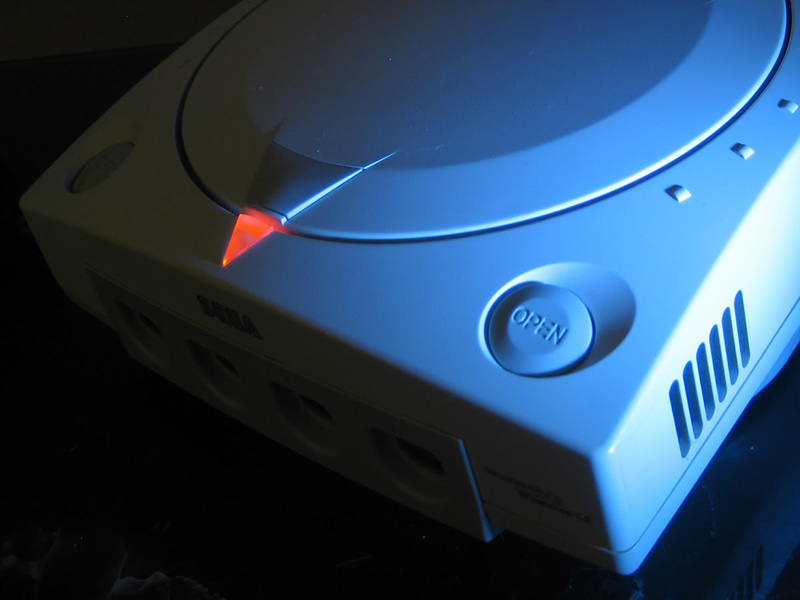 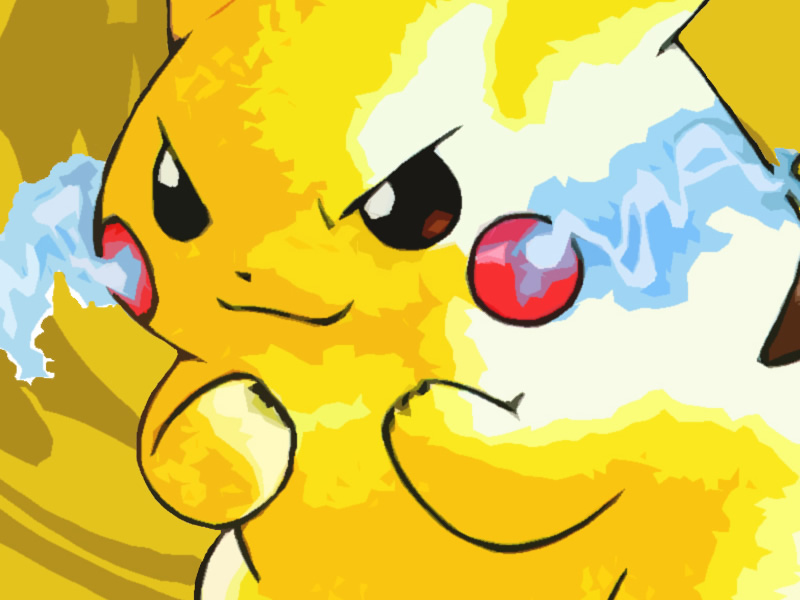 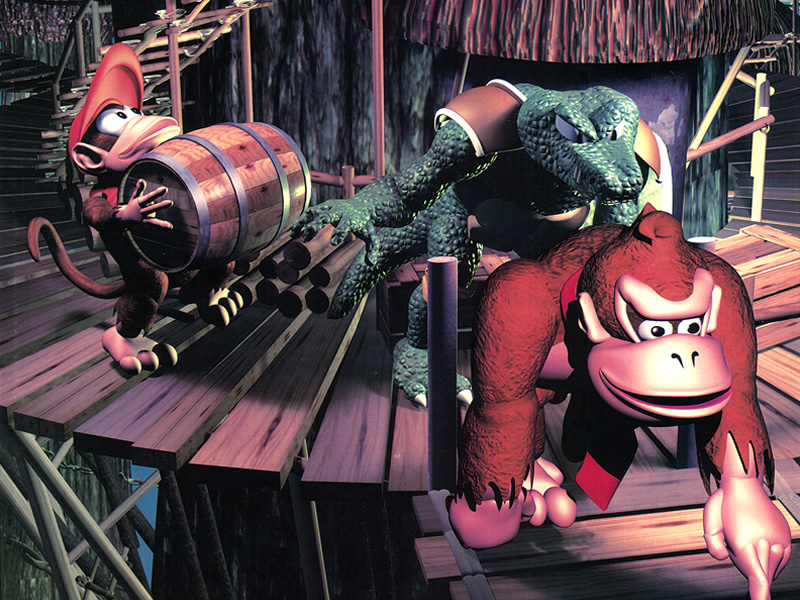 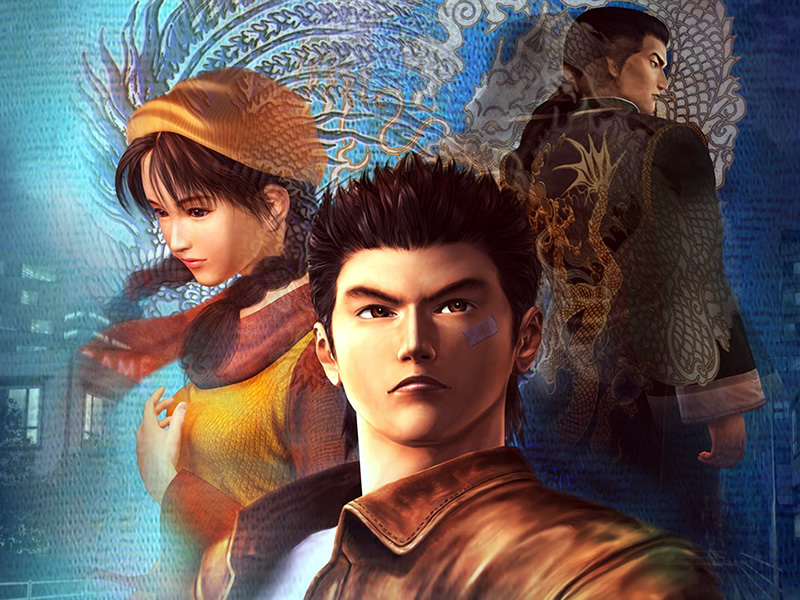 TeeChu's founder and resident artist, a big Sonic the Hedgehog and Legend of Zelda fan. Born and raised on hot-dogs and forest adventures!

We use cookies to capture Pokémon, and also to give you the best experience on our website! If you continue, we assume you consent to cookies on teechu.com Ok