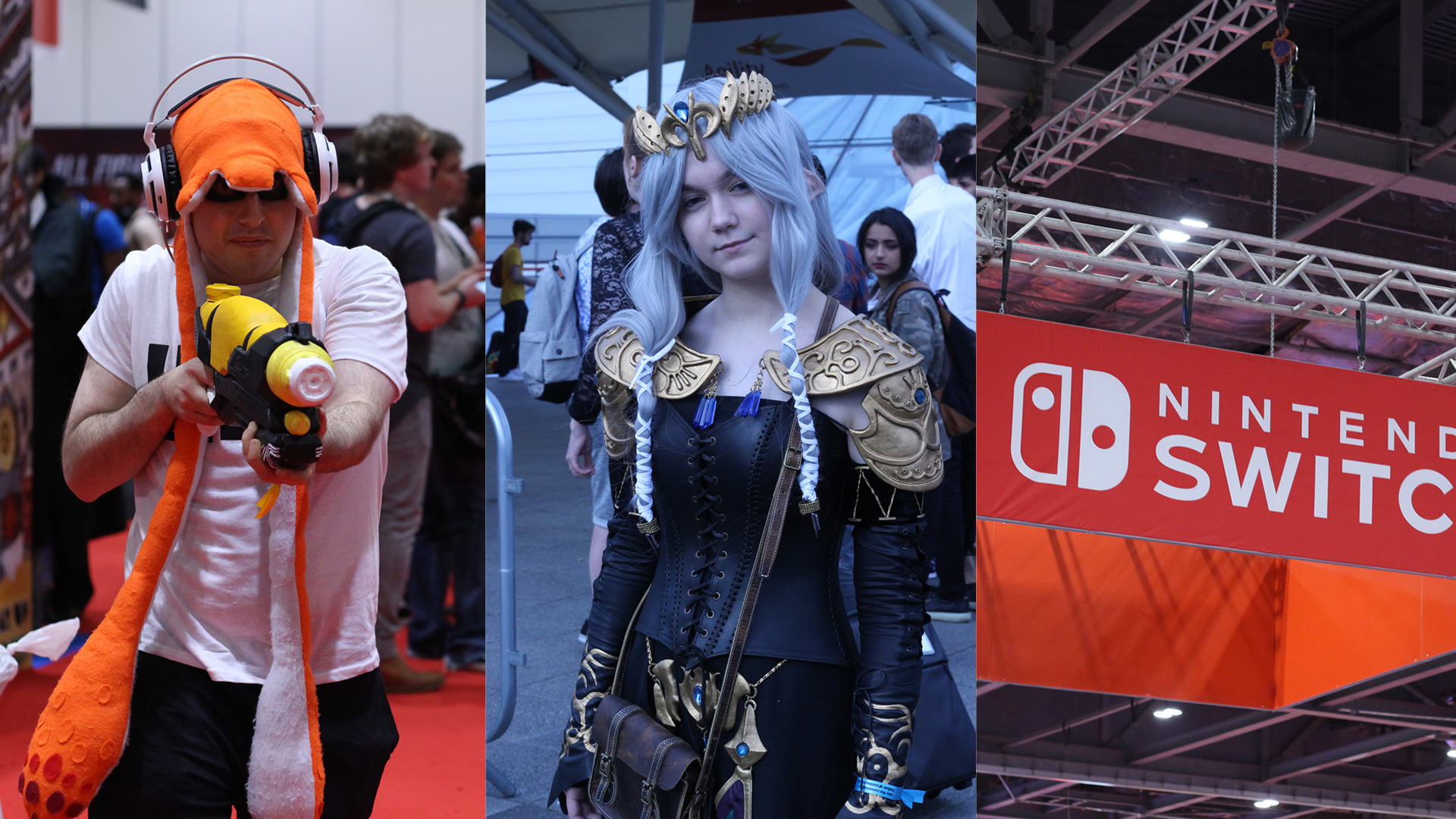 It’s the end of May and that means one thing – heatwaves, holidays and expo season is in full swing! For UK folk, MCM Comic Con London is the main event. It’s a three day extravaganza full of video gaming, cosplay, merchandise, talks and general geekery. If you’re a fan of all things sci-fi, animé, games and film, it’s the place to celebrate, meet likeminded folk and bag some goodies!

Here are our MCM Comic Con London highlights – from Nintendo to lightsabers.

From Link to The Joker – Cosplay at MCM Comic Con London

London brought out some of the best and unique designs, a staple for Comic Con! It’s incredible to see the effort that goes into every single prop, piece of armour and custom fabric. During our walkabout, we were greeted by the likes of Fox McCloud, Tails, Toon Link, Ash & Misty and much more! The full photo gallery can be found on our friends’ Cubed3 Facebook Page. Be sure to tag yourself and follow cosplayers. 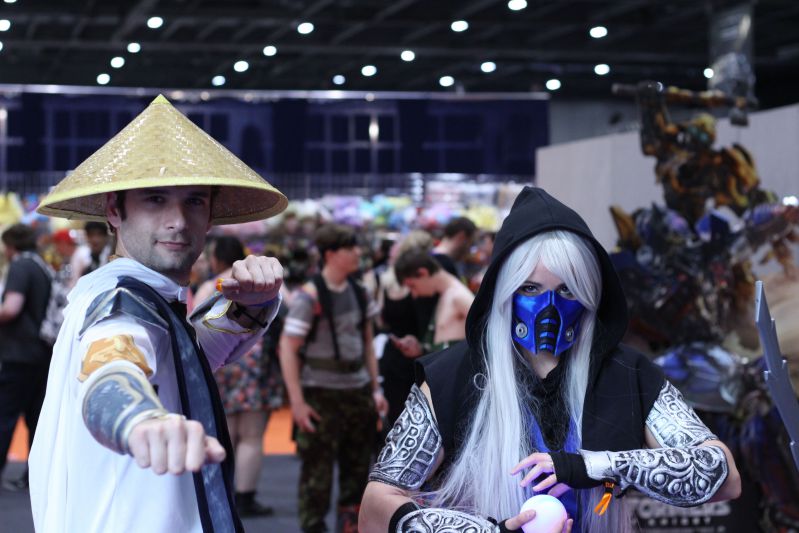 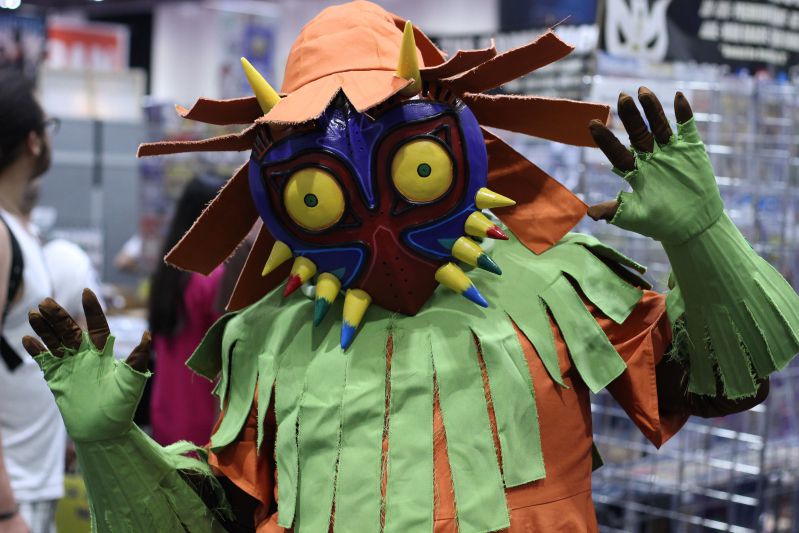 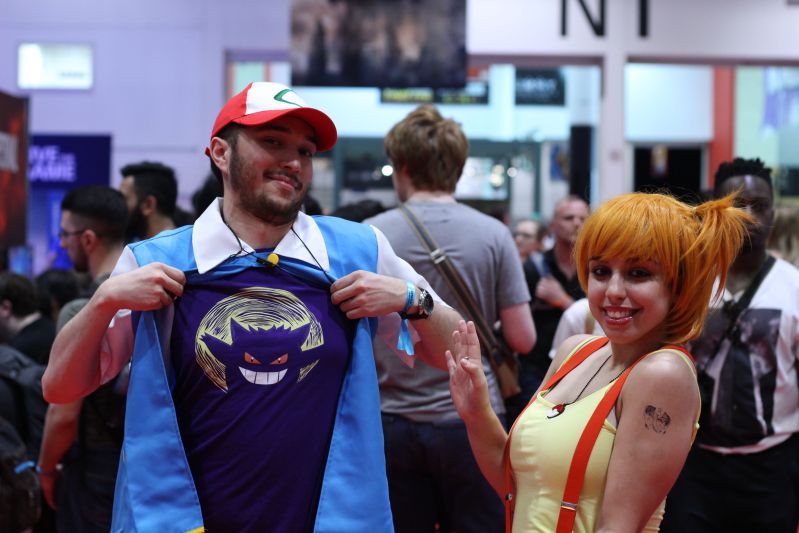 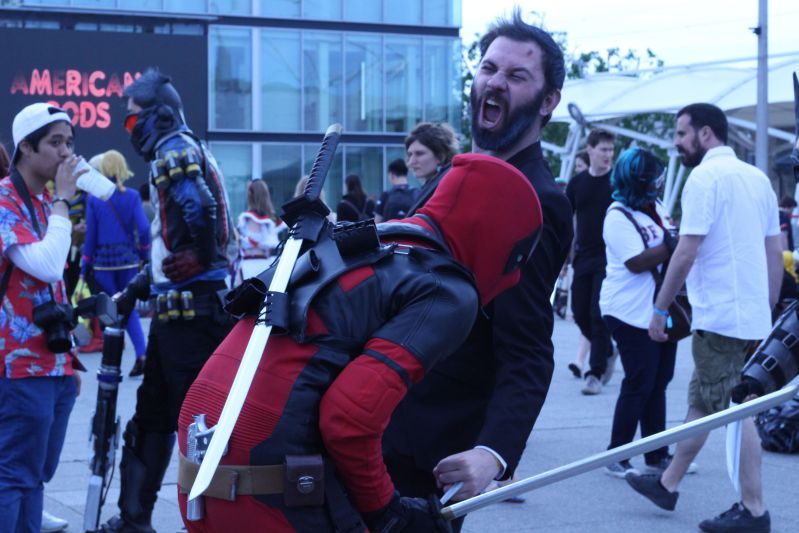 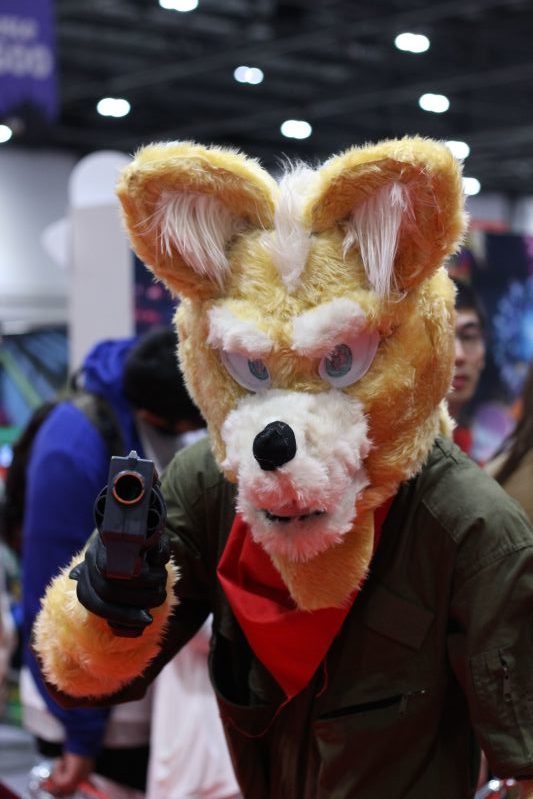 One thing about visiting Comic Con and similar geeky expos has to be the action figurines on display. These mini figures do a fantastic job at replacing such small detail on a small scale – we loved the Square Enix Final Fantasy collections! Every cloth fold, hair and weapon are there on display. 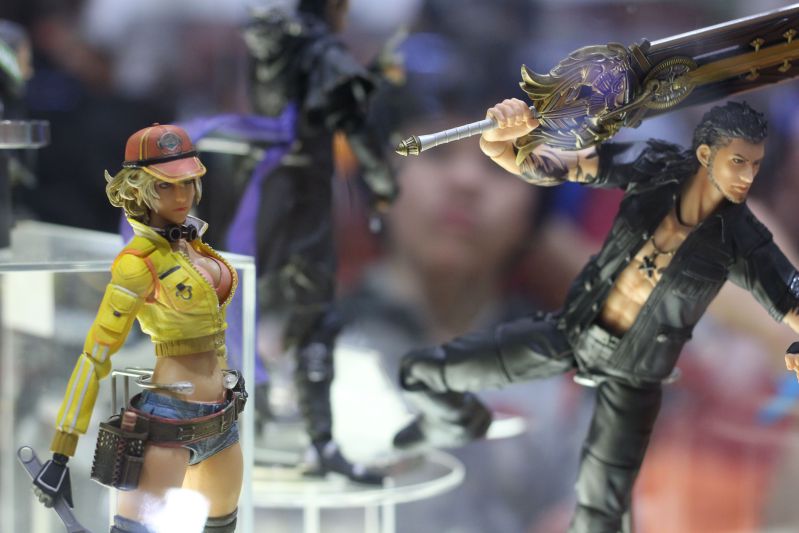 Bandai Namco brought Tekken 7, the headline fighting experience, to MCM Comic Con London this week. There were massive tournaments, heated battles and prizes galore. The long-running and popular series returns with a bang: over 30 playable characters, powered by Unreal Engine 4 and the final chapter of the 20 year story. Even TeeChu’s resident Ash Ketchum, Shane, popped up for a go. 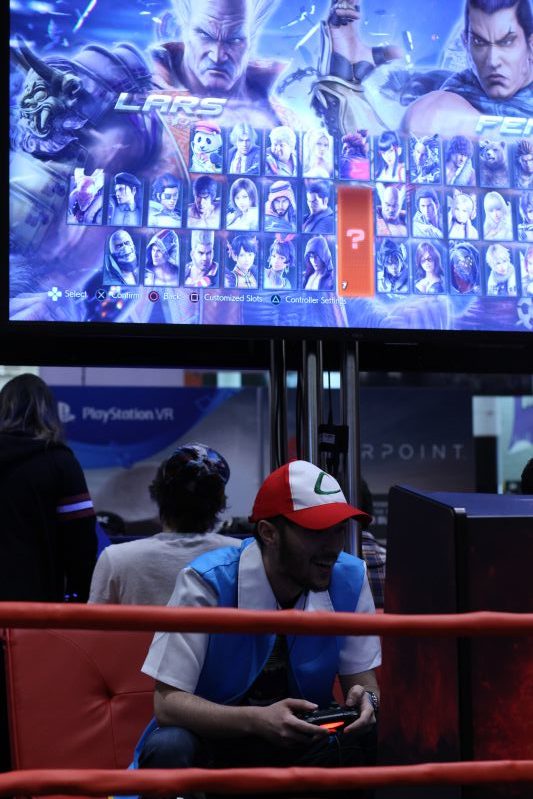 Nintendo also had a huge presence at the Expo, bringing new franchise ARMS to the show floor. This new game invites you into a new world, where certain people have unique fighting arm abilities. These arms can twist and extend, leading to some intense boxing-like matches! ARMS was one of the highlights during the show, alongside the friendship-destroying Mario Kart 8 Deluxe. Nintendo can command the floor well at Comic Con, and London offered an impressive display for families all round. The Nintendo standard is always worth a visit. 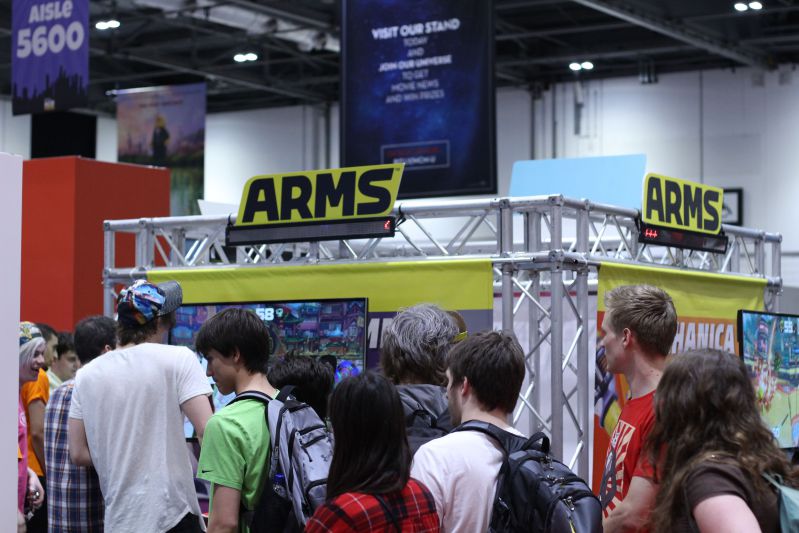 London brings a taste of the Orient

Alongside the plushies, toys and action figures were some more unique gifts on display – including a selection of oriental outfits and decorations from the home. These unique light gifts were among the standout pieces – illuminating rooms with stunning patterns that draw influence from the Far East. We’d probably dot these around the TeeChu offices! 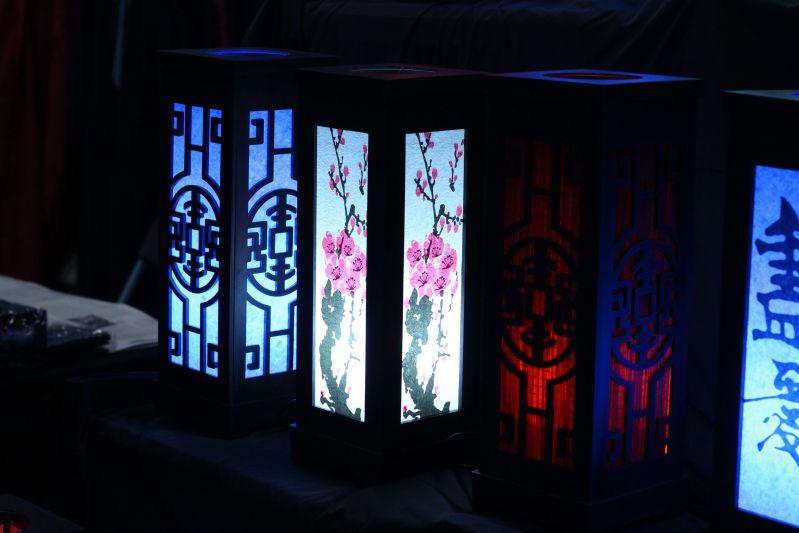 Finally, ever needed a cosplay weapon or simply love replica props? Comic Con is therefore the place to be for these life-size goodies, and London sure didn’t disappoint! From lightsabers to Legend of Zelda ocarinas, there’s something for every aspiring hero to gobble up. 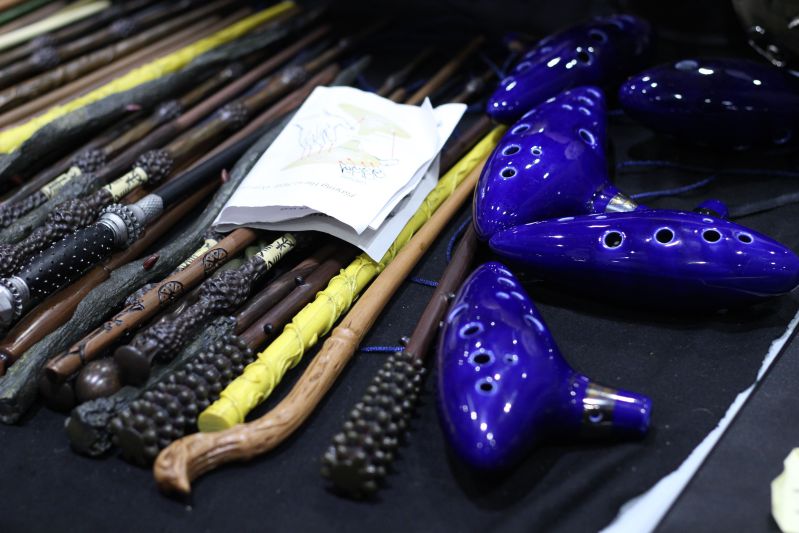 Did you go to the MCM Comic Con London this week? If so, let us know!