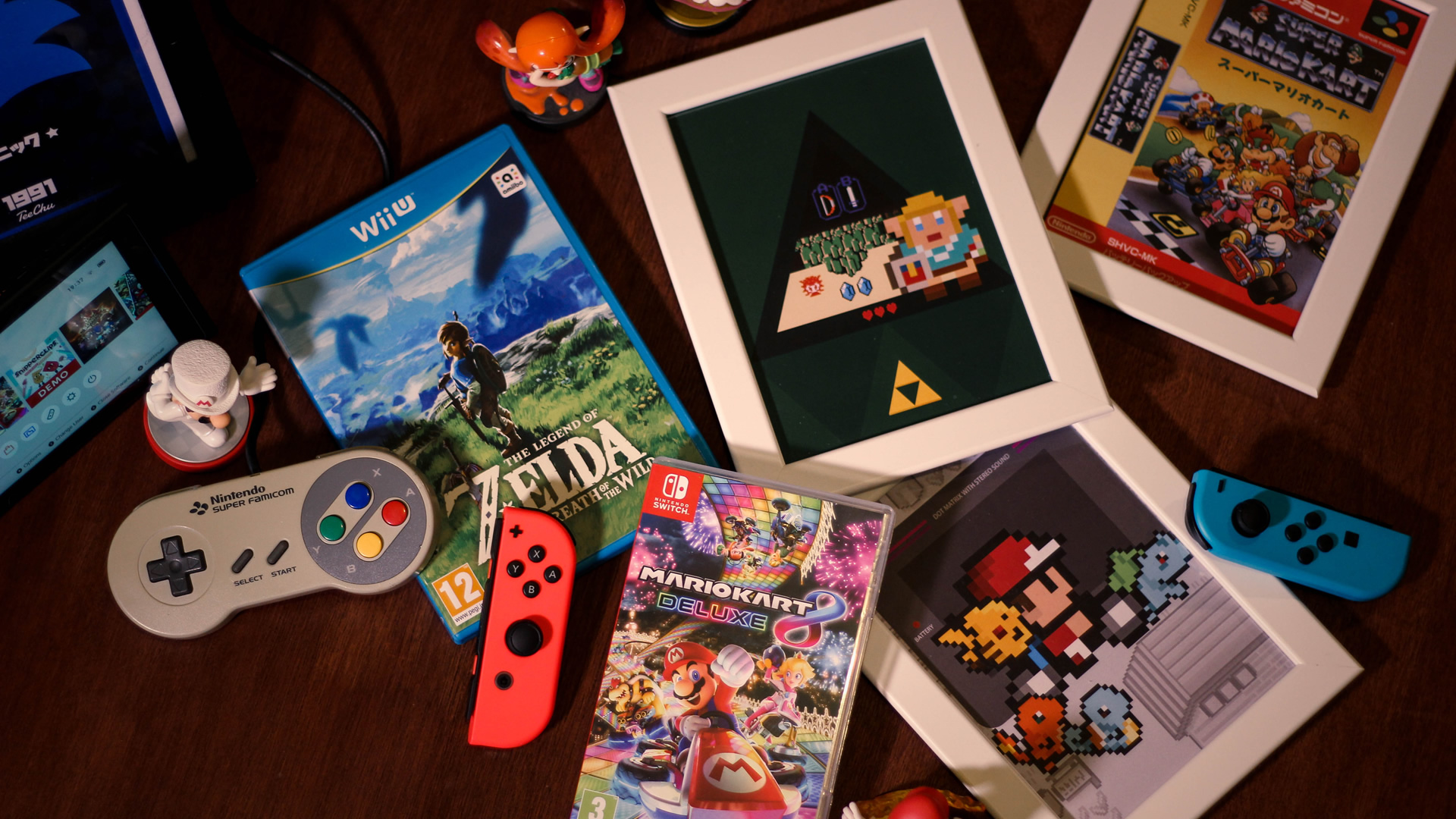 2017 was a mixed bag for the most part, but one area that did shine was video games! The launch of the Nintendo Switch brought a new way of playing both in the home and on the move. PlayStation went from strength to strength, and VR gaming is in bloom. With so many unique and compelling experiences, sofa seats are kept warm and the action keeps going. How well do you remember 2017 when it comes to video games? Take our 10 question quiz below and find out…

Game of the Year went to which title?
Zelda: Breath of the Wild
Persona 5
PlayerUnknown’s Battlegrounds
Super Mario Odyssey

The most popular game on Steam in 2017 was...
PlayerUnknown's Battlegrounds
Dota 2
Grand Theft Auto V
Path of Exile

Which gaming event opened its doors to the public for the first time?
eSports Industry Awards
E3 Expo
GDC
Level Up Showcase