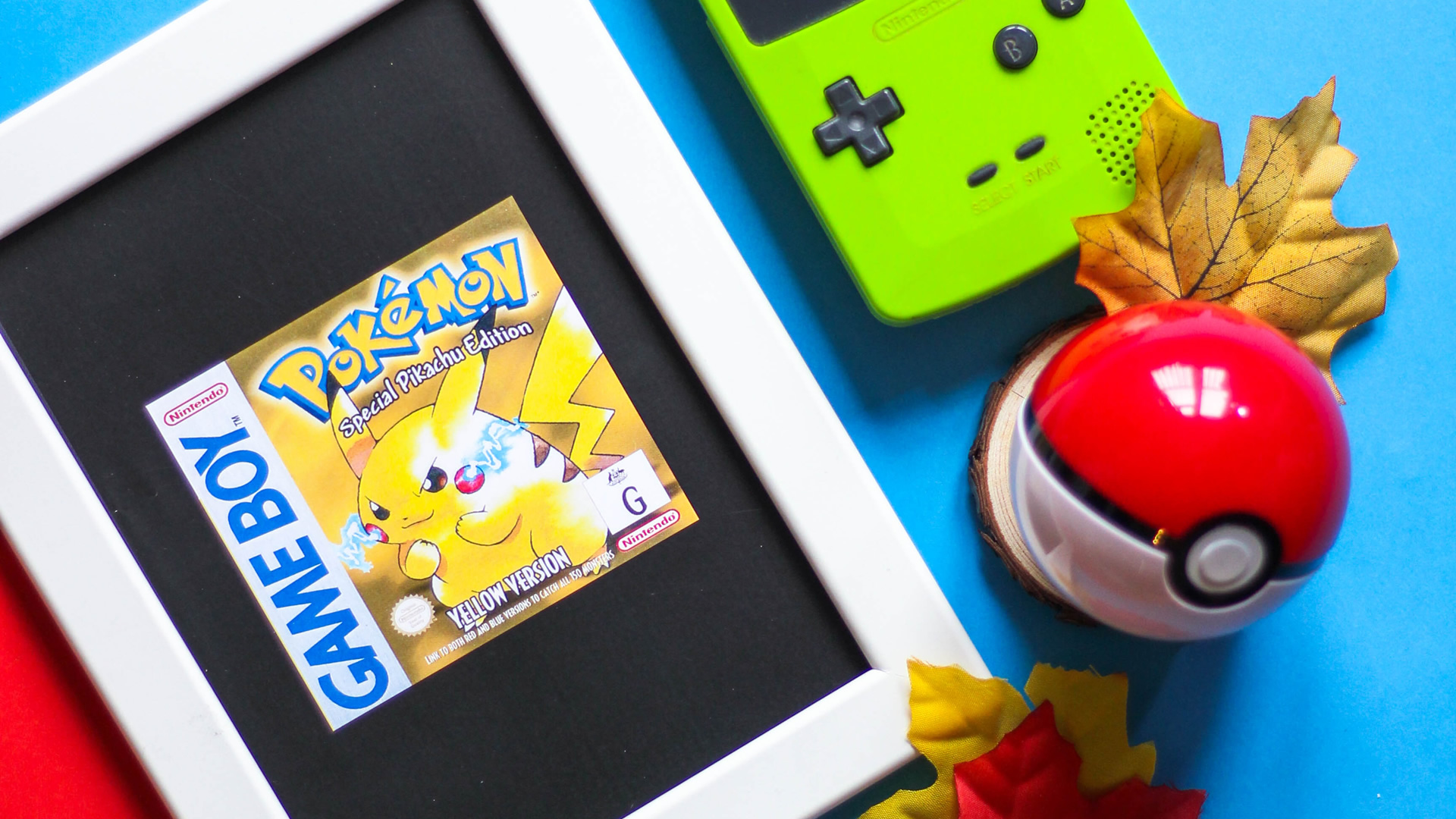 One of the most iconic and truly special Pokémon games turns 20 this year! Remember a certain Pikachu following you around? Pokémon Yellow – the timeless Game Boy classic!

It’s been anniversary a-plenty this year! It’s hard to believe that it’s been two decades, yep, twenty years since Pokémon Yellow brought a tonne of love to pockets everywhere. The mascot of the Pokémon series got his own game – Pokémon Yellow Version: Special Pikachu Edition!

A Pikachu who follows you

With Johto looming in Pokémon Gold and Silver, could Nintendo have pulled off a remix of Red and Blue? The short answer is, yes! Riding off the success of the animé, the new game caught hearts in playgrounds everywhere. Imagine your electric buddy following you around for the first time? You’d have to be a member of Team Rocket to have said no to this adventure!

Pokémon Yellow was – and still is – one of the very few games where you could have your buddy follow you around on screen. For 1998 it was something else!

It was also the first time that Pokémon introduced the friendship system. The original games were so battle focused, but what about seeing these critters as your pals? Taking a page out of the Tamagotchi handbook, Pokemon Yellow had a way of talking to Pikachu. It was simple, but made that friendship with Pikachu feel real!

A diabolical trio for Pokémon Yellow

The animé follows Ash Ketchum on his quest to finally win something. But as well as battling his way to that elusive trophy, it also features a trio of misunderstood baddies. That’s right, the devious Team Rocket.

Pokémon Red and Blue featured the generic grunts, as does Yellow, but this special game also marked the appearance of Jessie, James and the scheming Meowth to the mix! Leaders would feature the teams that they had on the TV show, too. Spot all the easter-eggs and win a prize, folks.

As well as the changes in story, the game also introduced a new multiplayer battle mode called Colosseum 2. There were different cups for different brackets – Pika for levels 15-20, Petit for the small critters and the ultimate Poké Cup for the hardcores! This set the groundwork for the much loved Stadium games, too.

Speaking of Stadium, another unique Pokémon Yellow feature was a secret mini game that was tucked deep inside Kanto. If you had a special surfing Pikachu, unlocked through Pokémon Stadium, you could use it in a quirky surfing challenge!

Yellow may sit within the much loved gen I and II, but it’s made such a big impact on the series! It’s also the game that’s used as the base behind the Switch remake, Pokémon: Let’s Go, Pikachu and Eevee – and it’s amazing to see the ground-breaking game reborn on switch 20 years later! It was also the last ever game released for the original Game Boy; and what a send-off it was.

Tales of Kanto – A Pikachu Shirt

Capture those retro electric mouse feels with our Tales of Kanto tee! As voted by you, our unofficial Pikachu shirt blends some classic vibes with a bold, modern look! Click here to shop our Pikachu shirt! 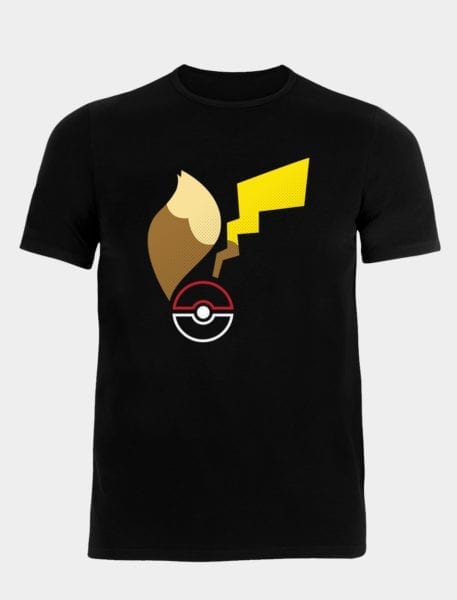