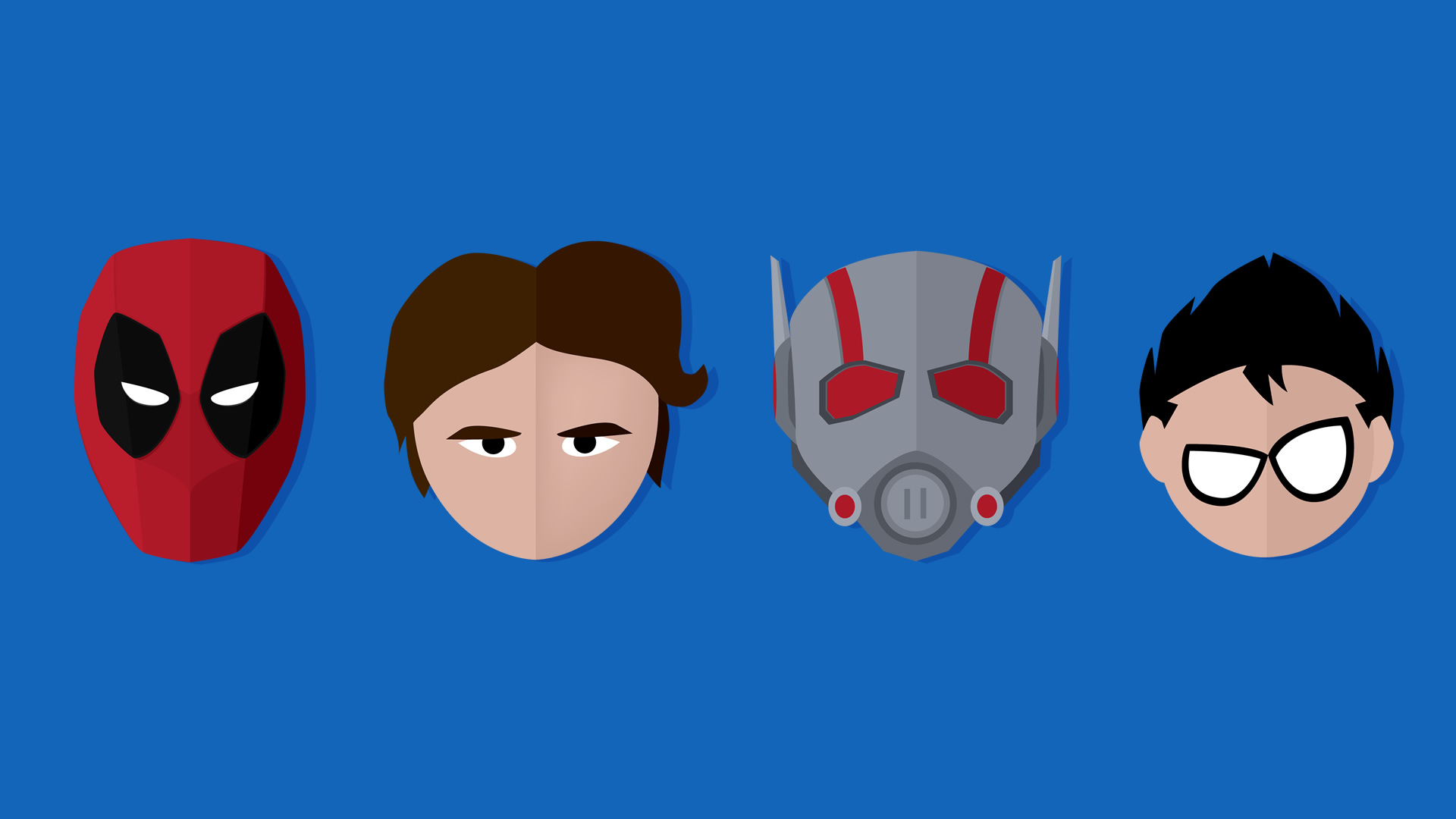 The sun is on full blast, Summer is in full swing and the superheroes are out to play! Popcorn at the ready as here are 6 must-see geeky films this summer – from Ant-Man to Deadpool.

Ant-Man and the Wasp

2015 has a surprise hit with Ant-Man, a previously unexplored character that leaped into the Marvel Cinematic Universe with a solid debut entry. A blend of action and comedy; something Marvel Studios does exceptionally well. The film left open the door for a sequel, and this July will see two heroes partner up for an adventure both big and small. Ant-Man and the Wasp looks to build on the formula with surprises galore – stopping a truck with a Pez dispenser that’s grown 100x its size? It’s possible! Both heroes can stop robbers with ease, but along comes a new baddie that can, it seems, walk through walls…

Everyone’s favourite space smugger returns to the Millennium Falcon this month! An origins story of that cheeky chap and his furry partner – Han Solo and Chewie. The duo are arguably one of the best pairings in film to date, but how did they meet? Were they working together in a bar? Did they find each other on Spacebook? These questions, and more, revealed in what looks to be an action-packed Star Wars romp. Rogue One was the war epic of the spin-off tales; and Solo brings it back to a more familiar tone. With a Western flare, Solo takes those classic cinema elements and propelling them to the deepest regions of space.

Guns, swords, blood – mixed into a cocktail of R-rated superhero cinematics. Deadpool was a sweet cocktail for Ryan Reynolds, able to finally redeem the character. Remember the original cinematic appearance for Deadpool? No? Well, he was also portrayed by Reynolds in Wolverine Origins ­– but the less we mention that, the better. Now it’s twice the intensity and double up on the amusing one liners with what’s promising to be a summer anti-hero romp.

Teen Titans GO To the Movies

The Teen Titans finally have their moment on the spotlight! Or so they hope, anyway. The amusing skits on Cartoon Network are blowing up onto the big screen this summer! The heroes are known for their comic tales, but want to be taken seriously! Now in a hilarious full-length feature, Robin and the gang are campaigning for the spotlight! Ignored by the mainstream heroes, the Titans try to recruit their own arch nemesis. Now with a big baddie to fight, can will the spotlight finally swing their way?

The dinosaurs are once again storming Hollywood with the latest pre-historic tale! Part of the Jurassic World arc, Fallen Kingdom sees protagonists Owen and Claire return to the island of Isla Nublar to save the remaining dinosaurs. Why can’t they be left alone? Well, a volcano is on the brink of eruption and these poor critters need help. However, not all is as it seems… Jurassic World: Fallen Kingdom looks like a tense, action-packed flick that promises to showcase a heap of critters new and old. It’s a true geeky film – blending thos classic Jurassic Park vibes with a fresh heap of action!

The Incredibles 2 brings back a baddie teased at the end of the debut outing. Kicking off from where the first super-hero romp ended, we’re re-introduced to the devious mole creature dubbed The Underminer, who rises up and wreaks havoc in this summer sequel. Its kitchen chores and domestic anarchy for the family in this sequel, but the world is crying out for the group to reunite…

Which of these geeky films are you planning on watching this summer?