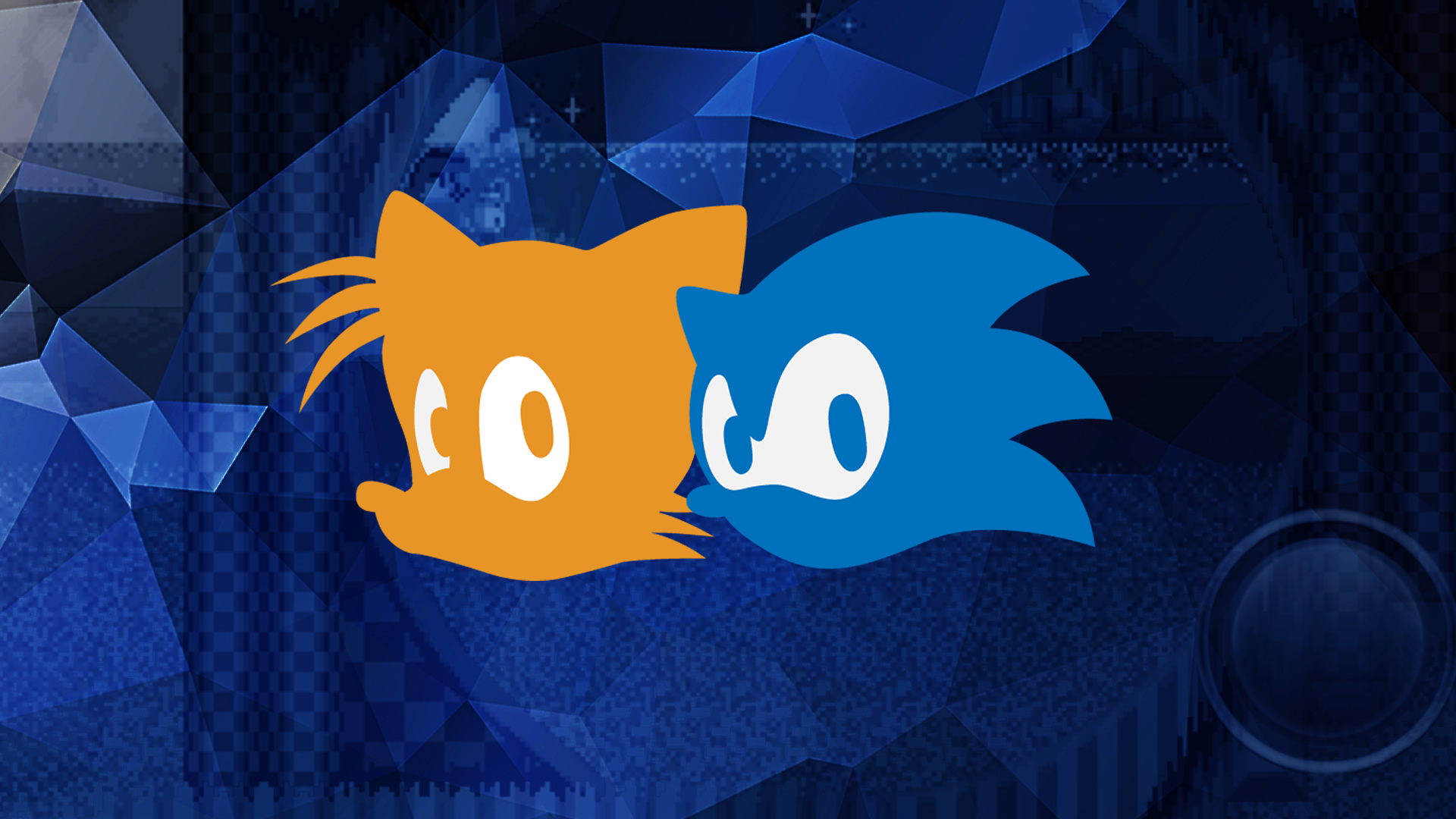 It’s hard to believe that it’s been 25 years since the release of Sonic the Hedgehog 2; the much loved classic Sonic game that introduced Tails. The adorable little fox has been Sonic’s sidekick for years, creating ingenious inventions and piloting the biplane, The Tornado.

Fruit, berries, mice, rabbits – foxes love a range of different bits to nibble on. Have you ever met a fox that loves mint candies? This particular hero, Tails, loves a bit of mint from time to time! He devours the little wrapped circles of goodness in the game Tails’ Skypatrol. It’s not just to get rid of his rather pongy fox breath, but the candies also replenishes health. Sega also reference the love of mints in Sonic Jam and Sonic & Sega All-Stars Racing.

2. What happened to tails…?

In the Game Gear version of Sonic the Hedgehog 2, the storyline took a slightly different route than its bigger Genesis/Mega Drive brother. Tails has been captured by the devious Dr Robotnik and it’s up to Sonic to step into action and save him. If players grab all the Chaos Emeralds, Tails is freed and everything’s all chipper again. But if Sonic fails, he gazes at the sky to a picture of Tails in the clouds. The rather grim ending suggests that Tails may have met his fate at the hands of the bad doctor… 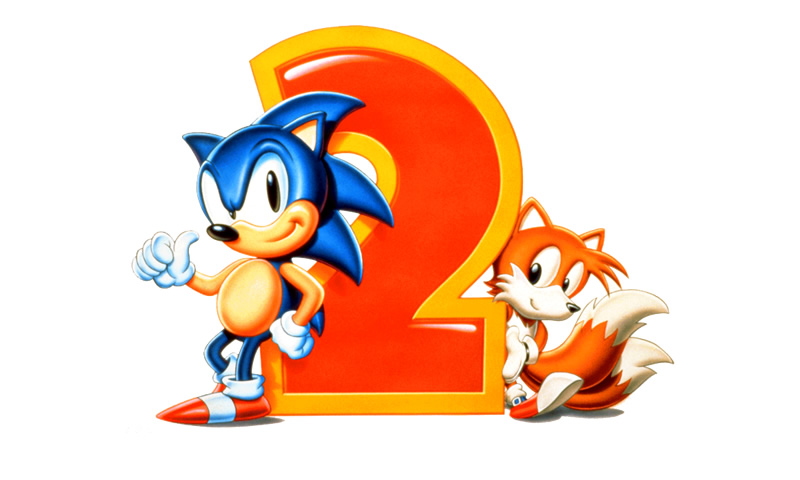 There are many different stories of how Tails met Sonic; and it tends to vary from Japanese through to English! The Japanese manual for Sonic the Hedgehog 2 suggests that tails was bullied by other animals for his two tails. He spotted Sonic zipping about and trained to keep up this his speed, eventually earning his place on Sonic’s radar. Some comics suggest he was adopted, or even saved from drowning by the speedy hedgehog. 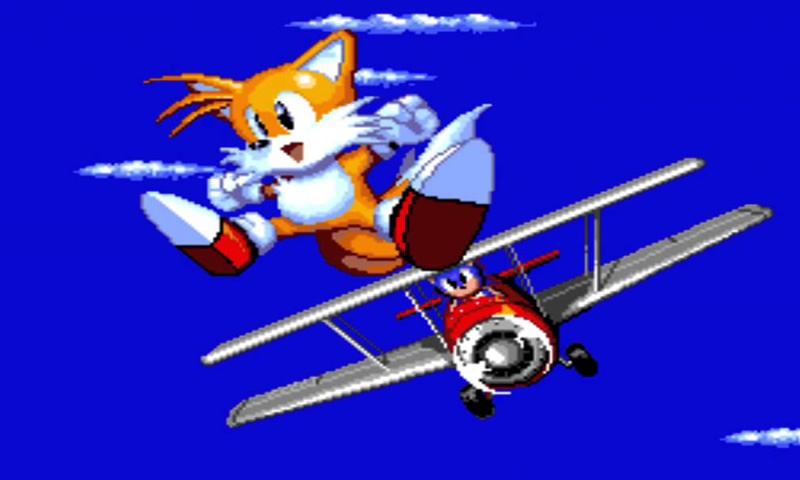 4. Tales from a Mythological Fox

Intelligent, mythical beings? That’s Tails in a nutshell. Inspired by Japanese foxes, Kitsune, these foxes can grow up to nine tails. Miles “Tails” Prower bares two, and can spin them with ease to fly about, and again a helpful boost of speed!

5. Watch out for Lightning, Tails!

Who actually likes lightning? Tails is particularly afraid of lightning, and is said to have astraphobia; an irrational fear of thunder and lightning. Interestingly its one that both humans and animals can develop. It first became apparent in the Sonic the Hedgehog ‘90s flick and later on in the Sonic X TV series. Poor little bub!