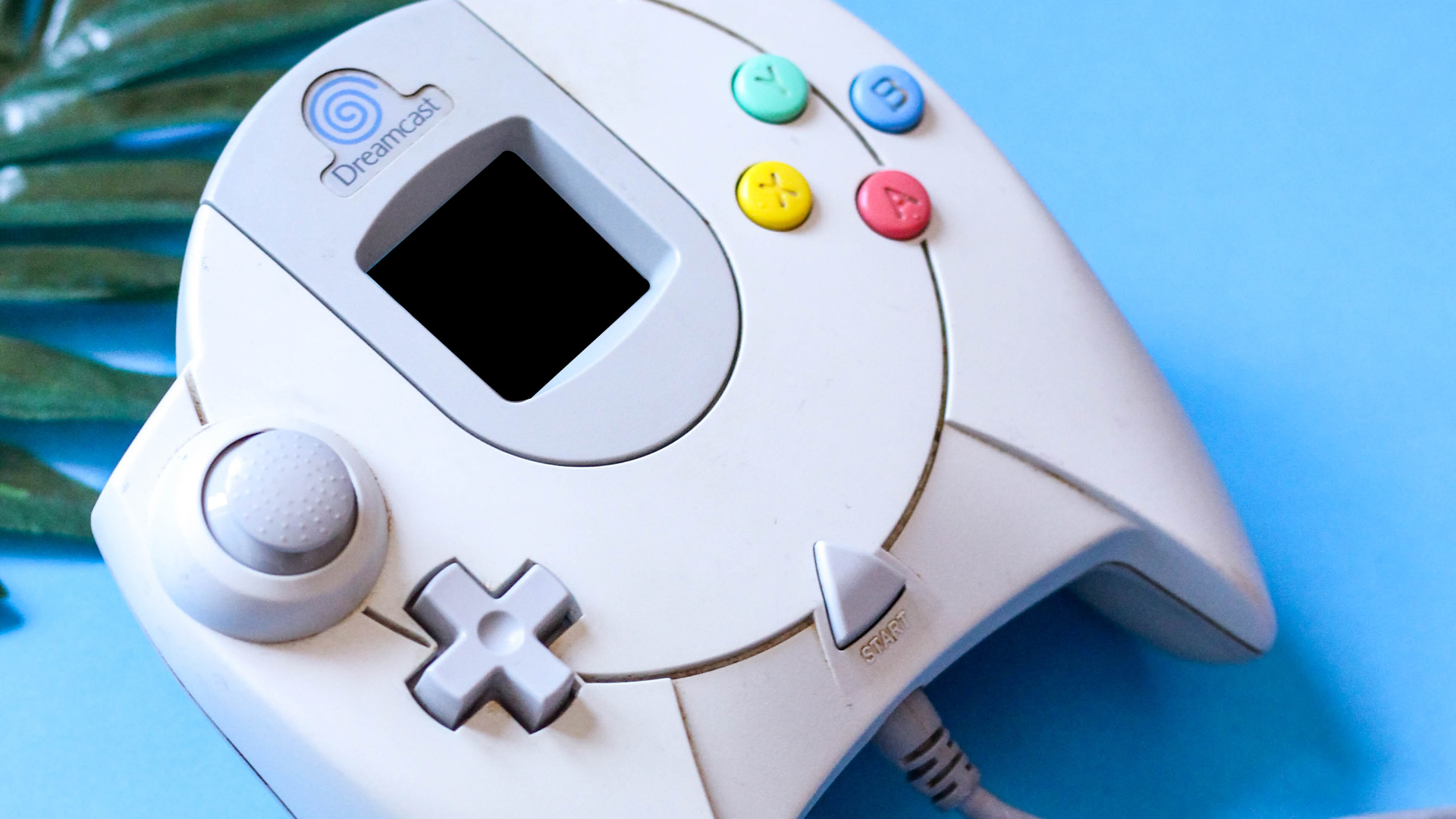 Can you believe SEGA Dreamcast turns 20 this year? Today, infact? A truly cult console, beyond its time bust just never quite hit the mark. Whilst its shelf life was incredible short and disappeared with a whimper, the Dreamcast lives on two decades later! With a large catalogue of great games and a bizarrely shaped controller, there’s still plenty of fun to be had with this retro gem!

To celebrate the Dreamcast’s 20th birthday, we’ve picked out 5 of the best Dreamcast games – from Crazy Taxi to Soul Calibur! What are your favourites? Let us know with a comment!

It may sound like a rather boring concept on paper – picking up passengers and dropping them off, but Crazy Taxi is no ordinary game. It’s crazy, frantic and ridiculously addictive! One of the best Dreamcast games has to be this cult arcade classic. Zip across parks, tear across beaches, perform stunts to nab that hard-earned cash before the time runs out! Imagine being a slightly intoxicated Uber driver on a Saturday night – Crazy Taxi is just like that. Interestingly, it’s a one-of-a-kind game, too – as SEGA holds a patent for the concept. 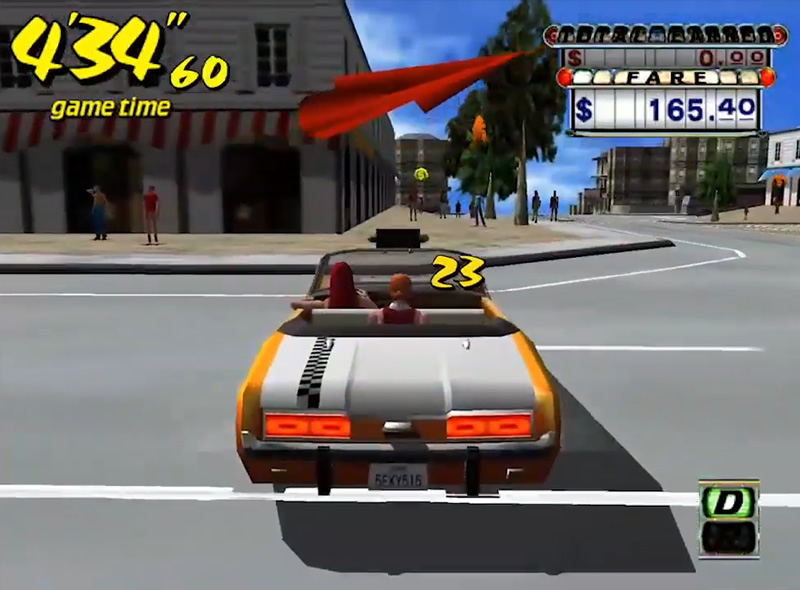 Welcome to the Stage of History! Mortal Kombat, Street Fighter, Tekken are all solid fighting franchises, but don’t overlook Soul Calibur! Rather than trading fists and fireballs, it’s all about those deadly weapons. Whether it’s swords, spears, nun-chuck, possessed demon blades, combat is dynamic and packs a mighty punch! The Dreamcast release was the first game in the Calibur series, following on from Soul Blade/Edge on the PlayStation. What a sequel it was! Familiar faces, intriguing newcomers and plenty of content for single player. Soul Calibur still holds up today as one of the best Dreamcast games! 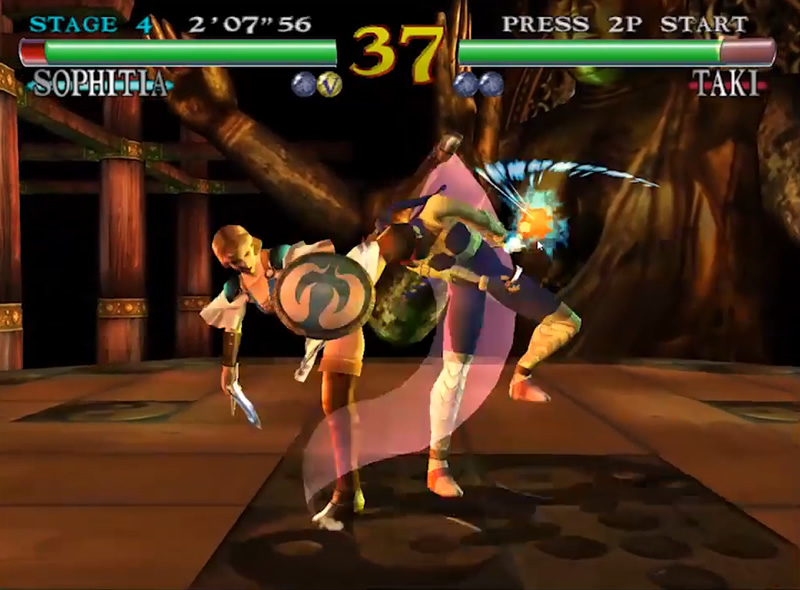 What happens if schools collide in an epic medley of fighting game awesomeness? Well Project Justice is what happens! Capcom has all sorts of a quirky brawlers up its sleeves, but one of the most obscure of the lost has to be Project Justice or Rival Schools. A quirky cast fend off each other in heated 3 vs 3 battles, with join attacks and mighty specials. It may seem a little generic, but where the franchise excels are the characters. Rouge professors, a girl who attacks with a camera, a swimmer, a cheerleader – you get the idea! It’s a rare find, but among the best Dreamcast games! 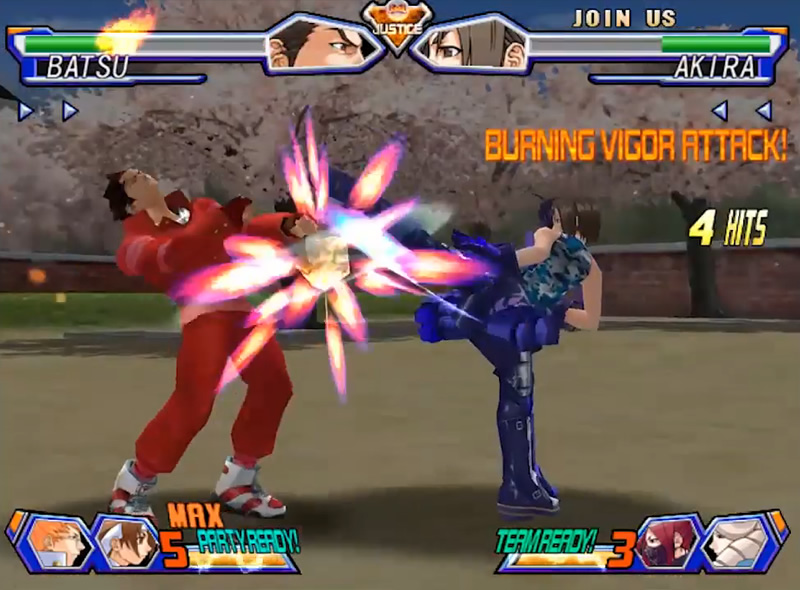 Take a trip to Japan with one epic adventure; a game that truly lives on as one of the best Dreamcast games, ever. Perhaps one of the best games, hands down. It must be Shenmue. A tale of tragedy, love, loss, adventure. We follow the story of Ryo Hazuki, an 18-year old teenager that seems vengeance for his murdered father. A once carefree lad, Ryo ends up digging deep into the seedy underworld, venturing deep into China to find answers. It’s a truly gripping tale, with plenty of combat, exploration and full of heart. Worth exploring! 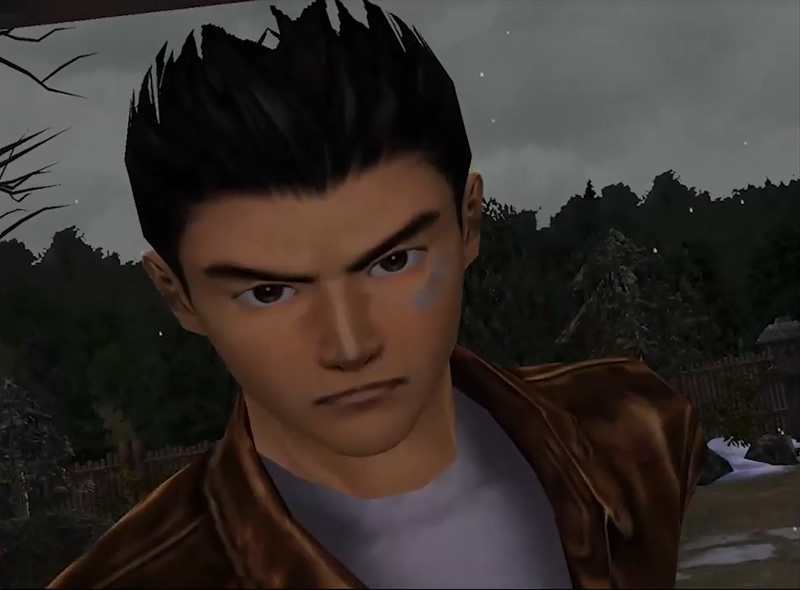 It may be ridden with a load of glitches, but Sonic Adventure lives on as a cult favourite amongst Sonic fans. The first truly 3D experience (if you exclude Sonic Jam). Joined by his pals Tails, Amy, Knuckles, Big and a misunderstood robot, the group try to stop Eggman from destroying the world! What makes Sonic Adventure on of the best Dreamcast games? Well, the overlapping storylines, hilarious dialogue and the variety in gameplay. It can be frustrating and challenging, but it’s full of character and tops our list of top Dreamcast games! 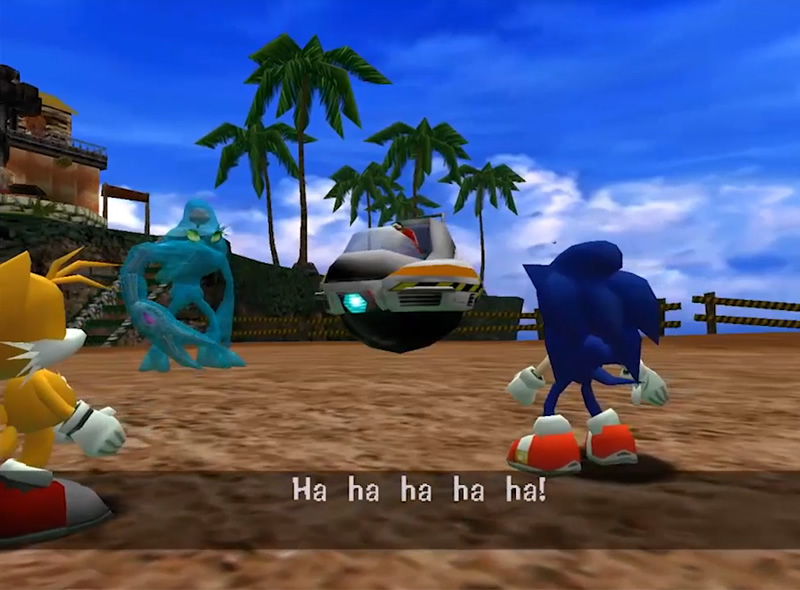