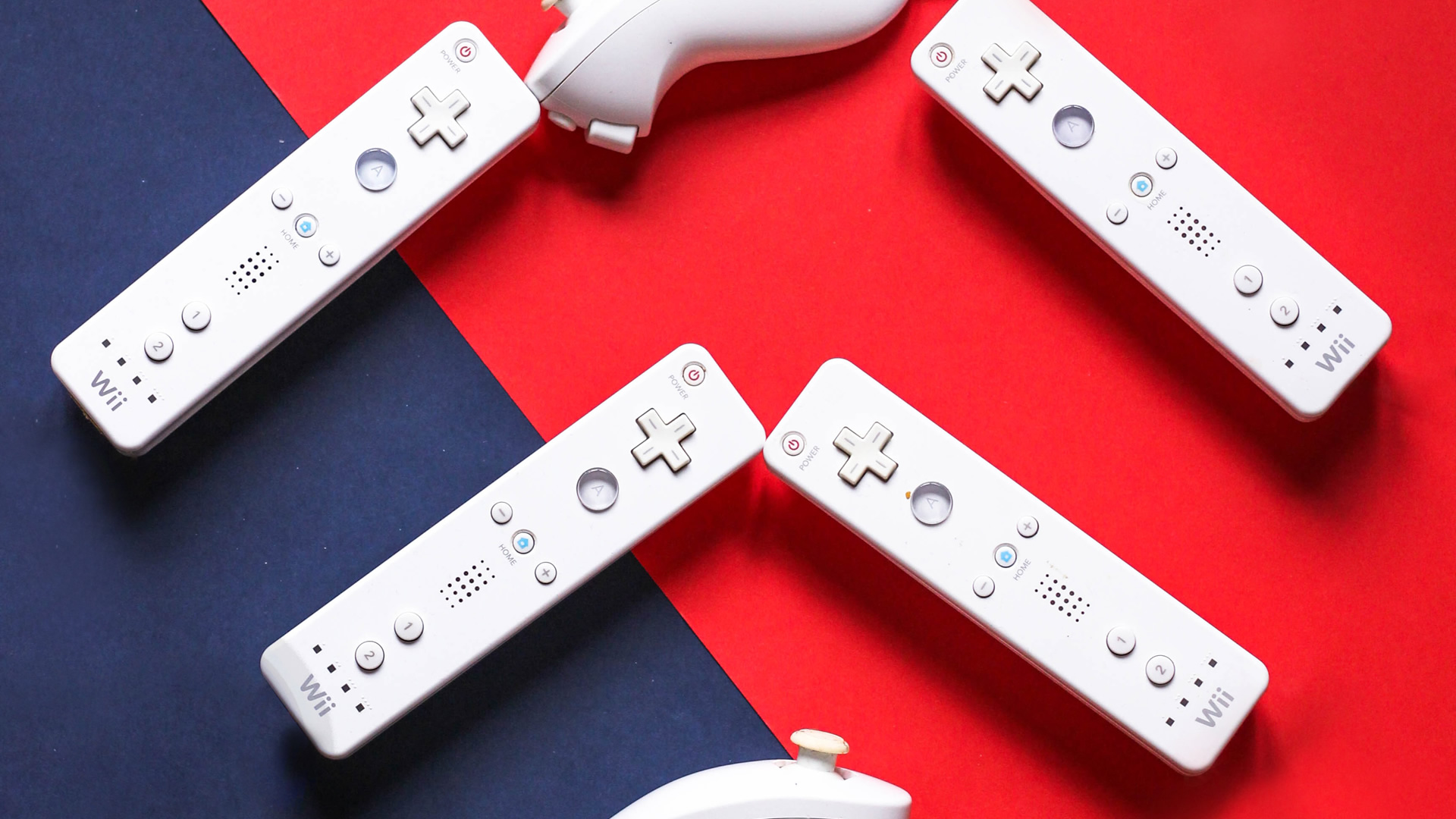 Anyone remember WiiWare? Virtual shops, where you can download games & apps from, are completely common place these days. Full gaming experiences can literally be bought, downloaded and run off your phone. Even sitting comfortably in a train station toilet, have an app on the go, whilst you go! However, many moons ago stores like WiiWare and Steam were only just coming into fruition. Now, years after the Wii has faded into living room memory, the Wiiware virtual shop is ending. But fear not! There’s still time to experience some truly classic downloads. Here’s our pick of five of our best WiiWare games.

The WiiWare service is officially ending on 31st January 2019, 6am UK time – which means just before the end of the day on 30th January if you’re over in the US.

It’s the absolute last chance to download existing games you might have lingering about, or the useful Wii Transfer Tool to copy data over to the Wii U.

Got some spare points to spend before WiiWare closes? Here are just some of the best WiiWare games.

Over a decade ago, British studio Frontier crafted a colourful LostWinds as a WiiWare launch title. An charming platformer that stars a young lad and his elemental wind spirit. Unlike your usual run and jump affair, Lost Winds used the Wii Remote’s pointer controls to draw wind streams, making for some unusual and interesting puzzles! Full of mystical melodies and a gorgeous art-style, the game is a must-download before WiiWare ends! LostWinds is also available to download on Steam and iOS.

Pokémon games have traditionally been about trainer and critter. A human sends out a Pokémon into a heated battle for animal brawling supremacy. But haven’t we all wanted to just be a Pokémon? To step into those furry paws and scramble about? The answer came with the scrappy Pokémon Rumble – a brawler where players take control of Pokémon directly, as adorable wind up toys. Battle legendary beasts, play with up to four players. Pokémon Rumble is challenging and highly addictive fun!

Final Fantasy Crystal Chronicles: My Life as a King

Ever wanted to sit on the throne, become that fabled king of legend? The land is yours to command, with the protagonist reviving his fallen kingdom. It’s down to you, faithful player, to command your townsfolk to use the power crystal’s energy to build and scavenge. It’s a sort of strategy/defence hybrid – rich with Crystal Chronicles lore and intriguing mechanics. It may not be for every adventurer but is worth a look – as well as the partner game, Final Fantasy Crystal Chronicles: My Life as a Darklord!

The Wii unfortunately didn’t get its slice of F-Zero action (we’re looking at you, Nintendo!) but there was an indie game to fill that void, Fast Facing League. Blistering speed and stunning visuals were the aim of the game; capturing all the thrills of your favourite futuristic racer. Up to four players can lock in for a WiiWare thrill in the living room!

From the creators of Fast Racing League came a new platformer back in 2010. Jett Rocket is definitely one of the best WiiWare games out there; a charming little platformer featuring a lad and his jet pack. Hover across challenging levels, navigate swamps and snowy terrain to capture solar cells! Visually striking and full of quirky charm, it’s definitely a lost gem to pickup before the WiiWare service ends!