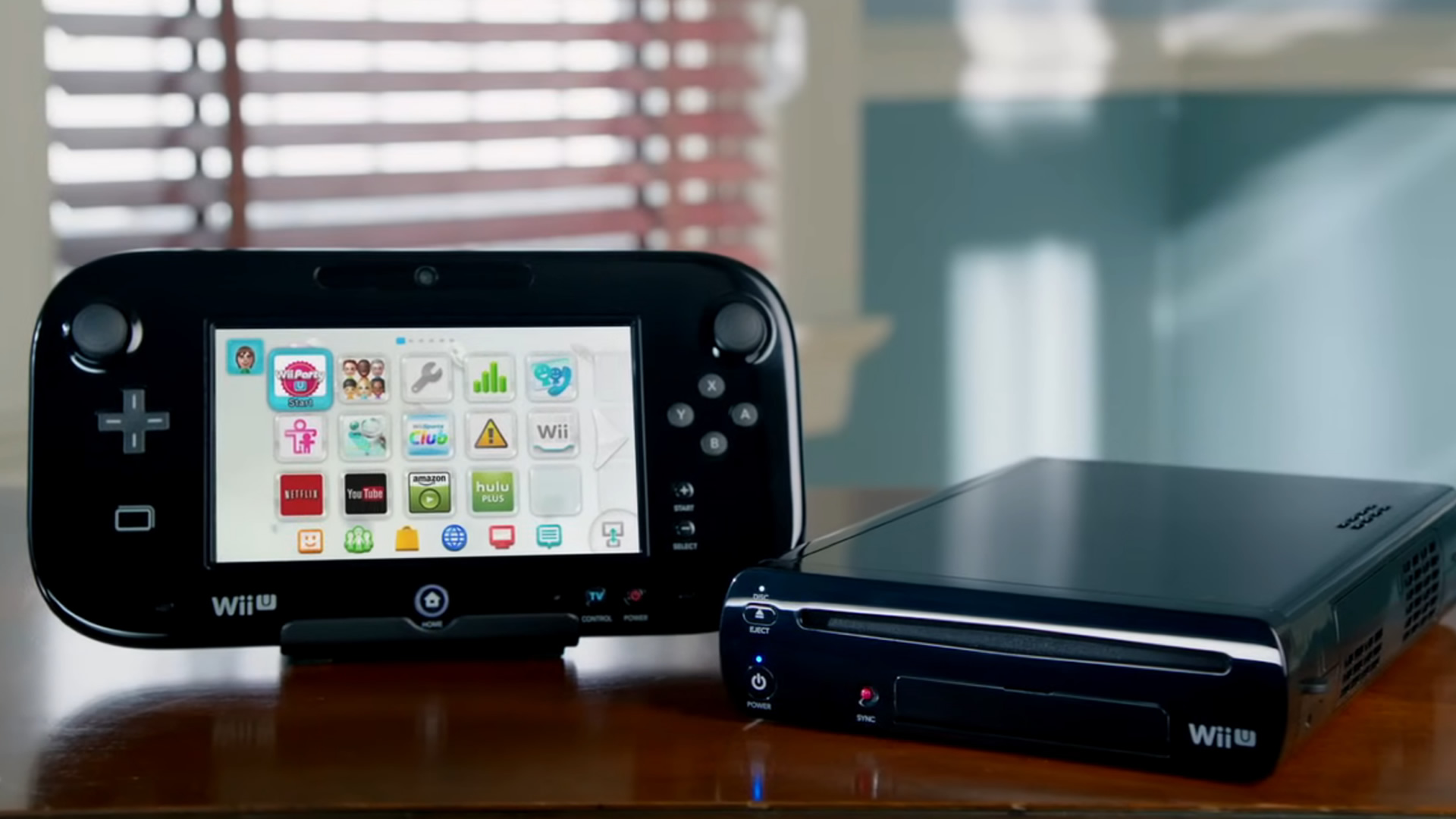 Today let’s look at some of the best Wii U exclusive games and celebrate 10 years of the Wii U! Can you believe the Wii U has turned 10? Ten.

A decade ago Nintendo released their confused little box of tricks designed to expand on the multiplayer Wii concept. Unfortunately, it just didn’t quite hit the mark. The Wii U downfall? Confused marketing, a clunky operating system, and a slow trickle of games.

What Wii U Games have been ported to Switch?

The Wii U had a lot of of excellent gems being ported over to Nintendo Switch – including Mario Kart 8, Pikmin 3, Donkey Kong Country: Tropical Freeze, Captain Toad and much more. Pretty much most of the big previously Wii U exclusives have already made the jump.

What about the remaining games? Let’s dive into those remaining best Wii U exclusive games.

Nintendo Land is probably one of the few games that really showcased the power of the Wii U. There was a focus on the dual screen play in promo ads, but the Wii U was a console that you needed to be there for. Much like Wii Sports helped with the Wii concept, the”ah-ha” moment came though this set of minigames. This game is definitely one of the best Wii U exclusives, hands down.

You enter a little theme park that has twelve mini-games designed to use the Wii U GamePad in some way. Whether it’s blasting baddies in Metroid Blast or looking for ghosts in the Luigi’s Mansion ride. It sounds like a compact game, and it is. But Nintendo Land was an incredibly fun experience that hasn’t been replicated since on Switch. A sequel with online play on Switch would be incredible, especially as each player would already have their own screen!

With two Mario Party games on Switch, is there room for more party madness? Maybe not a port of Mario Party 10, but some of the game’s features could be worth considering! Perhaps as DLC for Superstars? The tenth entry in the series isn’t the best, nor the worst, but what the game did right was co-op play and a fun mode called “Bowser Party”. Okay, let’s just bring back Bowser Party.

Bowser Party was a totally different way of playing. One player took on the role of the King of Koopa, and the others teamed up against him. It sounds like a hoot, and it really is! The co-op mode was incredibly fun and used the Game Pad in smart ways. It feels like the concept can definitely play into a future Mario Party mode, not as the main game, but a spin-off co-op feature to take advantage of each player having their own screen.

One of the best Wii U exclusives had to be Game & Wario – a very different experience to the classic WarioWare games that came before it. Designed again with the Game Pad in mind, Game & Wario introduced some interesting ways of using that clunky piece of plastic. In one mode you’ll help Wario fend off robots from a crop of strawberries by pummelling them with arrows. In another, you’ll steer Jimmy T. as a he skis down a snowy slope. It’s short and sweet, but like a lot of Wii U games, where the game really shone was multiplayer!

There were only a handful of games that supported 2 to 5 players, but these were incredibly memorable. Talking to a lot of Wii U owners years later, there are so many font memories about these little mini-games! In one you’ll team up to spot a thief in a crowd, and the other a neat version of Pictionary. A lot of fun! Difficult to port to Switch given the reliance on the GamePad, but Game & Wario 2 would be great to see on Switch.

Oh Star Fox Zero, a game that had so much potential to take the crown for best series entry. Sure, it may not be up there with the best Wii U exclusive games, but in terms of the visual, story and technical direction – it is packed full of delicious Star Fox goodness. There’s a big scale to the space dog-fights, an expanded story that dives into the lore and little easter-eggs for fans.

The only issue was the Game Pad, ironically. Nintendo tried to add dual-screen controls, and whilst it would have worked well on 3DS, it made things incredibly frustrating. This is one of the Wii U exclusive games that really does need a Switch port – reworked controls and additional content to be the truly definitive version. Throw in multiplayer and co-op and I’m there, day one!

Okay, it’s not a game. But we e just had to include Miiverse in a list of best Wii U exclusive games. Imagine a fun little social media network untainted by negativity, depressing news and pictures of people’s warp pipes. That, my friends, is – or, well, was – Miiverse. The little app that sat on the Wii U and smartphones was one of the best features of Nintendo’s console. It allowed players to share specific messages for individual games, drawings and get updates. Sure, we’ve got more Nintendo Directs these days and Discord to chat Nintendo, but there was something so wholesome about Miiverse.

Nintendo really need to expand the Switch Online app with some form of Miiverse functionality. It would be incredible to be able to have a space to hang out like the good ol’ days!

Will we ever see these HD Zelda games on Switch? There may not be many games that haven’t been ported over yet, but these two are amongst the best Wii U exclusives. Maybe in the coming months they’ll no longer be exclusive, but for now the only way you can devour these two HD adventures is by playing them on the Nintendo’s ol box of tricks.

Wind Waker HD is the bigger jump in quality, with a burst of colour, reworked lighting and a simply stunning overworld. Optimised, refined and just begging for Switch treatment. The GamePad was fairly light touch, and classic controls are available, so these games should be super simple to port over to the Switch. Come on Nintendo, make it happen!