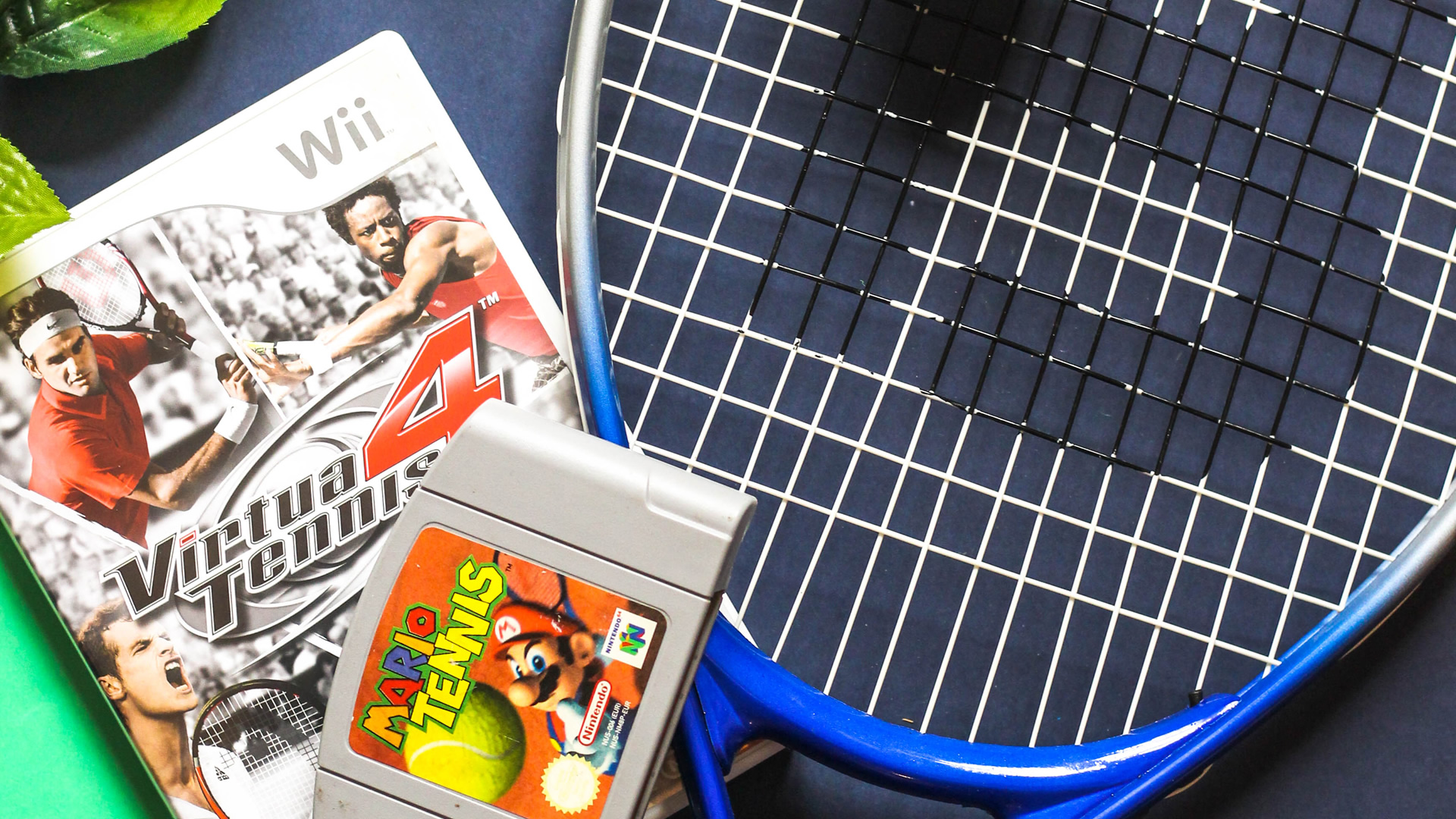 It’s Wimbledon season and it’s time to whip out the balls and serve up some heated tennis matches! Tennis games have been a bit hit and miss over the years, but there are some classics that are still super playable today! To celebrate tennis season, we’ve picked out five of the best ever tennis games to try:

When you think tennis games, surely Mario Tennis comes to mind! One of Nintendo and Camelot’s best sporting sims out there. Whilst the series has diverted and powered up over the years, the original Nintendo 64 release is where fierce competition still reigns! Fluid, intuitive controls, epic tournaments and heated multiplayer. Assemble two teams of two for some truly intense matches!

There’s nothing quite like it! Don’t let the Mushroom Kingdom aesthetic deceive – it’s still very much ball bashing action through and through! Mario Tennis 64 is one of the best tennis games, ever. 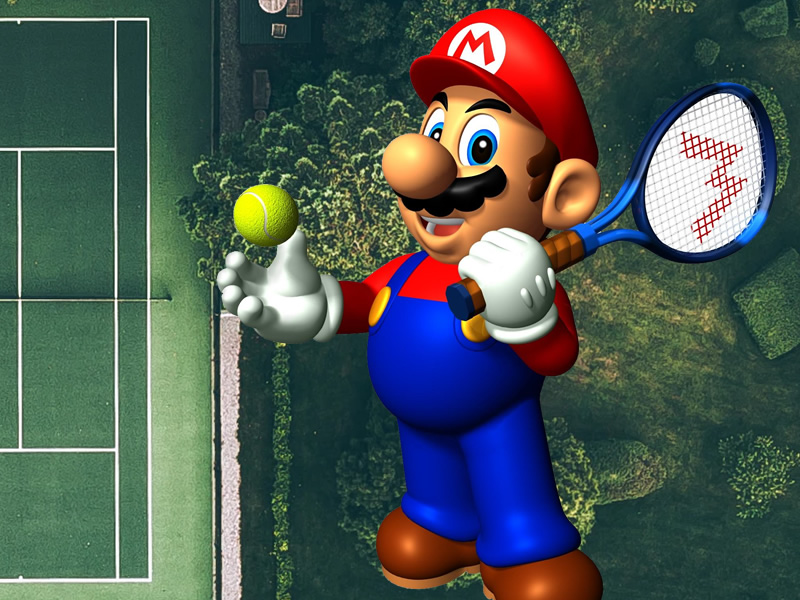 Needing a bit more of a realistic tennis sim? Virtua Tennis is one of the most challenging and rewarding of the tennis sims out there! It’s almost been a decade since the last release, though, but the cover starts are very much still playing: Andy Murray, Roger Federer, Raphael Nadal, Serena Williams! If it’s classic and current superstars of tennis you’re after, this is the tennis series to swing into. Throw in a solid campaign and fun mini games for an all-round awesome RPG! 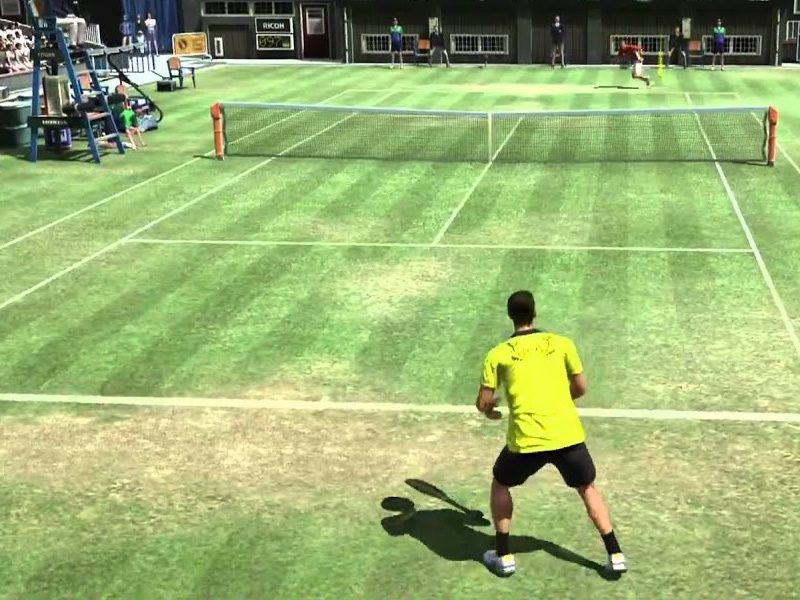 One of the most defining tennis games in recent times must be found within Wii Sports. Flash back to 2006 and living rooms were about to be transformed. Families huddled around playing Nintendo’s unexpected hit – Wii Sports. All you needed was to waggle the Wii Remote like a tennis pro, securing victory with swipes over button presses! Whilst there aren’t intense championships, Wii Sports makes the cut due to its incredibly simple, yet game changing, setup! 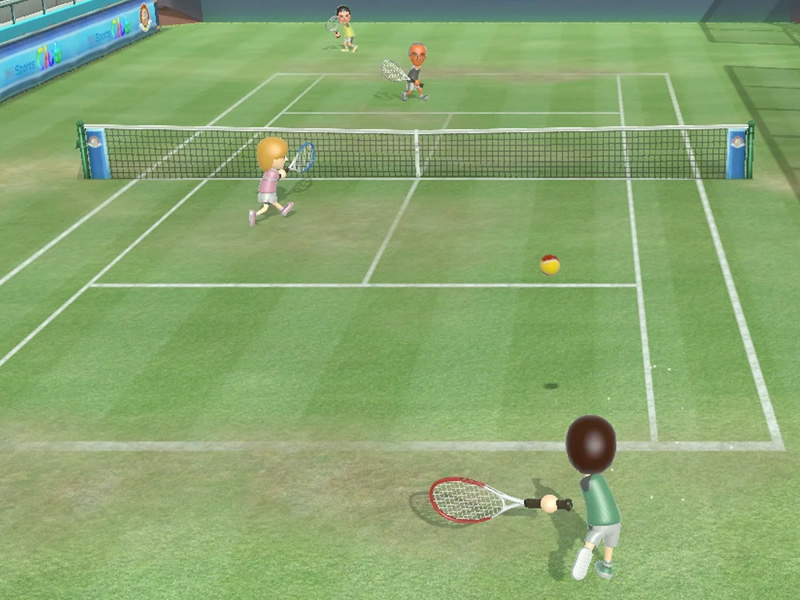 Like Virtua Tennis, it’s been a long time since Top Spin was last on the scene. The last game – Top Spin Tennis 4 was released back in 2011. As a licensed game, this was packed to the brim with professional players, venues and more – a truly refined, meaty tennis game, one for those who are truly deep into the sport. A spiritual successor Tennis World Tour was released back in 2018, but didn’t quite hit the tennis highs of Top Spin! 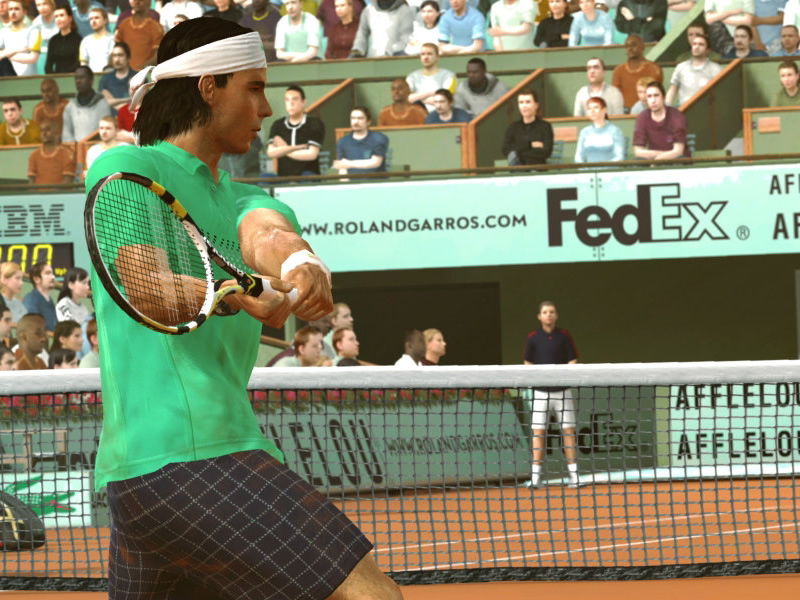 One of the earliest attempts at tennis is over 35 years old! Nintendo first created one of the very first sports games – Tennis for the NES – back in 1984! It went bond the early arcade pong hits, introducing ball physics, different computer AI difficulties and even Mario as the umpire! Tennis was featured in the original Animal Crossing game and is part of the Nintendo Switch Online – so give it a go! 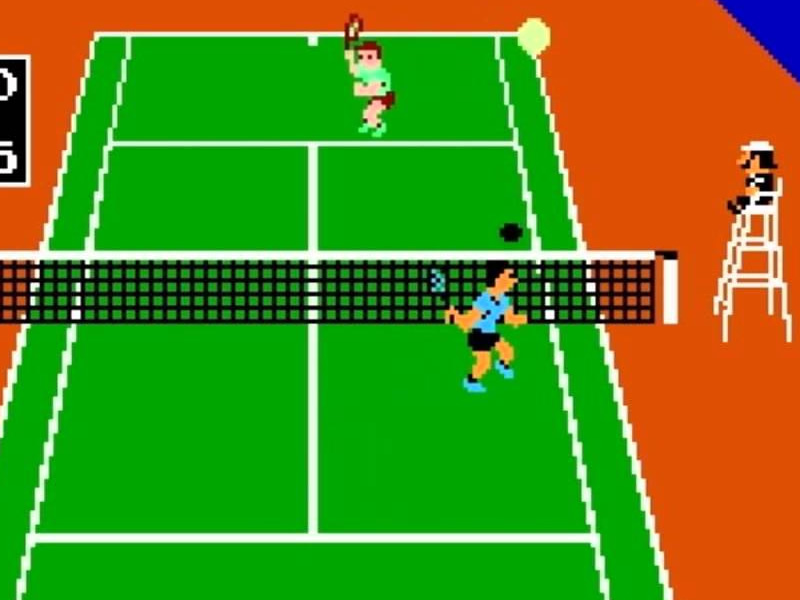 Need a gaming tee or two for your heated tennis matches? Be sure to check out our geeky gaming shirts to get yours!