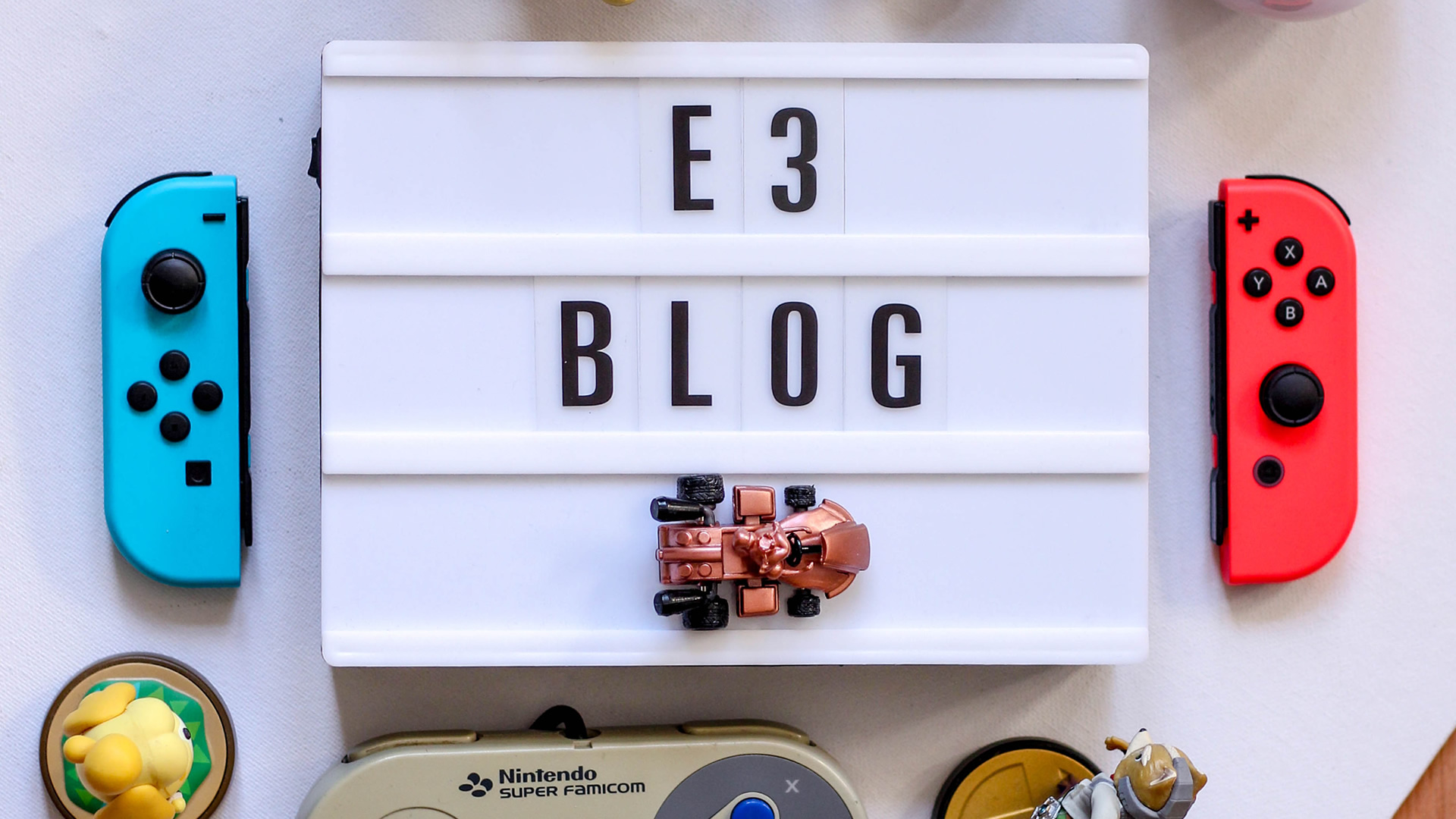 June usually means several things: the sun appears out of hibernation, ice-cream selfies and most importantly: the E3 2018 Expo. Arguably one of the bigger events in the year, E3 is packed to the brim with reveals, new gameplay and epic cringe moments.

We’ve reached the end of the E3 2018 week and hasn’t it just flown by? Like a Mew floating casually in the background, blink and it’s gone. Months of pure speculation, rumours, leaks, bingo cards. A mad dash to a computer to tune into Twitch broadcast from major studios:  Sony, Microsoft, Nintendo and more held presentations to showcase their latest offerings. It’s all over, but the hype and anticipation for releases in the next six months is unparalleled.

Amongst the information overload, we were also treated to a tonne of gorgeous trailers and E3 gameplay. Here are some of our favourite E3 2018 videos:

Arguably one of the most anticipated games had to be Super Smash Bros. Ultimate. Nintendo promised an action-packed E3 presentation, mainly focused on the new Smash game. They certainly delivered, and delivered big. Ultimate is what it says on the tin: it’s destined to be the ultimate Super Smash Bros. package – all the existing characters, a plethora of stages and content. It’s overflowing, in a good way. The reveal detailed some of the little character tweaks; and there are a lot of them! We absolutely can’t wait till December 7th.

Nintendo revealed Pokémon: Let’s Go, Pikachu! & Pokémon: Let’s Go, Eevee! a few weeks before the event. But with hours of pure gameplay from Treehouse on offer, showcased a detailed look at the re-imagined world of Kanto! We learnt about just how levelling up works; had a snippet of forest exploration and even the first steps into a heated Gym Battle. Pokémon: Let’s Go may not be the ideal game for every Pokémon Trainer, but it’s shaping up to be a must-have game on Switch this year!

Ever wanted to don those iconic web shooters and zip about like a super hero? Everyone’s favourite wall crawler swings back in Spider-Man for PS4. The exclusive game sees Peter Parker go up against not one, not two, but six of his most deadly enemies. This lot are trapped in a high-security prison, but all hell breaks loose when they, well, break loose. Spidey roams the prison halls, he has these minions in his sights until…

It’s time for some classic dice action – whether it’s in the living room, by a campfire or, well, anywhere! The Nintendo Switch was craving a delicious new Mario Party game and there’ll be one this October. Super Mario Party takes things back to the series’ roots. Gone are those archaic, sluggish carts and simplified mechanics. It’s all about collecting stars, tallying up coins and battering each other in fun mini-games!

A game years in the making, Kingdom Hearts III was showcase in a long-awaited trailer. Sora, Donald and Goofy continue their epic adventures through multiple universes, including Frozen, Tangle and Monsters Inc.! Familiar faces also make a welcome return, with plenty more tantalising secrets in store if you’re a fan of the series…

Imagine a world littered with zombies? Well, it’s quite easy to imagine given the smartphone invasion. However in Racoon City things are looking a little grim. Capcom’s cult classic was a horror masterpiece when it first spun up fear on the original PlayStation. Freakish, panic-inducing corridors within a derelict police station. It was a game of twists, frights and helped elevate the series to where it is today. Now it’s getting a stunningly scary HD remake and those noughties sleepovers are coming back to haunt me.

The Last of Us Part 2

Zombies seem to be a bit of a theme here, and The Last of Us was a thrill-ride tale of survival. The sequel made its big debut at this year’s E3. The highlight has to be how human these characters felt; realistic and gritty. A trailer that plays with our emotional response and throws you deep into the action. Ellie is out for revenge, and brutally pits her against hordes of bloodthirsty enemies. “How far would you go for justice?”

Which of these games are you looking forward to?