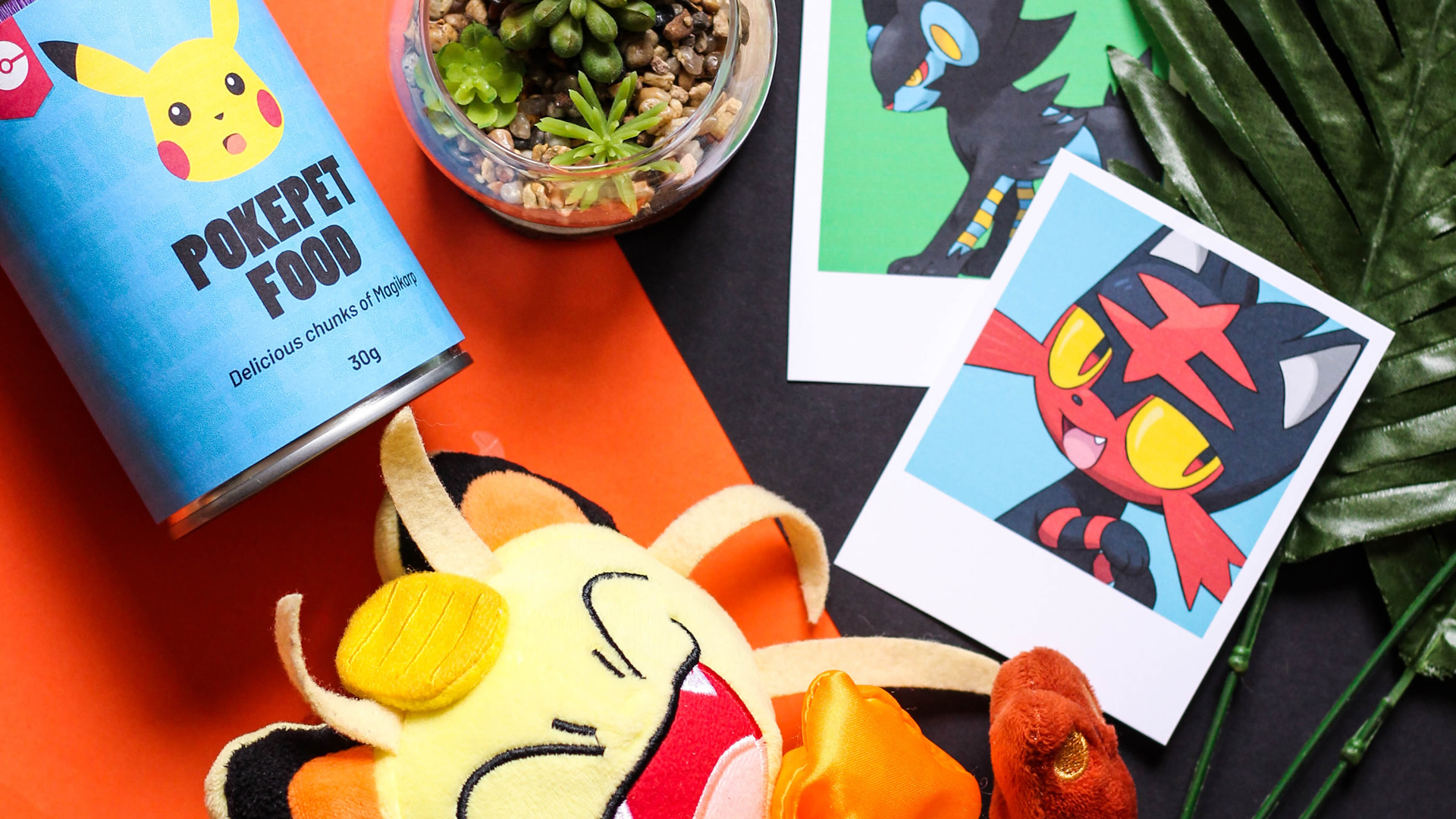 Where’s Froggy? Big the Cat is on the prowl

Ever encountered a big purple cat that’s on the prowl for a frog? Big that Cat is arguably one of the greatest characters from the Sonic the Hedgehog series! Gentle and with an enormous heart of gold, all this feline wants to do in life is chill with his slippery friend Froggy. Things get turned upside down in Sonic Adventure though, as Big’s best mate goes for a little stroll, and doesn’t return. Queue one big quest to save poor Froggy from Eggman’s clutches! We always admire a cheerful cat pal, and Big is definitely one of the best cats in gaming! 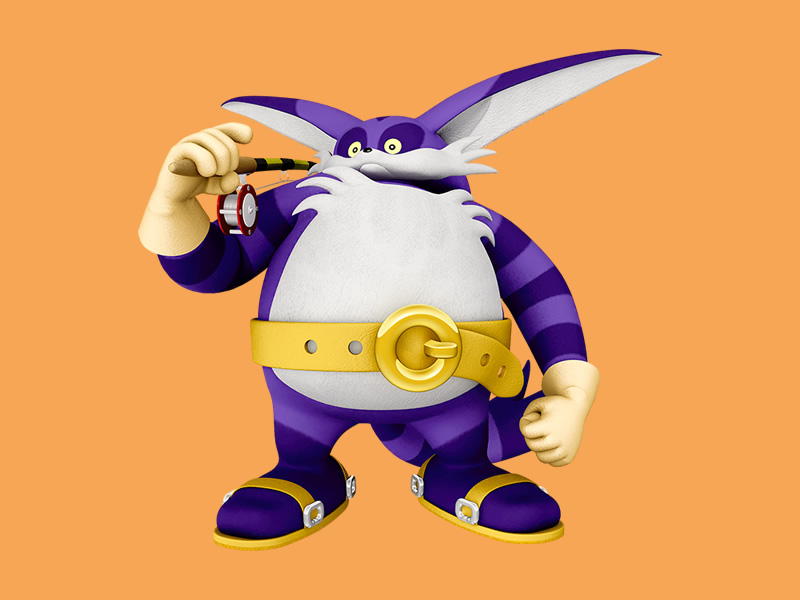 Animal Crossing’s Rover is one of the best cats in gaming!

Where would Animal Crossing be without a bunch of adorable kitties? If we had to pick a cat from the series, it wold have to be the cat who invites you into the world of Animal Crossing. Rover, the cat with a great, beaming smile, asks a bunch of questions to the player at the start of most of the games. He digs deep into your personality, creating, well – your Animal Crossing player. Curious, friendly and a frequently traveller, the series wouldn’t be the same without rover! 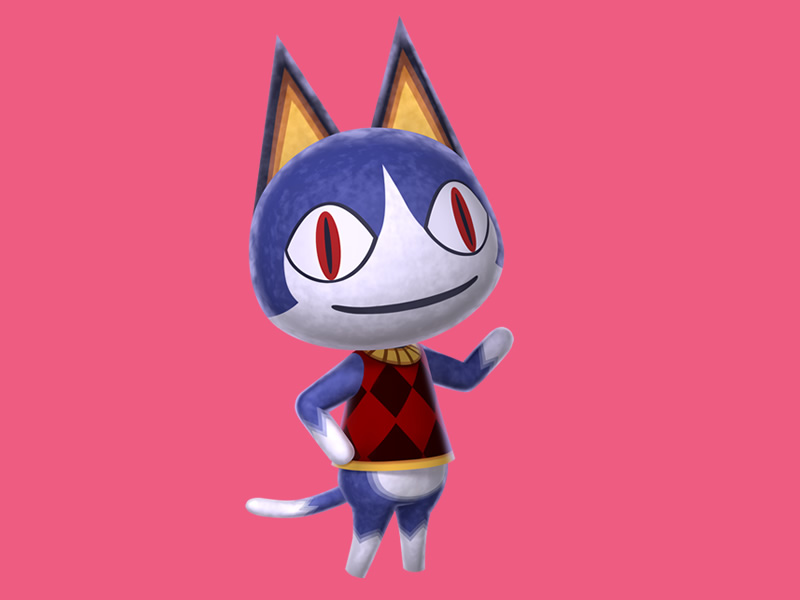 Morgana is of the more recent felines to grace the best cats in gaming! One of the members of the Phantom Thieves of Hearts in Persona 5, the anthropomorphic hero is on a mission to find his true form. Armed with curved swords and the ability to shape shift into a van, yes, can – this kitty is one versatile cat! We love Morgana’s humour and sheer determination to unravel the truth… 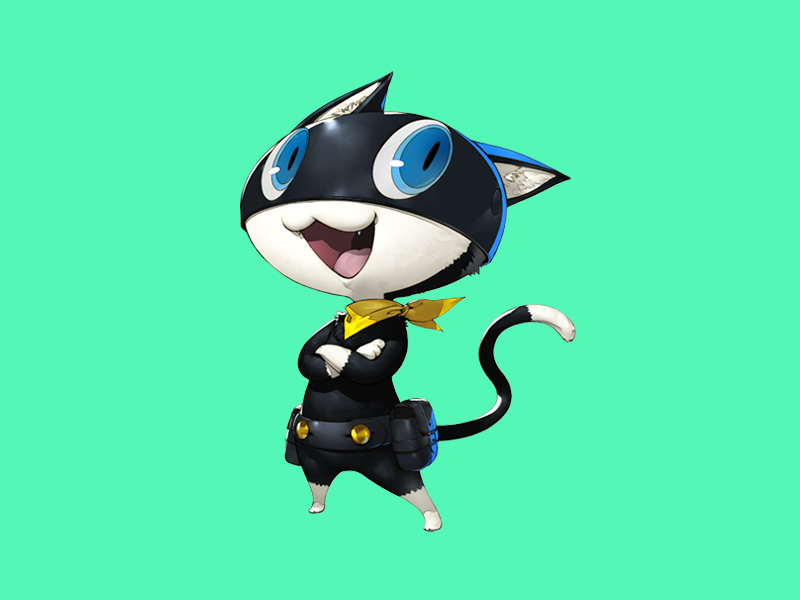 Who could forget Cat Peach?

It’s perhaps a bit odd to have a list of the best cats in gaming with a human character! However, Super Mario 3D World is one of the greatest Mario games, because, well, cats. The power-up saw Mario, Luigi and Princess Peach turn into wall-climbing kitties! Cat Peach was so popular that she shows up in Mario Kart 8 and as a spirit in Super Smash Bros. Ultimate – she is super adorable! 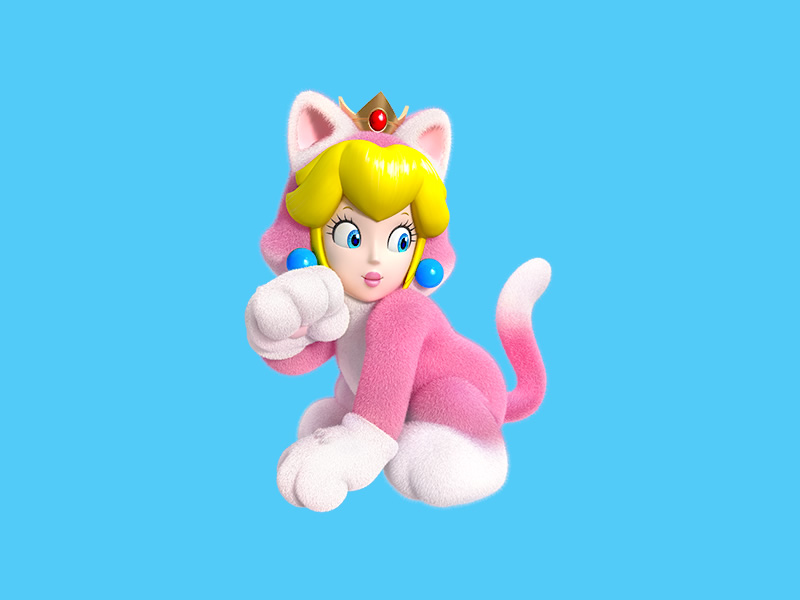 Save the best of the best cats in gaming for last, right? A cat that needs no introduction; a cheeky chap, an inventor, a cat with ambition – it’s Meowth! With his human pals James and Jessie, this cat is on a quest to help Team Rocket conquer the world. And catch a certain Pikachu, of course! Meowth takes the well deserved grown for the ultimate feline! 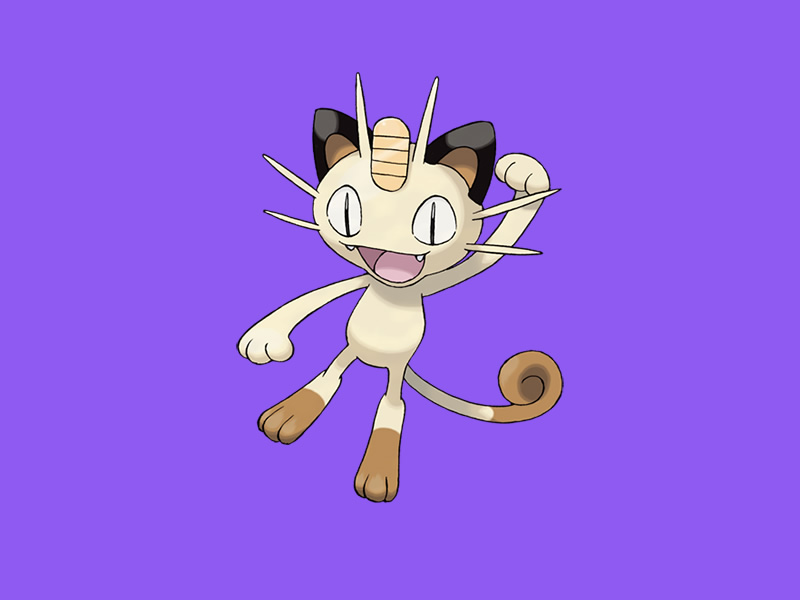 Who are your favourite cats in gaming? Let us know with a comment!