Animal Crossing turns 20 years old today – Happy Birthday, Animal Crossing! Two decades of paying off a loan to a cheeky capitalist racoon and building livelong friendships with adorable animals! To celebrate, let’s look some Animal Crossing history. How did Nintendo come up with a series that has impacted so many people?

A Change of Goal: What do you do in Animal Crossing?

Nintendo have pioneered many franchises in the past like Mario, Zelda, Metroid, Star Fox and Pokemon. What do these iconic franchises have in common? These games have had clear goals. A baddie, a hero, one big adventure, simple. Whether it’s shooting down space creatures or collecting them in Pokéball, it’s a quick concept to grasp. 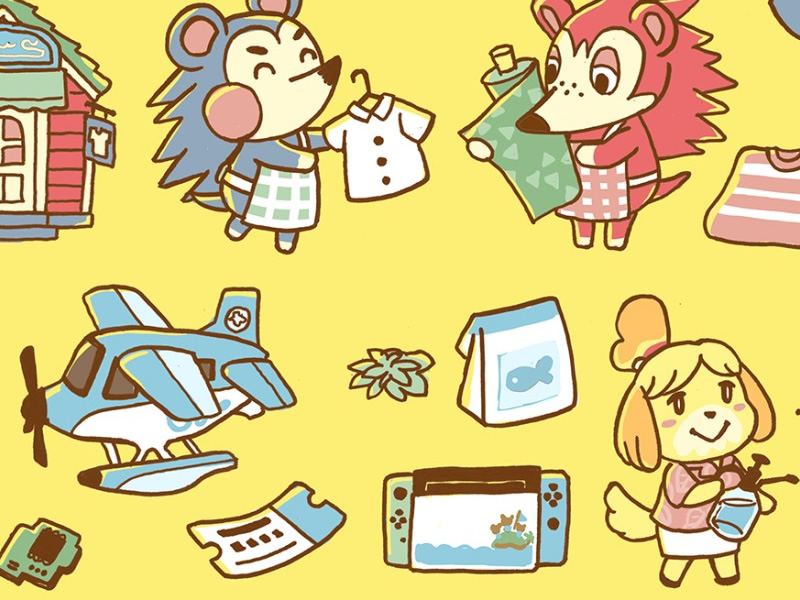 With Animal Crossing there is a different sense of freedom and a looser goal. You end up in a small village populated by adorable animals, it’s cute! Suddenly, you end up roped into doing odd jobs to pay off the landlord. Ultimately paying off debt is the overarching goal, but how and if you get there is down to you. Fish, pull weeds, help your neighbours, decorate and explore.

Animal Crossing breeds such an open concept. According to producer Hisashi Nogami, it was “difficult to explain to the promotional staff on how to promote it.” Nintendo found it challenging to pen a catchphrase given how each journey could be so different. 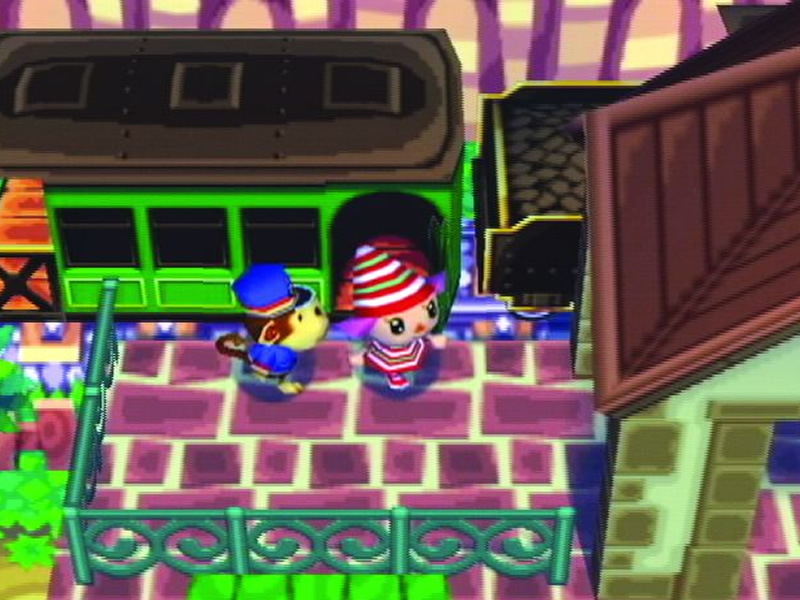 Animal Crossing is a Personal Game

Animal Crossing creator Katsuya Eguchi explained how his personal experiences inspired the concept. Eguchi drew experiences from his early days as a graduate – moving from his home town of Chiba to Kyoto to work for Nintendo.

When working on Animal Crossing years later, he wanted to draw on these experiences. Being away from friends and family, trying to start your own adventure. Speaking to Edge back in 2008, Eguchi said “when I moved, I left my family and friends behind. In doing so, I realised that being close to them. Being able to spend time with them, talk to them, play with them. It was such a great, important thing.” 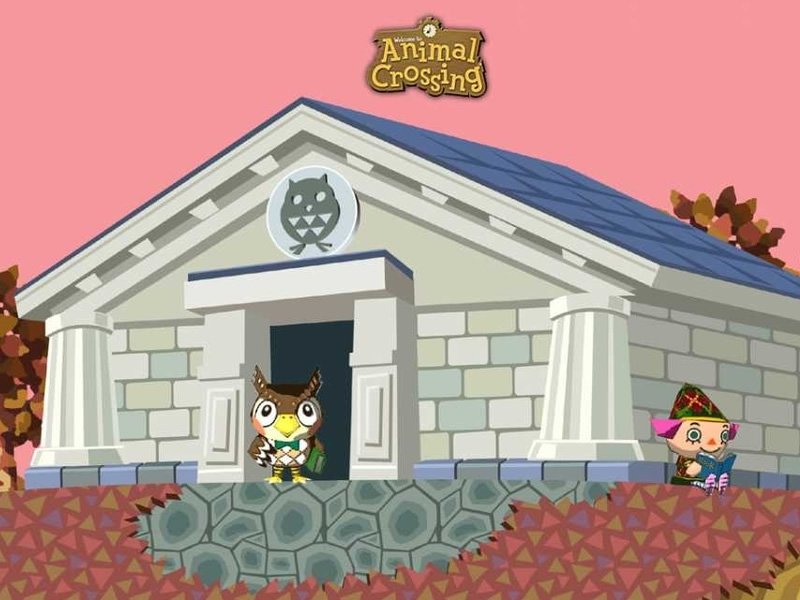 This feeling, brewed up in the original Animal Crossing, is still very much embedded into New Horizons, two decades later. You get the odd letter from your parents on special occasions, but you’re really left to fend for yourself. In the original game players could fill up to four houses – with each human player having a house, money – and freedom!

Why multiplayer? The decision came from how Eguchi played games with his family. Eguchi was a busy bee at Nintendo and would often get home late! To combat this, he wanted to create a game that the family could experience together. Animal Crossing became a shared space for adventure, playable separately but together! 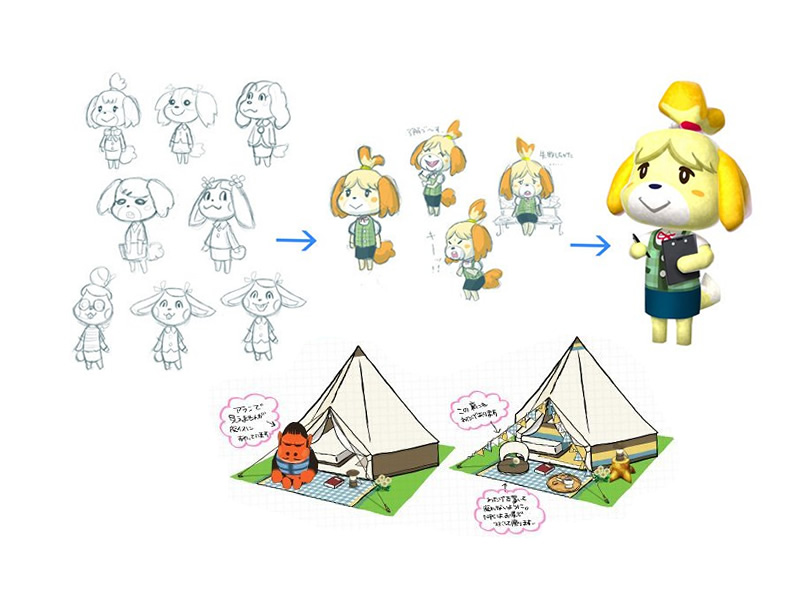 Speaking to Gamasutra, Eguchi said: “So this was something that the kids could play after school, and I could play when I got home at night, and I could kind of be part of what they were doing while I wasn’t around. And at the same time they get to see things I’ve been doing.” 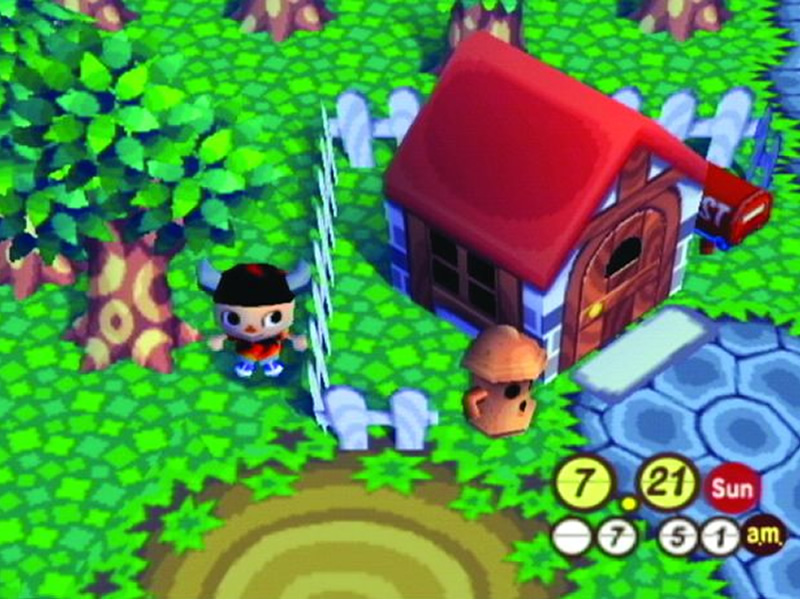 Multiplayer continued throughout the years, with real-time visits way back on the Nintendo DS with Wild World, and even integrations with the Wii Message Board in City Folk. Years later we’re still very much visiting each other! New Horizons allows up to 7 other visitors to wreak havock on your island – it’s chaos. During the pandemic it’s been incredibly fun to play mini-games, experience birthdays and fashion shows in Animal Crossing!

Animal Crossing History – It Started on the Nintendo 64

One of the most interesting things is that today we’re not celebrating the release of the GameCube version. Instead, it’s the 20th anniversary of the game’s first release – a Nintendo 64 game! Many people, me included, assumed that it all started on the GameCube, when instead it was a Nintendo 64 experiment. 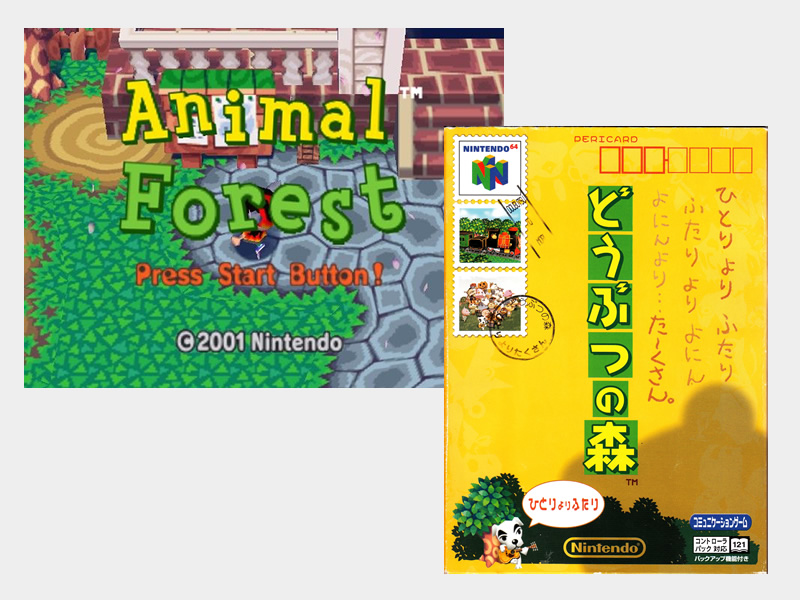 The game started its life as “Animal Forest”, for the 64DD add-on. Both Eguchi and Nogami wanted to create something for the 64DD, and came up with a mix of ideas. With a dash Eguchi’s personal experiences, it became Animal Forest. The 64DD had so many additional features that inspired these Nintendo game designers – a real time clock, internet connectivity and even a drive to insert re-writable discs. A powerhouse of possibilities, but it did not quite take off.

Animal Crossing was ultimately released on an N64 cartridge that – fortunately – had its own internal clock to keep game’s unique selling point. Thaat decision paid off massively for Nintendo, with the eventual GameCube release getting critical acclaim due to its free-flowing nature. Critics absolutely adored the use of the internal clock! This core mechanic is something that’s been carried forward even to today’s New Horizons.

Aside from communication and time, one of the other elements carried forward in every Animal Crossing game is the distinctive art style. Discussing the series last year, Nintendo’s designers noted the balance of realistic and stylised – with things like trees and grass moulded in such a way that they don’t detract from the more decorative things. What’s so interesting is just how so much of Animal Crossing is drawn from real life, yet presented in such a distinctive style that’s remained consistent all this years! 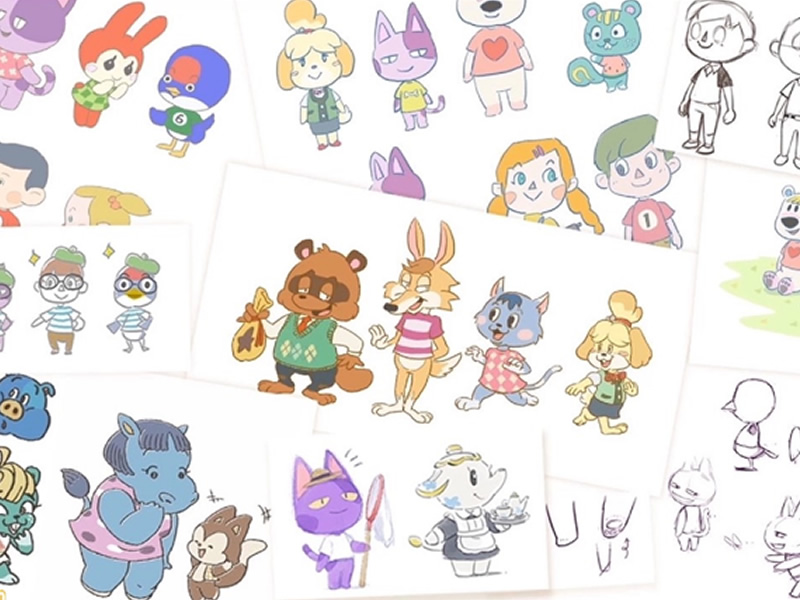 And that is the story of how Animal Crossing came to be, personal experiences of leaving the roost, connections with friends, and family, plus the desire to create something different with new hardware. Long may we in debt to Tom Nook!