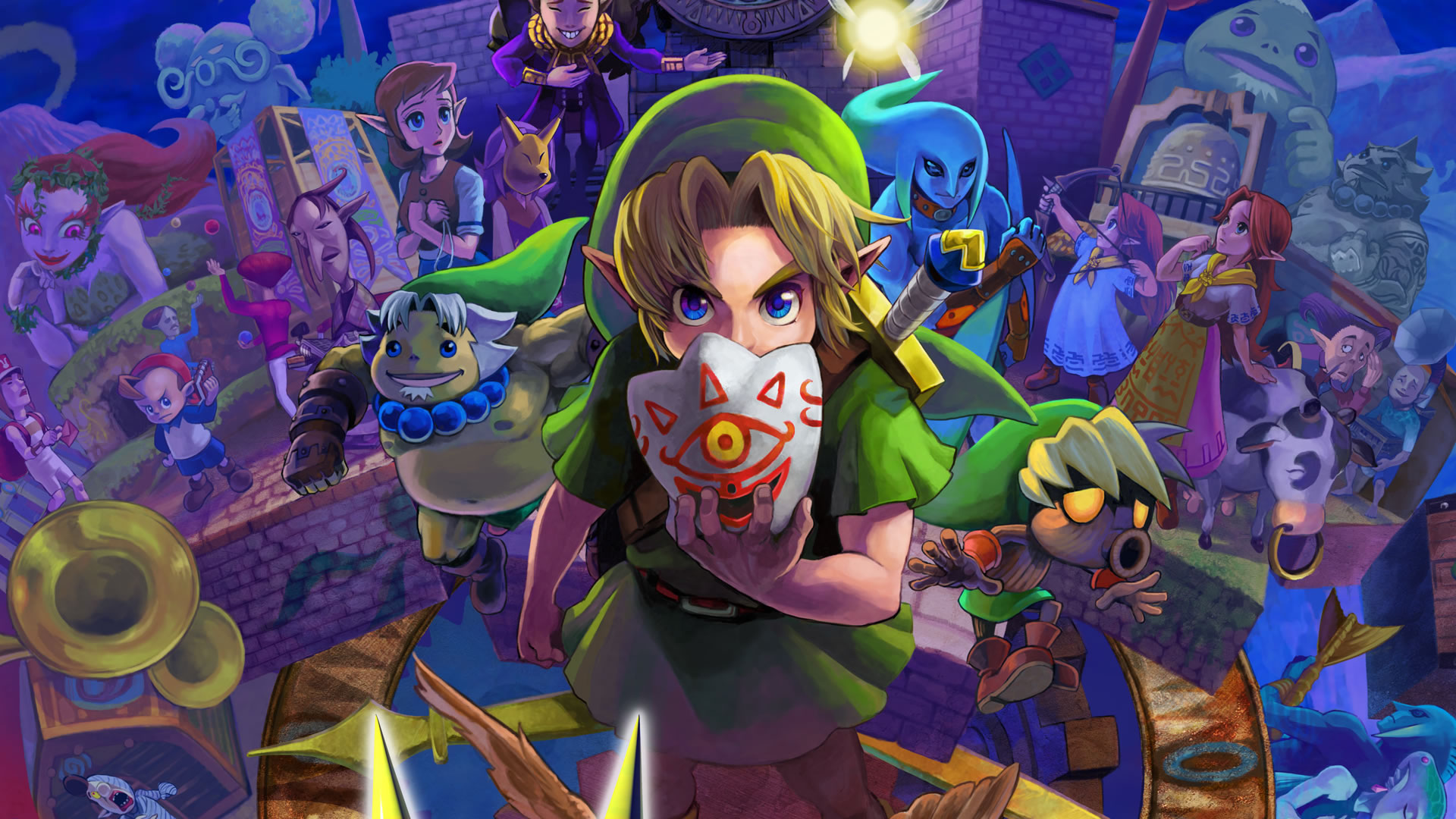 Have you ever thought about time travel? Being able to distort reality and zip to any period in time has been explored in countless novels, plays, films and video games, but which are the most memorable stories when it comes to games with time travel?

To celebrate the launch of our Legend of Zelda: Majora’s Mask shirt, here are our top 7 games with time travel stories.

It’s the year 1000 AD and a little village is celebrating the turn of the century with the Millennial fair. Candy, runners, fair games – it’s bright, colourful and no sign of baddies just yet. As part of the festivities, a local genius forges up a teleporter that doesn’t quite work as planned, sending our heroes through history – the prehistoric age, medieval times and even the far future. Chrono Trigger is a great example of games with time travel, with the mechanic seeing you leaping through fragments of history in order to stop the world from being harvested by a hungry extra-terrestrial monster called Lavos.

2. The Legend of Zelda: Ocarina of Time

With “time” in the title, Ocarina of Time is certainly one of the standout games with time travel. By playing the mystical ocarina, Link could warp objects and even skip forward a few hours in the day. Want to play night bowling but it’s only 2pm? Play the ocarina, young hero! But it wasn’t the ocarina that played the most important role, however, instead, you’d pop the Master Sword in its pedestal to skip forward or backwards by seven years. Be a heroic young gentleman one minute or an aspiring little whippersnapper the next.

SEGA’s chill-dog eating hedgehog, Sonic, has also dabbled in the ol’ history lesson on several occasions. His most memorable story has to be Sonic the Hedgehog CD, where Sonic strolls onto the fabled Miracle Planet and must travel through to past and future in order to recover the Time Stones. He’s also got a metallic clone to contend with – all in a day’s work for the speedster. This particular game was originally intended to be the follow-up to the hedgehog’s 1991 debut, but gradually evolved to be something quite different. 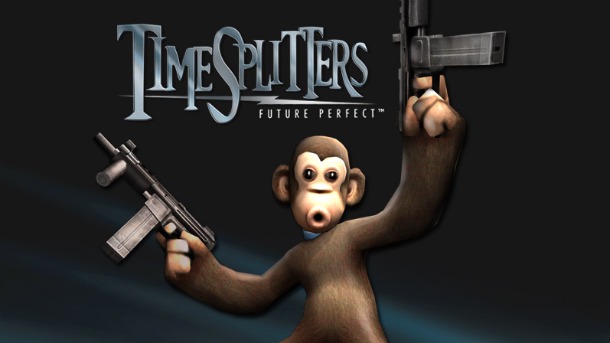 Timesplitters is a must-include example of a series that explored different moments in history, and one of our top games with time travel as the prime focus. Developed by the now defunct Free Radical Design, the series explored the stories of 18 different characters across different moments of time as they band together to fend off the evil mutant creatures called the Timesplitters. Main character Sergeant Cortez uses time machines to explore different periods and recover the Time Crystals to save Planet Earth from this mysterious alien race. However, not all is as it seems as someone else appears to be behind the invasion… 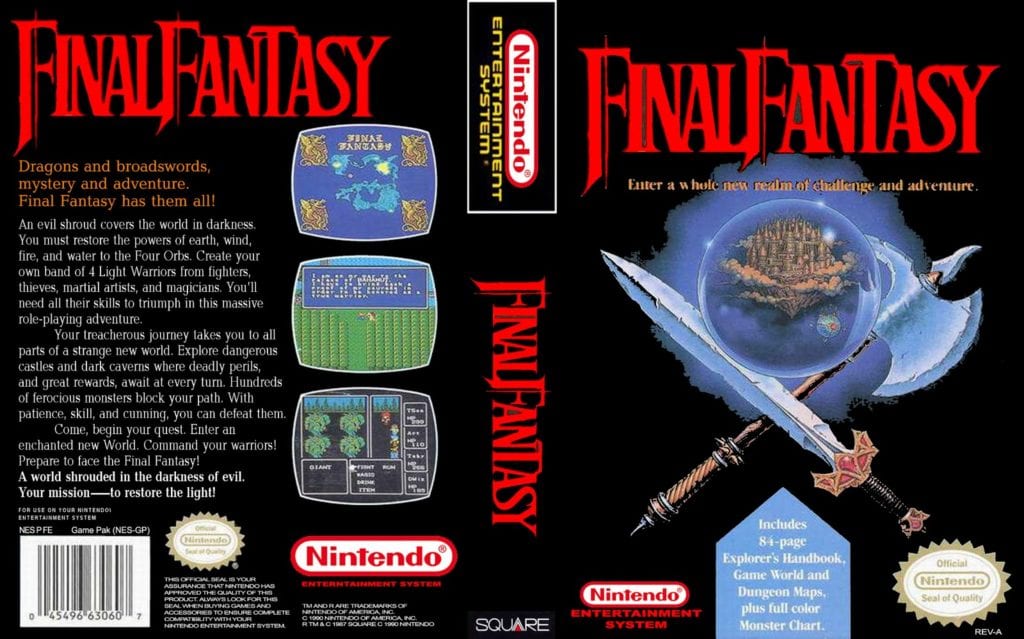 The entire Final Fantasy series is riddled with time travel stories, and one of the most notable tales has to be the very first game, Final Fantasy. The RPG told the tale of the game’s baddie, Garland, who travels through time to become a little buffed up, morphing into a being called Chaos. That doesn’t sound all too good, so it’s down to the Warriors of Light to defeat this new villain.

The Mushroom Kingdom, home to Mario and Luigi, is usually a peaceful place but the land was once invaded by a devious alien species called Shroobs. In a plot that doesn’t win awards for originally, however, Princess Peach has been captured and held captive by these critters. It’s down to the Mario brothers to partner with their younger selves to save both the past and the future. The time travel mechanics are woven into the tale well, and forge a charming original tale for the duo – who are typically just roaming castles and battling the devious Bowser.

7. The Legend of Zelda: Majora’s Mask

The headline adventure in our top seven games with time travel has to be The Legend of Zelda: Majora’s Mask, a project that took on a very different theme off the back of the massively successful Ocarina of Time. There’s three days to save the world of Termina from being destroyed by a disturbing looking moon that doesn’t want to obey the laws of gravity any more. By playing the Ocarina of Time, however, Link can speed up/slow down time and even warp back to the beginning of the tale to figure out a plan to save the day.

Celebrate time travel with our Turn Back Time Tee, inspired by Majora’s Mask. 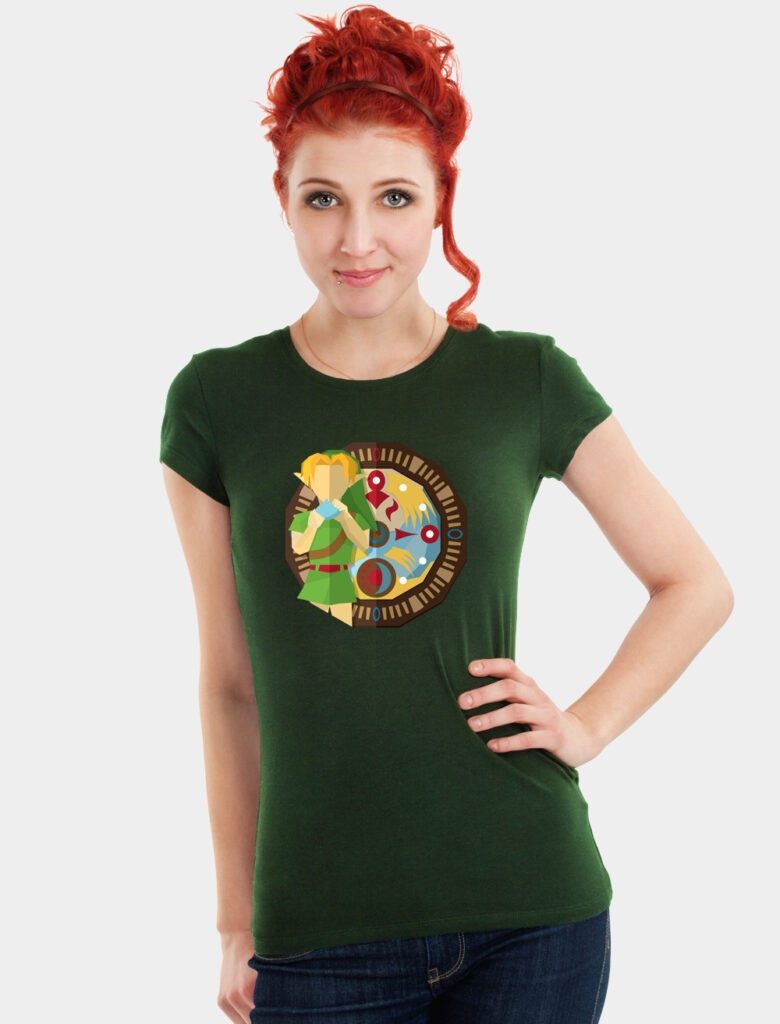