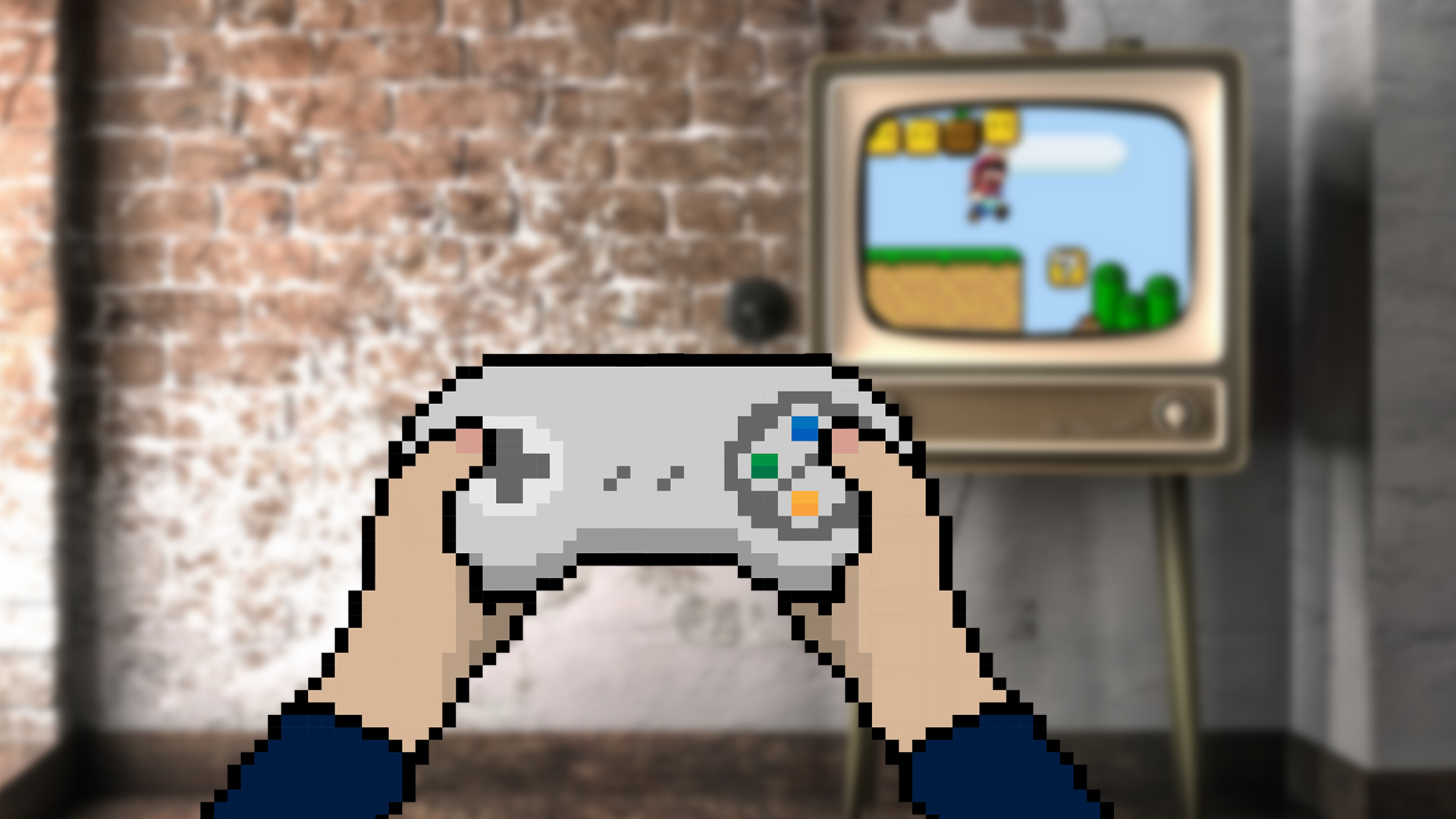 Watch talented gamers conquer classics in record time for charity? Count us in! The annual Awesome Games Done Quick (AGDQ for short) is just as it says – awesome games completed at record speeds! The event takes part over a course of a week, with all sorts of different games played – from F-Zero GX to Skyrim, Sonic Adventure 2: Battle to Silent Hill. This year the group set a new record, raising a $2,263,093 for the Prevent Cancer Foundation.

With such an eclectic selection of games, it’s hard to pick which runs were the most enjoyable! So here are five must-see sessions from this year’s AGDQ:

The Legend of Zelda: Breath of the Wild

The Legend of Zelda: Breath of the Wild took the world by storm in 2017. You step into a massive world that’s been crammed full of secrets and a solid core campaign. This a Hyrule on a grand scale, so just how do you master it? The paths you take are completely open-ended, so it makes completing the main quest just that bit trickier! Speedrunner ATZ drew us into a compelling adventure at AGDQ; just under four hours of awe-inspiring moments across the land.

Splatoon was a surprise from Nintendo on the Wii U. A shooting game with a big difference – it’s not all about frags, but covering floors with huge dollops of paint. It may not sound like the most compelling game; but the change in concept makes for some intense, strategic team battles! The solo campaign takes on a more linear sequence of levels & bosses, and with some impressive speedrunning shortcuts, makes for an exciting watch!

The spiked speedster made a triumphant return to the platforming scene in 2017. SEGA outsourced this particular project to a team of game developers that were small in numbers, but big in their love for Sonic. We absolutely loved this comeback; a collection of stunning remixed levels and brilliant newcomers. Classic Sonic has always lent itself to impressive runs; and Claris didn’t disappoint in her exceptional run of the new game!

Much like Sonic, Mario games have their own fair share of speedruns – from pixel perfect jumping in the 2D games to polygon busting moments in the 3D adventures. Super Mario 3D World is an enjoyable, colourful 3D take on classic A to B Mario game – exciting new concepts; and some genuinely tricky moments! Peteyboo tackles these with such smooth flow; taking Princess Peach, Toad and Luigi to that final showdown with Bowser.

The Legend of Zelda: Ocarina of Time

Who can resist an Ocarina of Time run? The attempts to beat the clock with a Zelda game are always an impressive feat, especially with the Nintendo 64 classic! This particular one is special given the nature of the run. Some past Zelda speedruns have focused on just getting to that final credits roll. This time renowned runner ZFG decided to go for 100% completion – that’s all the heart pieces, items, quest bits and even those pesky golden spiders. All 100 of them! It’s a definite watch if you’ve played a classic Zelda game before.