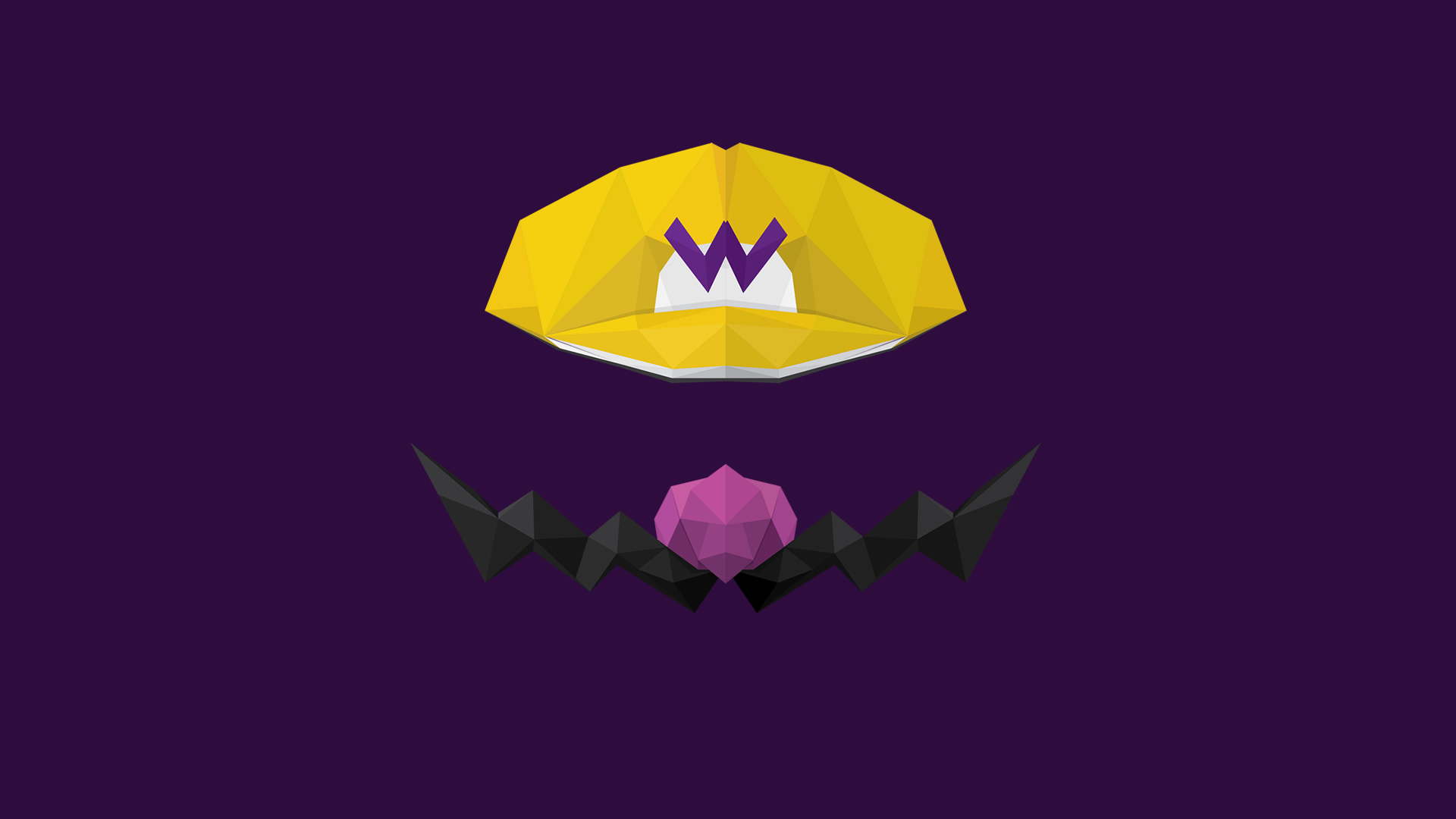 Can you imagine a time without Wario? Mario has his fair share of enemies; but Wario is perhaps the closest to rivalling the porky plumber. It’s been 25 years since Wario made his debut as an antagonist in Super Mario Land 2: 6 Golden Coins for the Game Boy; a belching brute of a baddie. Cheeky, money-driven and powerful; raise a glass to “bad Mario” with five facts you may not know about Wario.

1) Who’s your brother…? Is Waluigi related?

Just who is Waluigi? The quirky chap made his debut in Mario Tennis as a doubles partner for Wario. With a tall frame and inverse L, many fans have assumed that the devious Waluigi is related somehow. Various manuals and guides have alluded to the pair being siblings; but the official Japanese site suggests: “it appears that they are not brothers”. Mario series voice actor, Charles Martinet, feels that the duo are simply a pair of mischievous blokes who became best buds one day; up to no good in the Mushroom Kingdom neighbourhood.

2) WarioWare was originally a Mario Game

Whilst basking in his desire to cause a stink; Wario has also gone off and become a star in his own right. WarioWare (Made in Wario) has grown to become a popular minigame series where anything can happen! Quick and snappy challenges test your reactions, with Wario and a cast of other misfits are the helm. Did you know it was originally a Mario concept? Mario Artist: Polygon Studio is often credited as the spiritual predecessor to the series; featuring microgames that were presented in the now familiar Wario style. 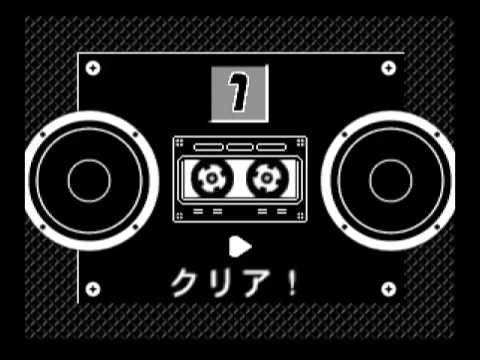 3) Wario is, literally, a Bad Mario

A rival to everyone’s favourite plumber; Wario is described as “bad Mario”. Wario was brought in the complete opposite to Mario – sneaky, muscle bound and brash – for Super Mario Land 2: Six Golden Coins. His name, though, is a portmanteau of Mario’s name and the Japanese word for bad “warui”.

Wario tried something a little different for the release of Game & Wario for the Wii U. In the especially noteworthy campaign; farts were used as promotion! You were able to unlock rewards by simply pimping the game with Tweets. The more digital currency exchanged; the more rewards unlocked. Amusingly, the website is still up and running for those of you who’d want to catch a fart or two.

5) Wario once got a little tipsy

He’s rude; he’s crude and gets a little tipsy from time to time. Wario turns purple and starts stumbling about, seemingly poisoned. Ball-throwing penguins in Wario Land II caused this as a penalty for not dodging the attack. Could balls really cause Wario to lose his inhibitions? It was a case of Western censoring; as the balls were originally mugs of beer in the Japanese release! Despite this; Crazy Wario still looks amusing.