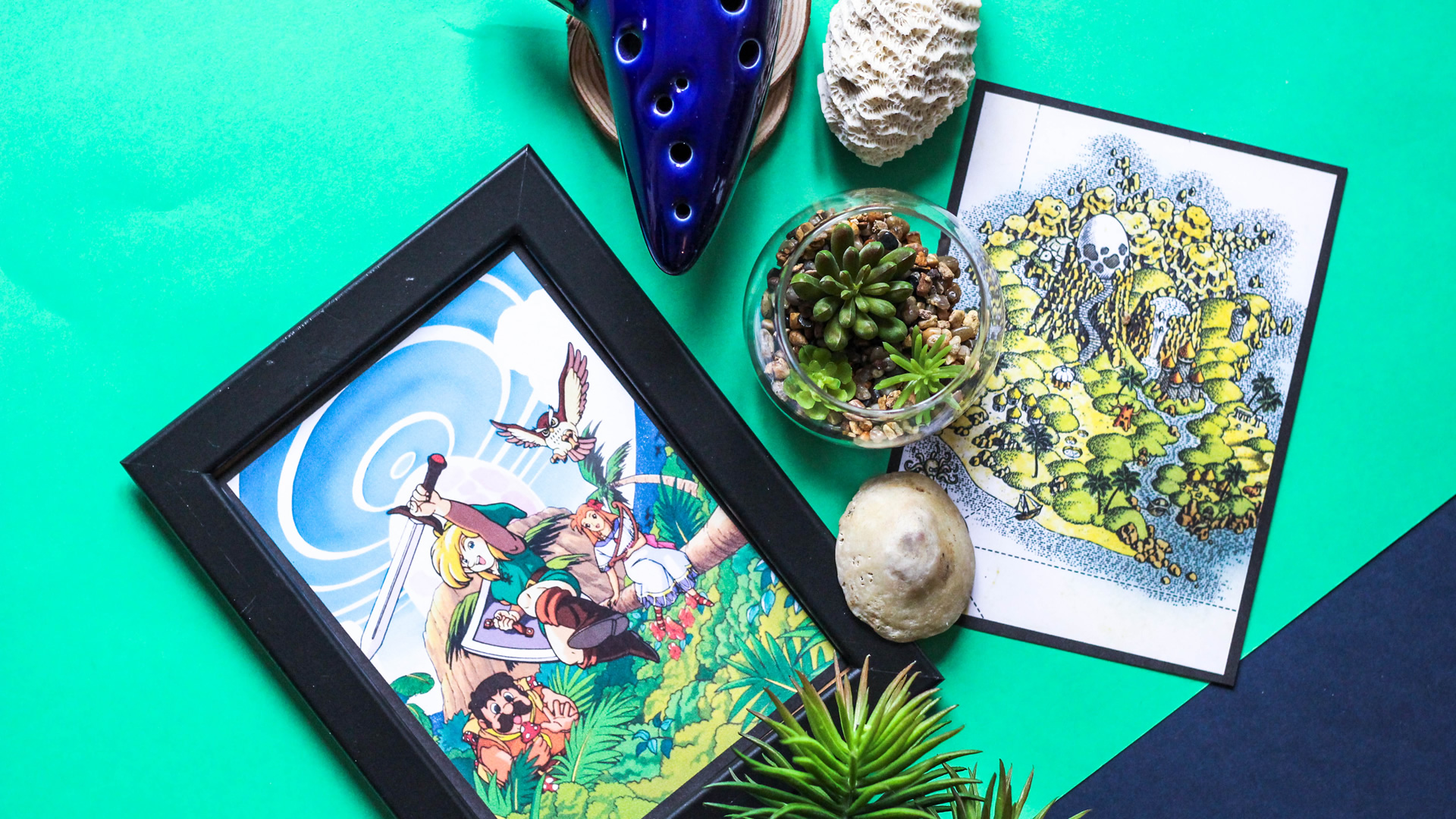 In February Nintendo held a surprise Direct broadcast with a heap of Nintendo Switch games to devour this year. As always, the Japanese game gurus suck in one last surprise. As soon as the animated cut-scene flowed onto the screen, we just knew. It had to be, it just had to be this game. There it was. A remake of The Legend of Zelda: Link’s Awakening Switch. A true handheld classic reborn decades later in a glorious 3D toybox style. The Zelda: Link’s Awakening Switch remake changes the way Nintendo approaches Zelda games; fresh, yet classic. It comes with massive hype as one of the most loved Zelda games, ever!

With it baring so much nostalgia, it’ll be a challenging one for Nintendo to adapt the game to the big screen. Just how much can Nintendo tweak and jiggle about without offending seasoned veterans? Here are 5 Zelda: Link’s Awakening Switch remake changes we’d like to see: 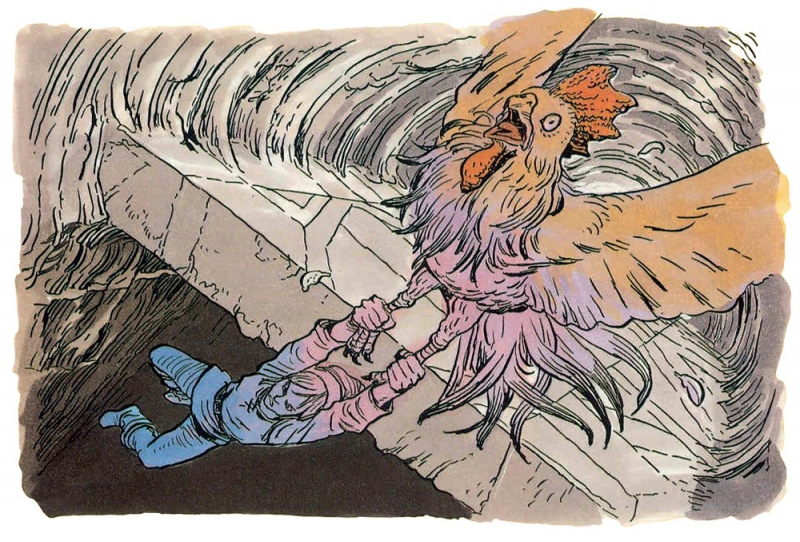 It’s hard not to love that very brief animated cutscene from the Zelda: Link’s Awakening Switch remake trailer, short and sweet, but with so much potential. The in-game style has its own distinctive look, but why not marry that up with fully animated cutscenes? The island of Koholint is home to all sorts of quirky characters, and it would be an absolute joy to see key story and side quests brought to life in animation. 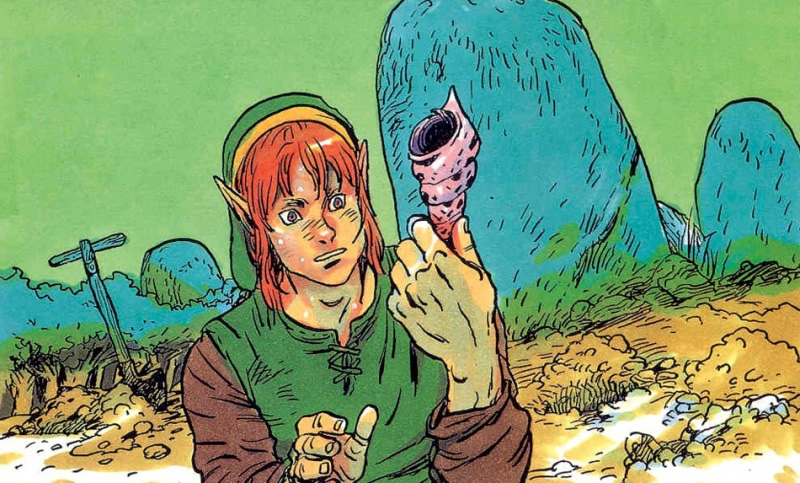 Tweaks to the original puzzles

One of the most defining things about the 1994 Game Boy Zelda tale were the puzzles. The Legend of Zelda series has always been known for its mind-bending dungeons, and Link’s Awakening were packed full of them. Eight complex, sprawling caverns to battle through – flicking switches, chaining together environmental bits, floor manipulation – it was all there. From what we’ve seen, Nintendo are treading close to the original – but some subtle tweaks, for example using the HD rumble feature, could truly make the game its own. 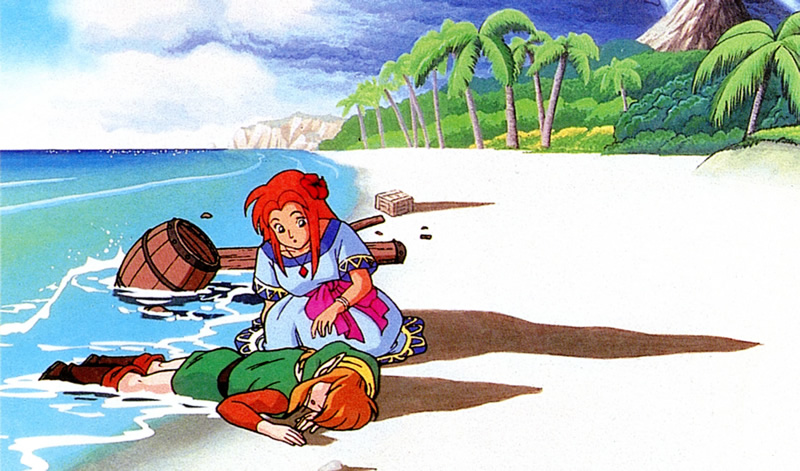 From what was shown in the Zelda: Link’s Awakening Switch remake trailer, Nintendo are already brewing an orchestrated version of the original games. We’d love to hear tracks like “Sword Search”, “Mysterious Woods” and “Kanalet Castle” stitched together with roaring strings, piano and thunderous percussion. The game deserves some truly wonderful musical love and Nintendo sure know how to deliver! 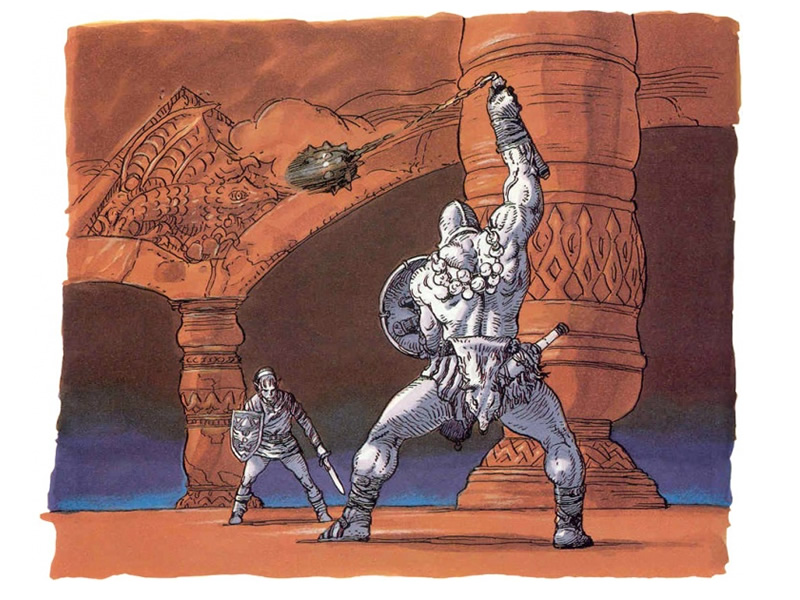 In the original Link’s Awakening game – Nintendo wanted to tell the tale of the word by letting the player unlock photos or snapshots of key and random events. Link being chased by a Chain Chomp (BowWow) or being caught stealing from a shop? A mysterious photographer would snap these throughout the quest. We’d love to see more of these in the Zelda: Link’s Awakening Switch remake. How about a global competition for artists to get their work included in the game?

The original Link’s Awakening had a very distinct setup – eight dungeons, final boss. But within the fairly tight narrative were a cast of much loved quirky characters – almost dreamlike, in a way. We’d love to see more depth to the NPC and Koholint lore – with side-quests to build on this world, but not detract too far from the original. Some could even unlock mini dungeons to flesh out the dungeon content, too. 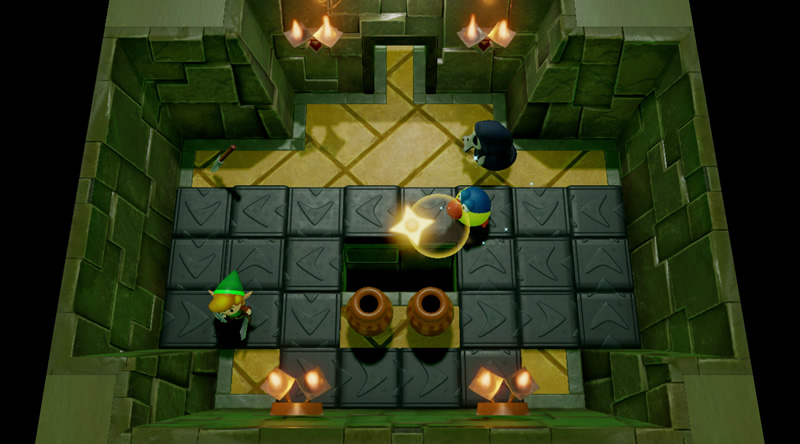 What features would you like to see in the Zelda: Link’s Awakening Switch remake?