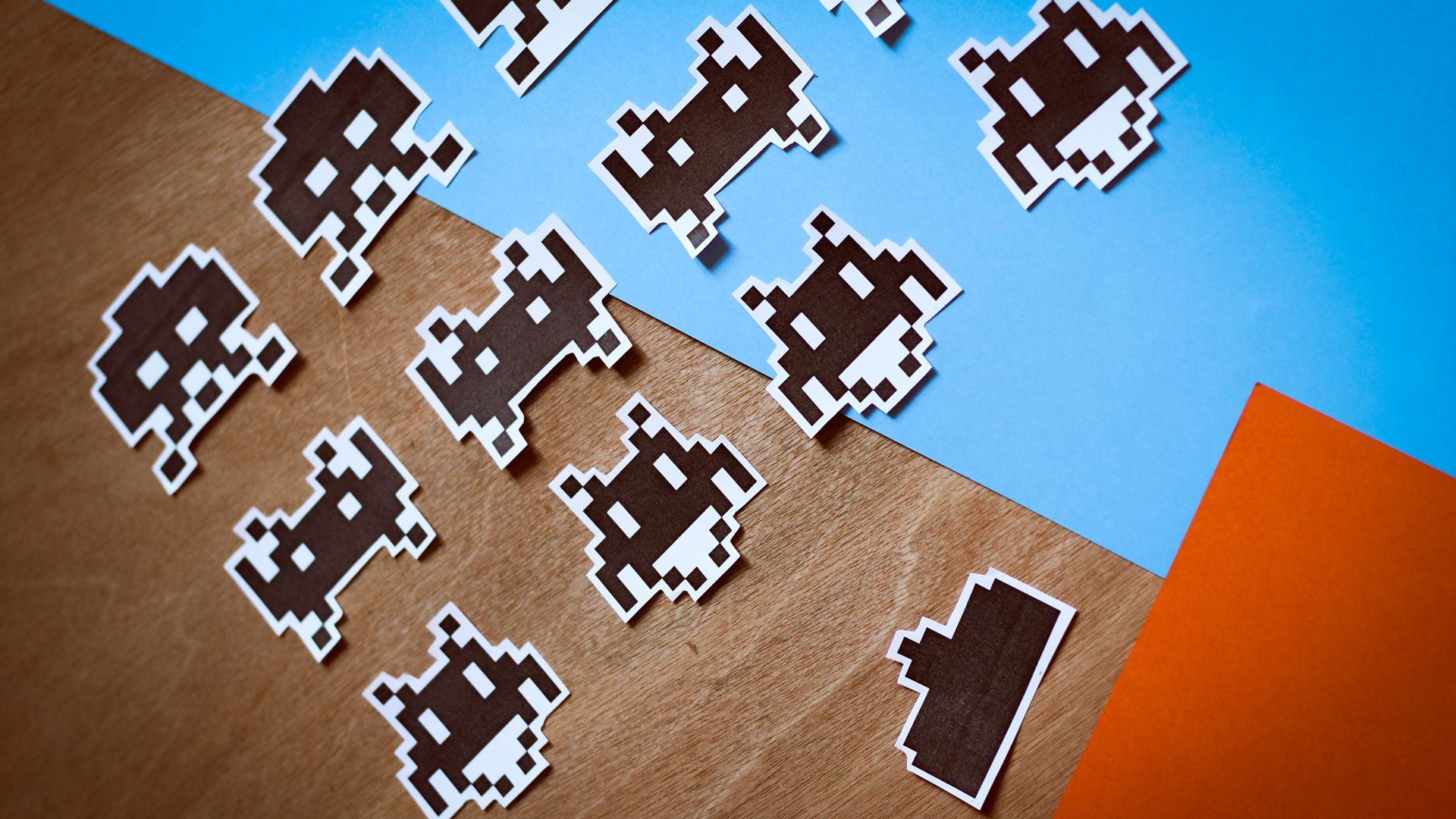 Imagine an alien invasion – hordes of freakish creatures heading our way! They’re hungry, they’re relentless. The only way to save the planet is to pilot a laser canon! How exactly does the laser canon work, you ask? It’s fuelled by a massive wad of coins! Space Invaders was one of the earliest video games created, and still stands the test of time today. It’s been four decades this month since arcade cabinets sprouted up in Japan, so let’s take a look at how it all began. 40 years of Space Invaders.

Japanese developer Tomohiro Nishikado created Space Invaders, inspired by arcade cult classics like the timeless Breakout. He wanted to create a game where you would go about shooting down  a series of moving targets as waves of baddies! Rather than a little bouncing ball, Nishikado toyed with the battleships, tanks and planes – but felt that shooting down humans would be a little problematic.

The ’70s were a cauldron of science fiction in theatres, with Star Wars, Solaris and Planet of the Apes launching viewers into the deepest regions of space. With the tale of a heroic Luke Skywalker piloting a spaceship, Nishikado combined the idea of space combat with the creepy aliens from The War of the Worlds. These ocotopus-esque creatures became the very backdrop of Space Invaders. It’s incredible how such a simple concept transcends time, humans have a resounding fear of creatures with multiple legs. Spider on the wall? No, thank you!

When it launched in Japan in June 1978, Space Invaders became an instant hit! Imagine it was the retro Candy Crush or Pokémon Go in appeal. Everyone wanted to play.  Everyone needed to play. Coins chugged through machines like metallic butter. Reports even suggest that Space Invaders themed arcades opened up. That’s right, arcades with only Space Invaders units inside. A mind-boggling concept, yet a testament to just how influential the game was. 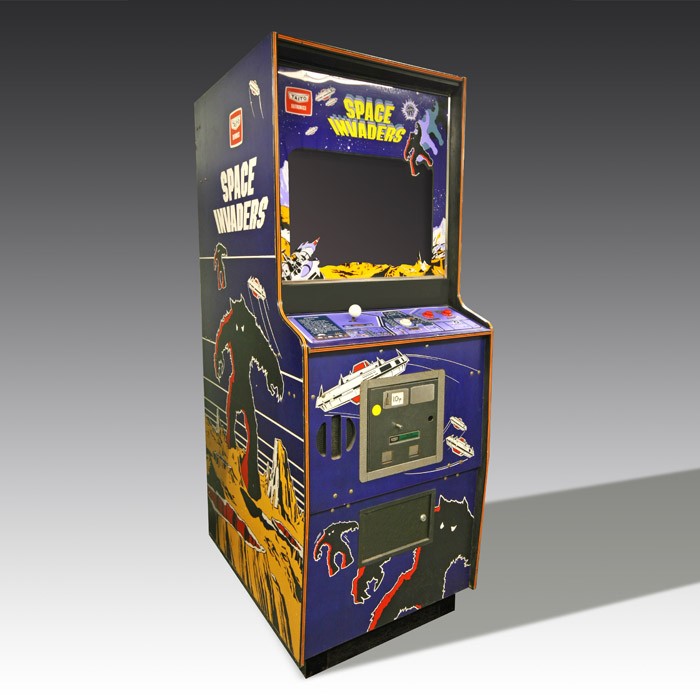 Then came the United States – with literally four billion quarters making their way into Space Invaders machines by mid-1981.

Think retro gaming and Space Invaders likely makes the list. It’s hard to believe that it’s truly been 40 years of Space Invaders. It’s become synonymous with classic games, so much so that there’s an emoji! The game was key in introducing many of today’s gaming conventions. The idea of high scores, leaderboards and, of course, the idea of fending off waves of enemies! Many of the bigger names in gaming, like Shigeru Miyamoto and Hideo Kojima state Space Invaders as one of their inspirations.

Love retro gaming? Get your nostalgia fix with our retro game inspired tees!