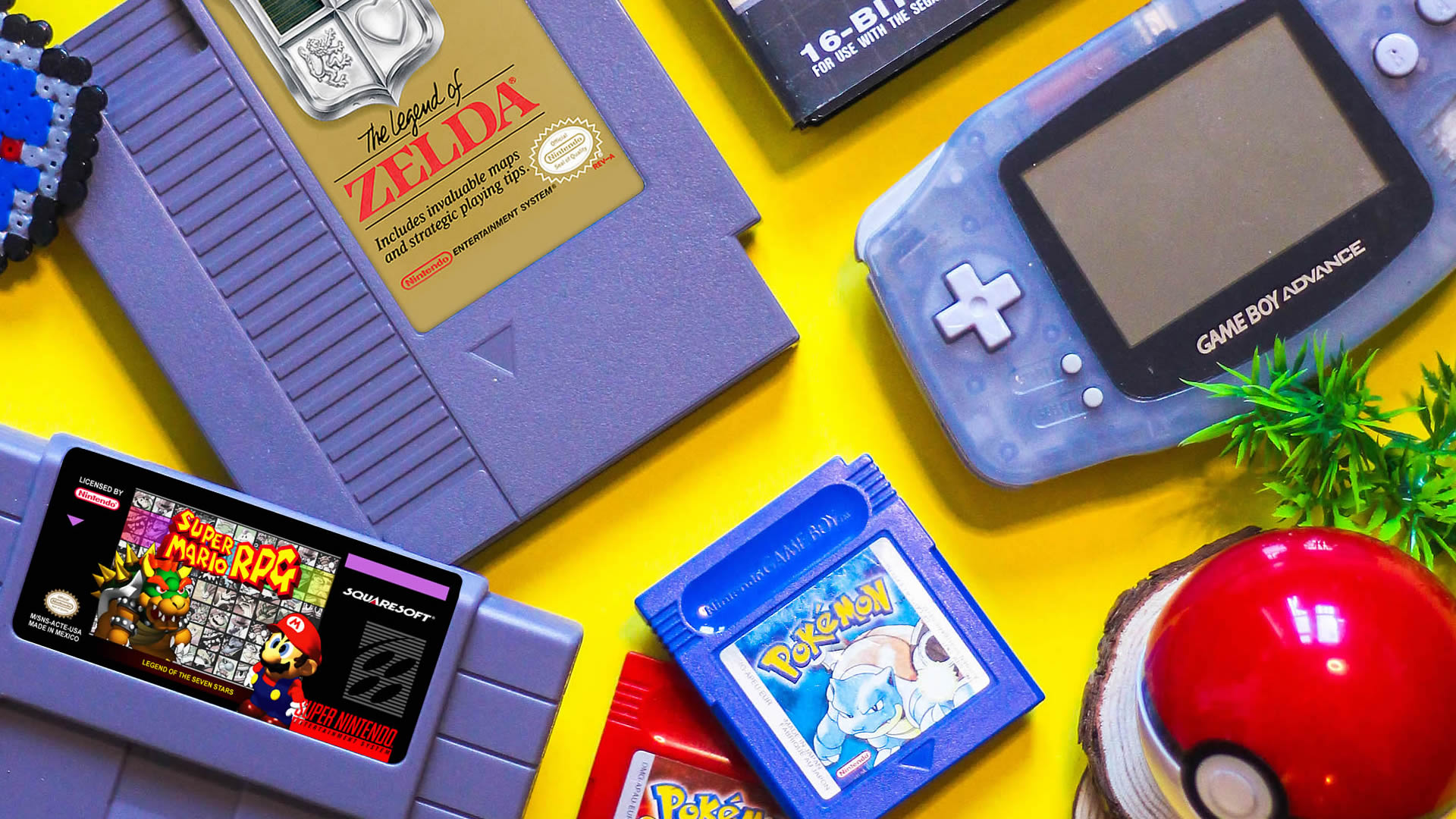 A new year, a fresh set of gaming anniversaries to celebrate! 2020 was a challenging year and gaming certainly helped keep us connected and engaged. As we step into what will hopefully be a more normal year, there is a lot in store to celebrate! We’ve compiled a list of key dates for 2021 video game anniversaries – there are a lot!

2021 will be the milestone year for a lot of fan favourites! The Legend of Zelda and Metroid celebrate 35 years of heroics, joined by the Pokémon 25th anniversary! 2021 also sees the 30th anniversary of Street Fighter II, Sonic the Hedgehog, Lemmings and F-Zero too! 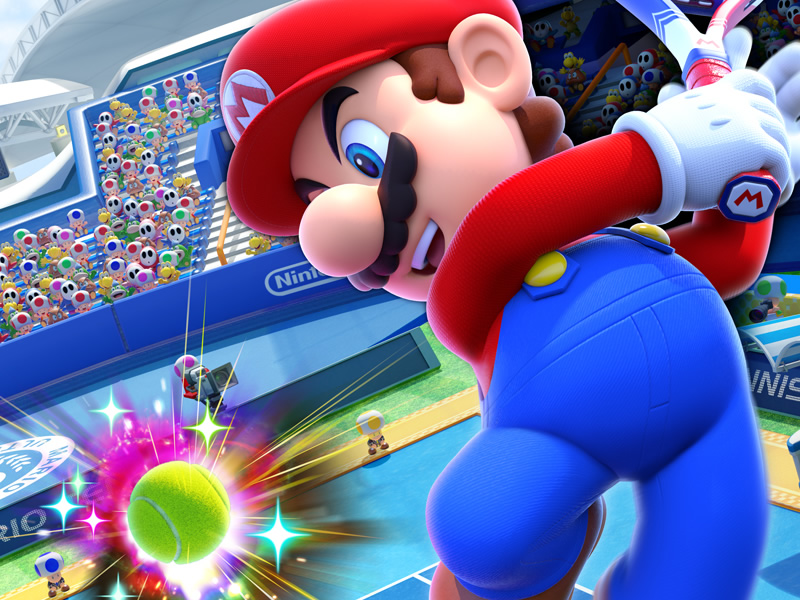 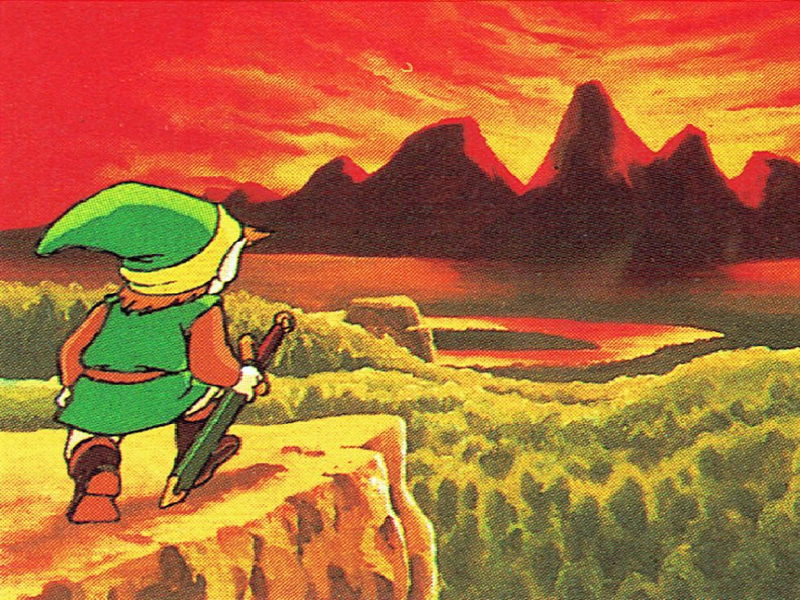 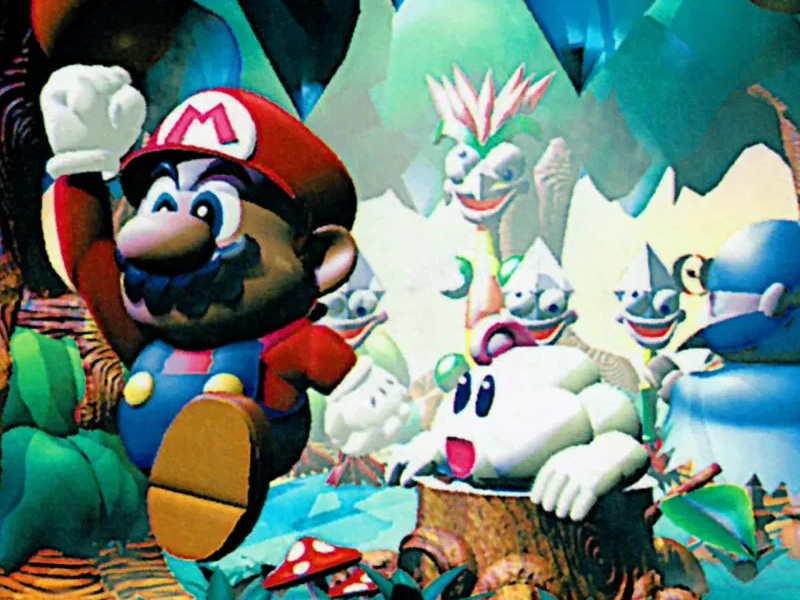 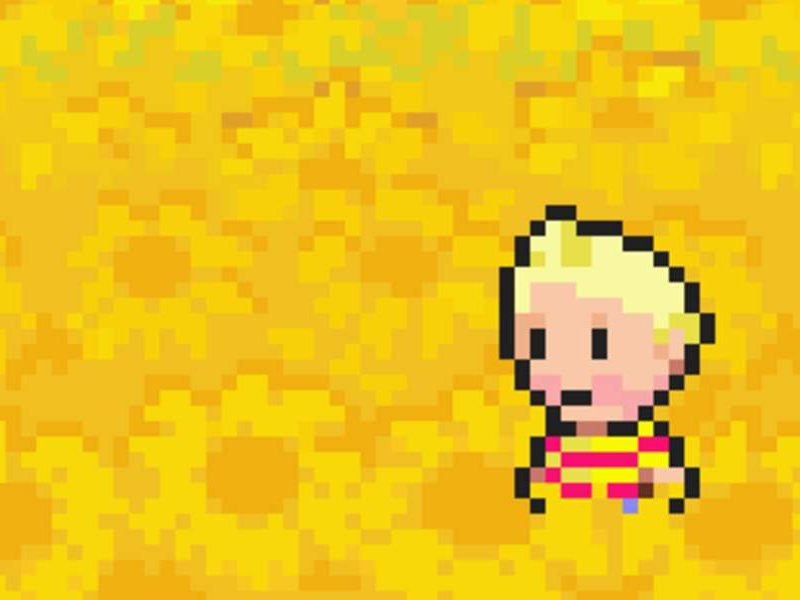 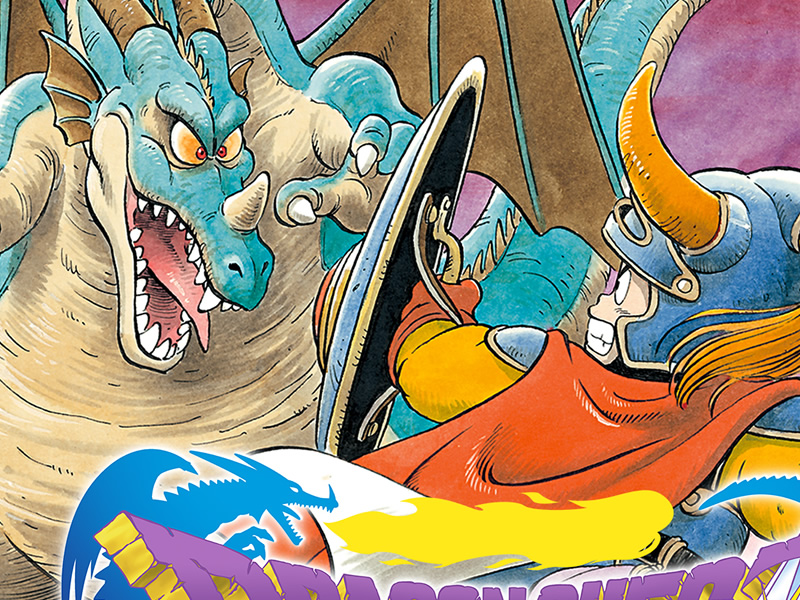 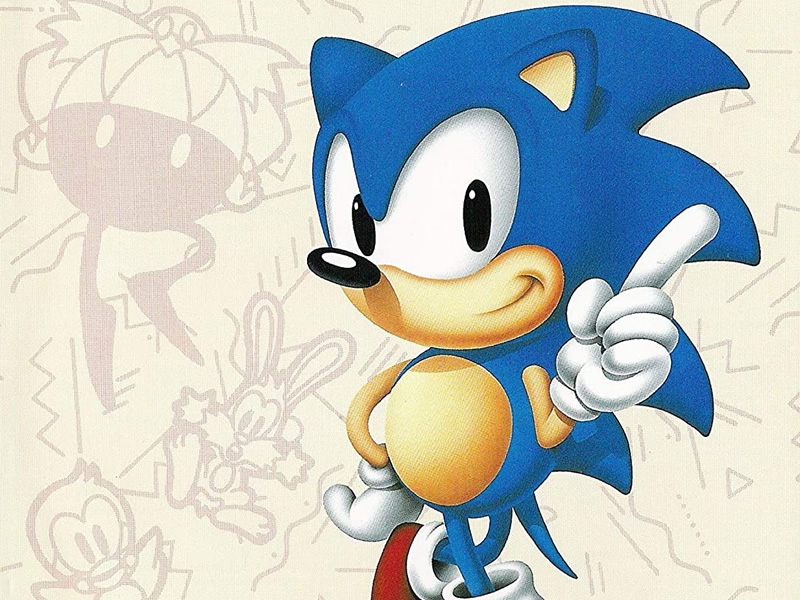 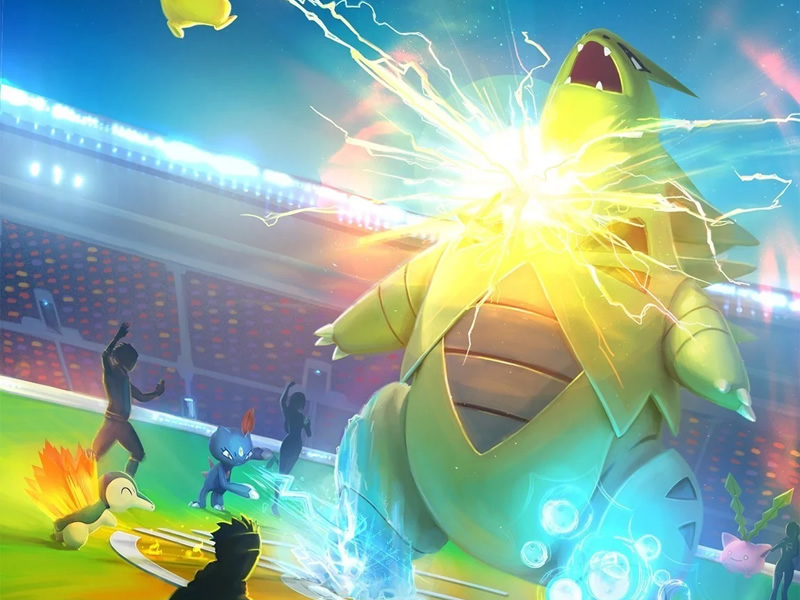 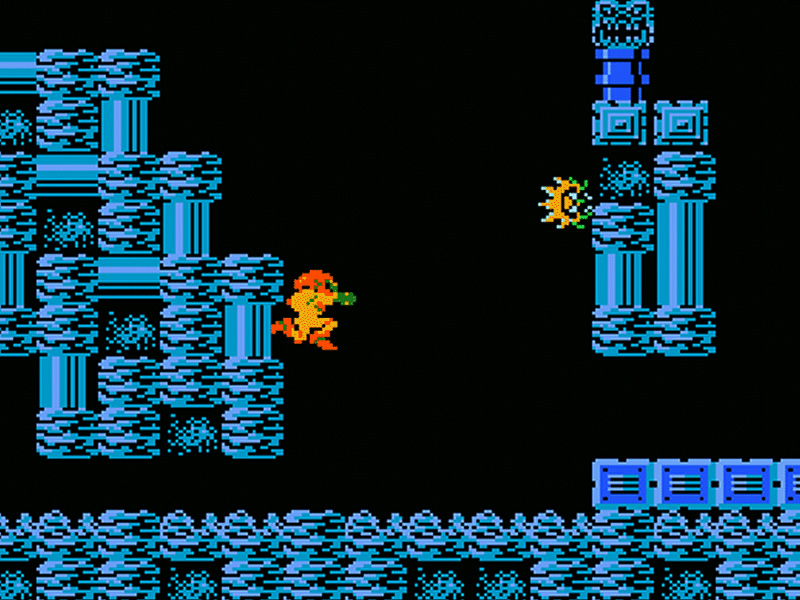 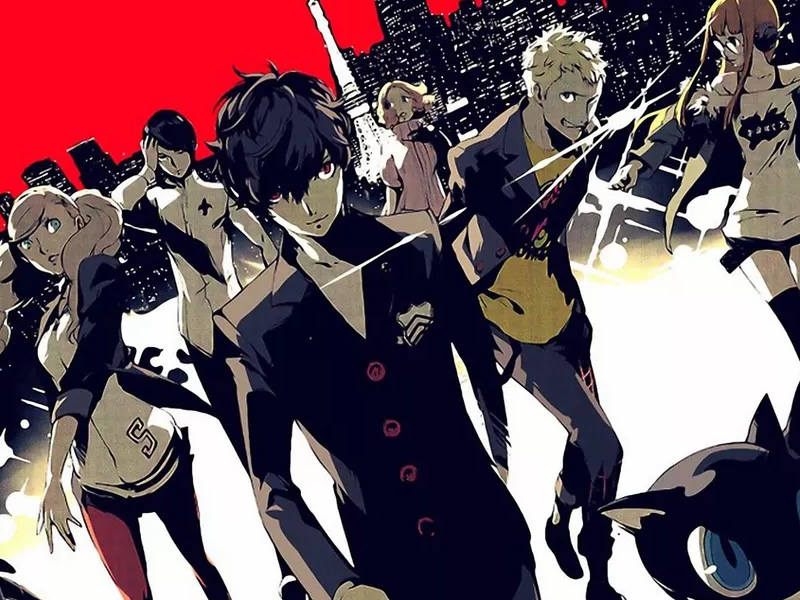 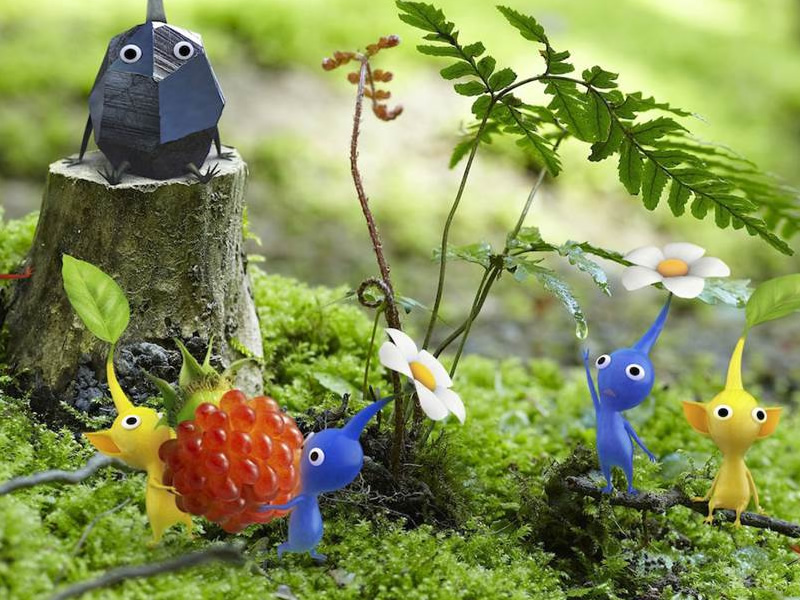 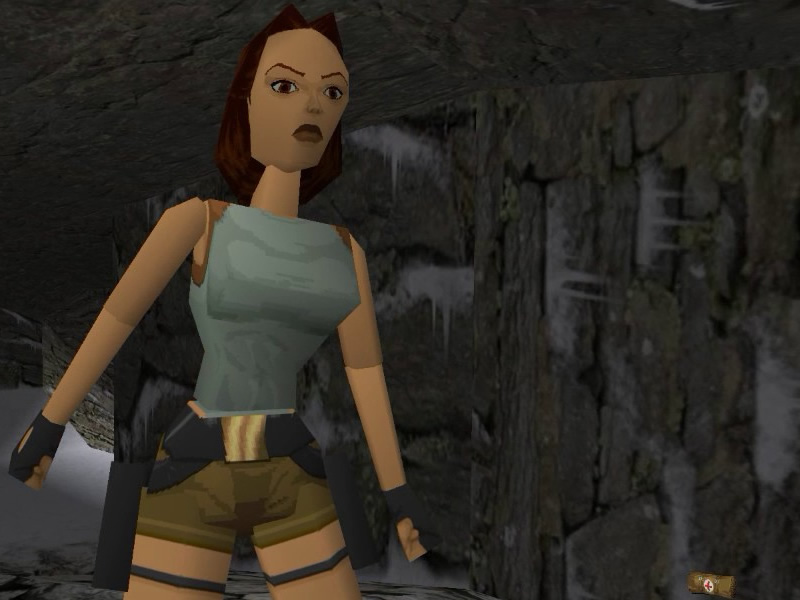 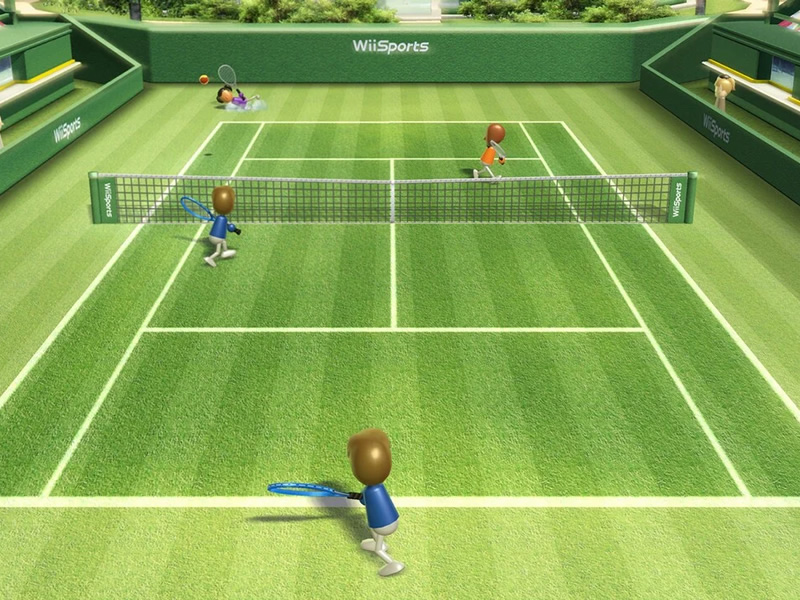