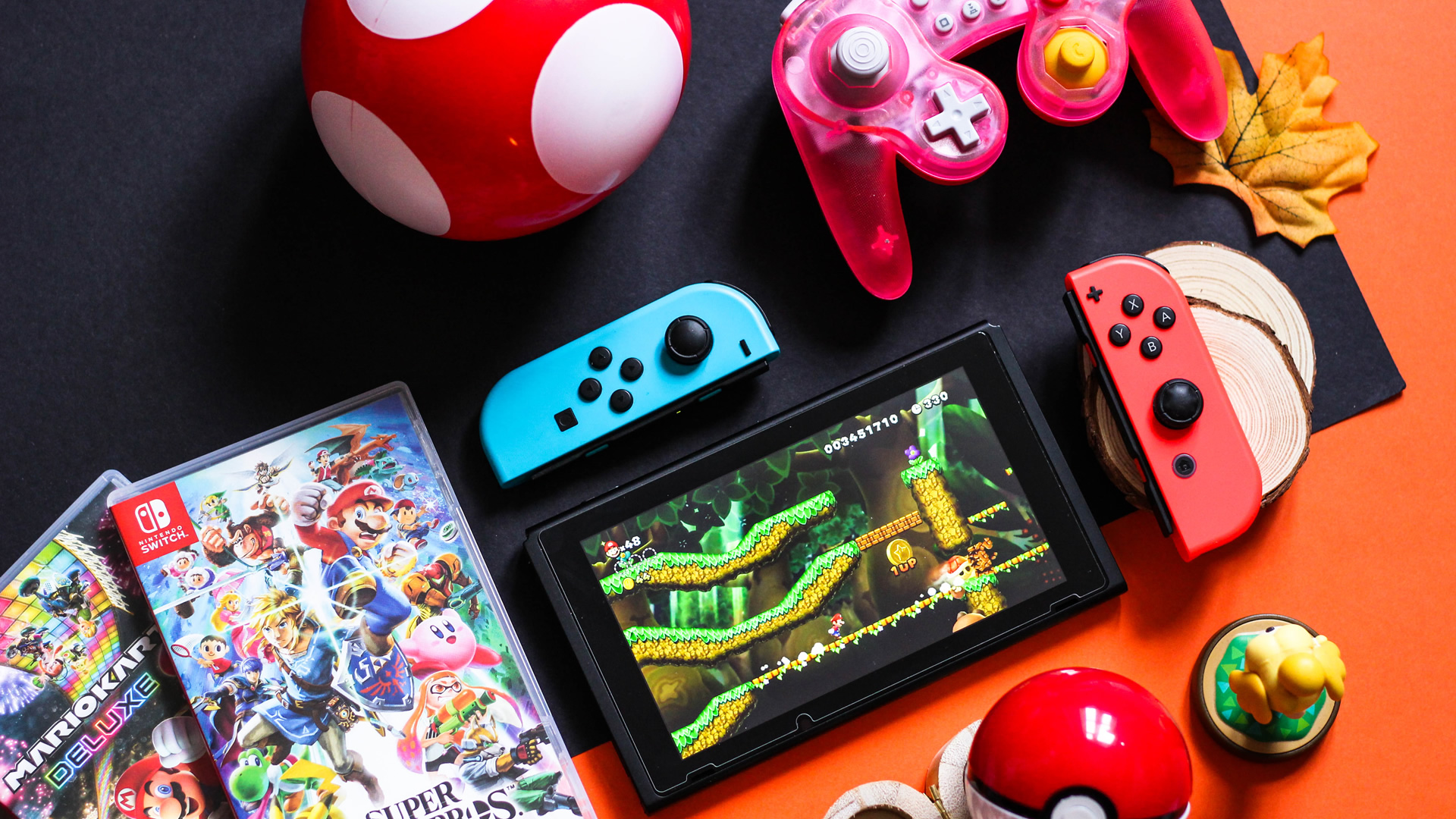 2018, where did you go? So much happened in the world of gaming, but so little time to play all these greats! There are far too many games to list, so here are a just a handful of delicious games  that made a big, big impact last year. Brawling Nintendo characters, a pondering mouse and classic party antics make up our 2018 gaming highlights! What are yours? Let us know with a comment, or on our Instagram post!

Rolling up a Super Mario Party

Roll up, roll up, Mario Party is set to ruin friendships once more! A true return to form for a series that was veering too far off track. After a pair of lukewarm games on Wii and Wii U, it’s back to classic spins and star collecting with a massive set of characters. Fancied playing as Bowser and his devious bunch? It’s now possible in Super Mario Party! You know you will…

That dashing blue hedgehog spun back onto the scene after a massive comeback the year before. Joined by new buddies and remixed stages, Sonic Mania got its well-deserved encore. A second chance to shine bright with classic 2D stages, new levels and a squad of five playable characters. It’s been a little while since Sonic the Hedgehog returned to form. A worthy addition to our 2018 gaming highlights!

Joining a Detective Mouse in our 2018 gaming highlights

One iconic mouse, one very different persona. Pikachu maybe known as Ash Ketchum’s relentless sidekick, but 2018 introduced someone very different. Introducing Detective Pikachu; a talking sleuth, armed with a magnifying glass instead of thunderbolts. Rather than battling through gyms and fending off rivals, Detective Pikachu had you exploring a town in need of much needed answers…

The universe is set to erupt with power. Surging levels that soar past 9000 with ease. It’s the return of those alien simian warriors and their motley crew, as the Dragon Ball Z cast exploded onto the scene. A classic 2D-styled game, the appeal is the stunning animation and much-loved fighters. It almost feels like being part of the animé. Bop Freeza with a well-timed punch, dodge Goku’s deadly Kamehameha with ease!

Arguably one of the biggest of our 2018 gaming highlights had to be the release of the mammoth Nintendo brawler. Super Smash Bros. Ultimate was one of the most anticipated games for Switch owners and Nintendo didn’t disappoint. A massive roster of newbies and fan-favourites. In fact, everyone from all the previous games decided to show up. The game feels meatier and far tighter than recent editions, with a huge cast and a solid solo mode to explore. The fun intensifies with up to eight players wreaking havoc on poor GameCube controllers.

What are your 2018 gaming highlights? Let us know with a comment!