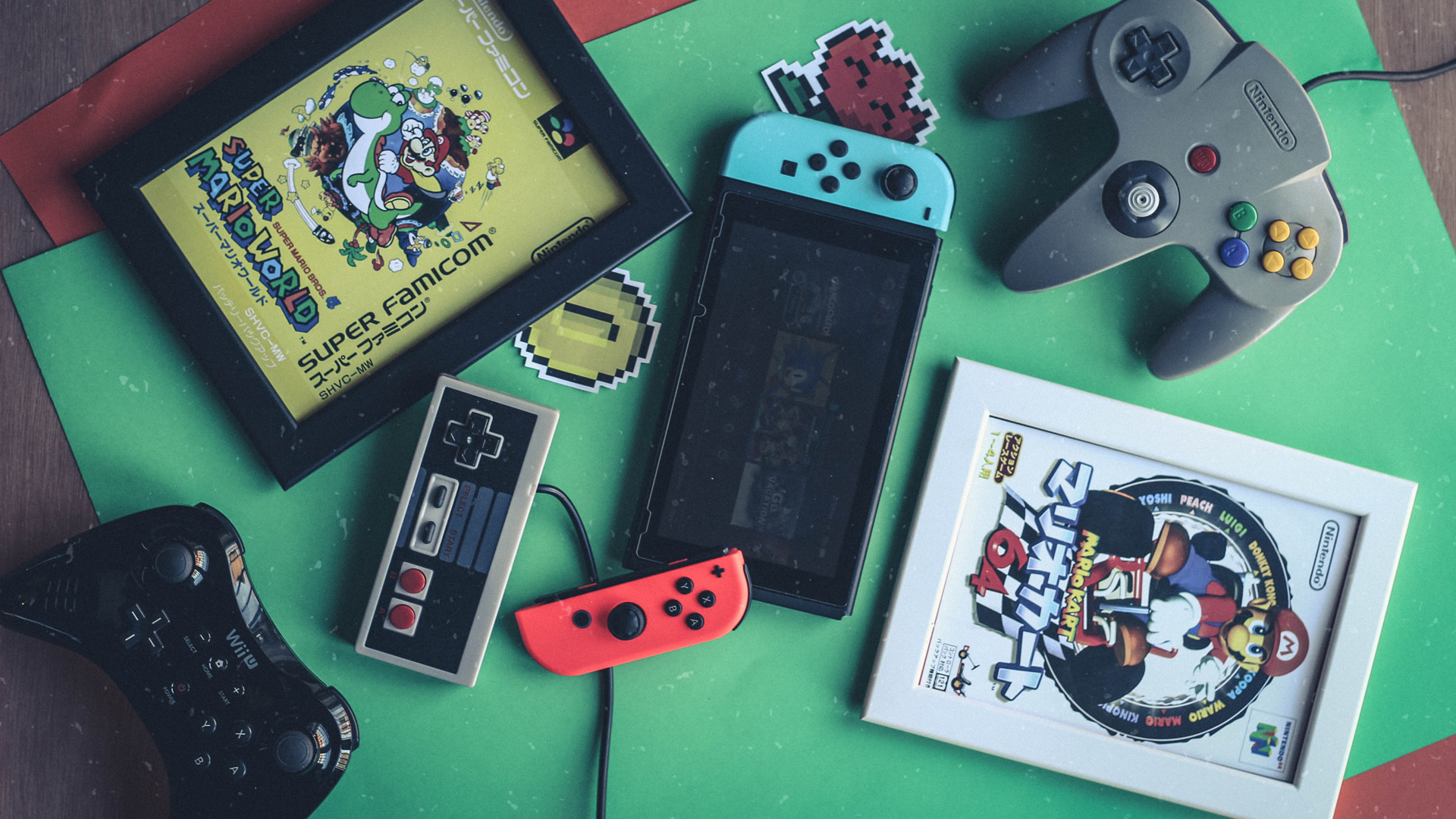 Nintendo’s paid online service for Switch has launched! With it, a slew of classic Nintendo games to play from the NES. With a massive library that’ll eventually be available on Switch Online, we’ve picked out top 10 games for Nintendo Switch Online – everything from Super Smash Bros. Melee to Yoshi’s Story.

Do a Barrel Roll, Fox! Nintendo shot a torpedo into the space trenches with the much loved Star Fox 64. Building off the on-rails combat concept, but now in 3D, Star Fox 64 was an absolute beast when the Nintendo 64 launched. Having the game spin up space lasers, iconic bosses and catchphrases on Switch Online would be a great introduction to the series for newcomers. Online multiplayer scraps and leader-boards would be absolutely perfect for this classic!

Where are you, Mario Party 3? Nintendo have locked away this beloved gem for many, many years. The third in the popular party series introduced many extra bits – multiple items, duel battle modes and characters. But since slipping into the N64 catalogue fairly late, it’s never been seen again. Want to give it a go, legally? The only way at the moment is to hope it appears in a charity shop, or pay over the odds. Having the game return on Switch Online and Nintendo would be onto a roll.

Could Super Smash Bros. Melee get a Switch release? With Ultimate bringing, literally, everyone from the past games to Switch, it’s quite unlikely Melee would launch so soon. There are players who do cling onto those cherished matches, tight mechanics and continue to settle it in the 2002 classic. Those familiar levels, a meaty adventure mode and events were the toppings on a very generous fighting-game cake. A re-release with online support as part of the Switch Online games would make a lot of fans extremely happy.

The iconic SNES RPG needs a place on the Switch Online games list when Nintendo adds SNES games to the mix. Chrono Trigger was once a rare find, but has since found its way onto phones, DS and even Steam. But these updated tweaks just haven’t maintained the beauty of the original. Incredible worlds, a deep battle system and characters you just can’t help but love! A SNES, pixel-perfect port would go down well on Switch. It’s ideal for long grinds at home and quick battles on the move!

Super Mario RPG is another gem that, like Chrono Trigger, needs to be included on the Switch Online games list. Square Enix make some incredible RPG experiences and Mario’s debut turn-based tale is one of their best, ever. Mechanics that just work, surprisingly, in the Mushroom Kingdom setup – memorable characters, plot twists and just something a little different for Mario and co. The game is on the Virtual Console (Wii / Wii U), but wouldn’t hurt to make another appearance on the Switch, too!

Who could deny that Yoshi is undeniably the cutest, little, dinosaur ever? The ever smiling, cheery chap had his very own tale in Yoshi’s Story as one of the more unique games on the Nintendo 64 list. It is simply an adorable journey from start to finish – pure bursts of colour, Yoshi’s trademark moves and just a feel-good-game all round. It would make a perfect platformer to dip into quick levels on the move.

Ever wanted to be a Pokémon photographer? Of course you did! Professor Oak is on a mission to curate a gallery of classic critters! Pokémon Snap is such a unique little game – hop into a cart on autopilot and whip out the old camera to capture those adorable monsters. A game with plenty of secrets, reliability and perfect for an online leader-board if Nintendo added one in. Can you find the mysterious Mew?

Who doesn’t love a good ol’ fashioned platformer? Back in the ’90s British developer Rare were on fire. A powerhouse of classic games that are still incredible to play over two decades later, including Donkey Kong Country. A reformed monkey and his simian buddy stopping a frenzied alligator? It may sound absolutely bizarre but has left a timeless memory of challenging, but fun, levels and fierce bosses! Nintendo have re-released the game a handful of times, but it would still be a must-have for Switch online.

The platforming love continues with the must have Mario adventure. A game that still very much stands the test of time – a tonne of pixel perfect levels, fabulously colourful graphics and iconic music. Nintendo have made a lot of similar 2D Mario games, but some just stand out about the rest. Super Mario World is one of those games that just has to make a welcome return on Switch Online.

Pokémon battles with friends in the living room? Link cables aside, Pokémon Stadium was the first time these pixel critters hit the big time. Epic 3D battles, team play and a challenging solo mode made Stadium a big hit with trainers in the late ’90s. A return, with online support for battles and mini-games, would be an absolute joy – especially with the release of Pokémon Let’s Go taking players back to Kanto.